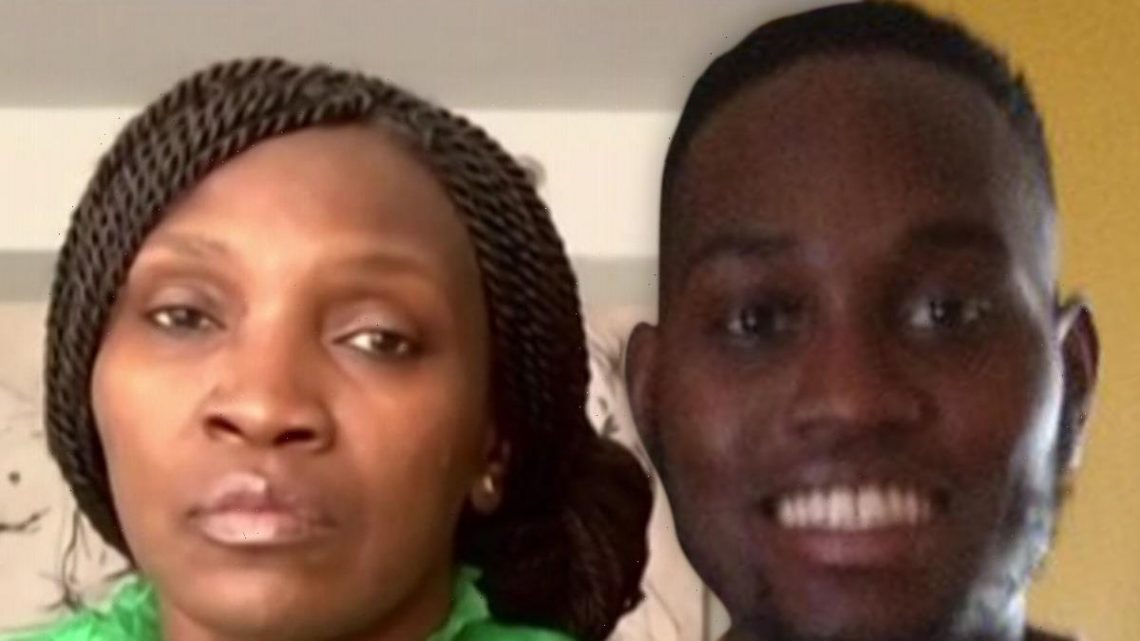 Ahmaud Arbery‘s mother claims an organization continues to raise funds in his name despite agreeing months ago to stop, but the org claims it’s doing good work … and Ahmaud’s father is behind it.

Wanda Cooper tells TMZ … the 2:23 Foundation is using her son’s name and likeness without permission, and says the org hauled in a massive amount of cash Tuesday — $226,000 on the anniversary of his death — from donations.

She says 2:23 is not affiliated with her, and claims that’s confusing the public. Meanwhile, she says the official Ahmaud Arbery Foundation — which Wanda started — is struggling to get donations.

Wanda’s repped by civil rights attorney Lee Merritt, and he’s now warning 2:23 that the family is going to escalate litigation, claiming the org is violating an agreement it struck with Wanda in September to stop doing what it’s doing. We broke the story back then that Wanda was upset people were allegedly profiting off Ahmaud’s tragedy. 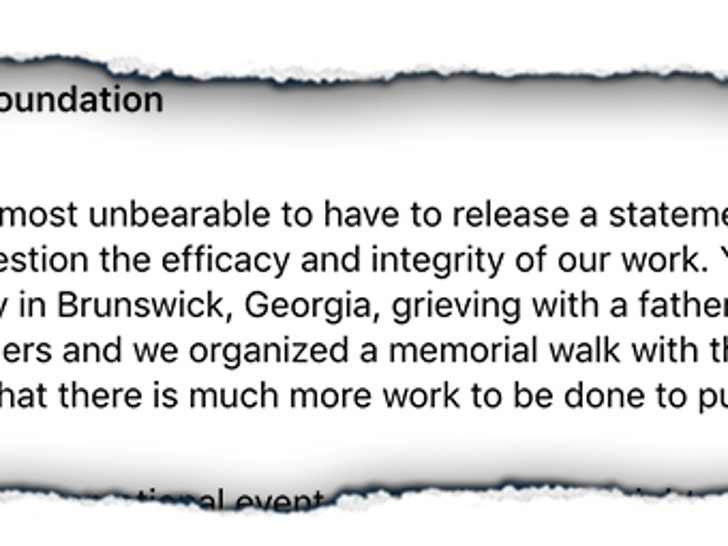 Here’s the flip side — the 2:23 Foundation has responded to her claims, insisting it has the support of the majority of Ahmaud’s family … including his father, Marcus Arbery Sr.

2:23 claims it’s also been on Wanda’s side from the get-go, adding … “Our team has gone to great lengths to ensure she was aware of the work we were doing to help pursue justice for Ahmaud.”

The org also claims it helped raise $2 million for Wanda, and says the contentious “I RUN WITH MAUD” trademark it filed was done on the family’s behalf.

As for the September agreement with Wanda it’s allegedly violated … we’ve reached out to 2:23, but haven’t heard back yet.