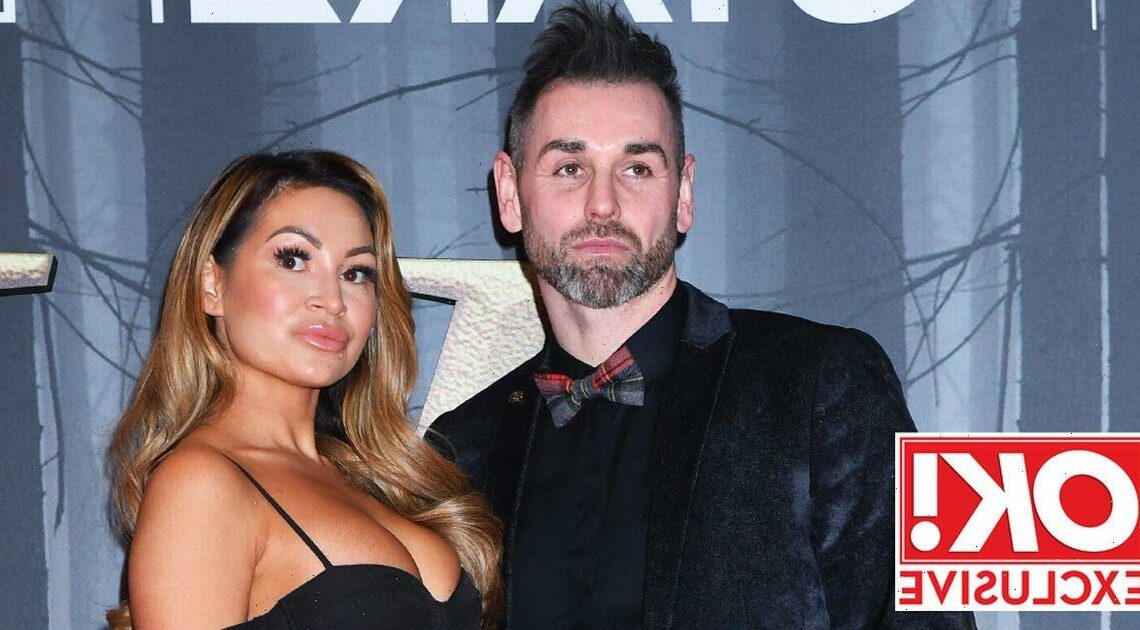 Ben, 39, and AJ, 29, developed a friendship earlier this year after both TV stars began training together for a charity boxing match, Box Stars.

Ben has then continued to help AJ train for her upcomingCeleb MMAfight in June.

With the pair spending so much time together of late, itsparked speculation that they’d become romantically involved. AJ has since dismissed the rumours that they’re dating, but revealed that Ben has admitted that he has feelings for the Love Island bombshell. “I’m still single at the moment, I’m not dating. A few stories came out the other day because I went on holiday with my friend Ben [Jardine] that said that we’re secretly dating, but that is not the case,” she told us.

“The thing is with me and Ben, we have an amazing connection and there’s something there. It’s such a strong friendship – we’re two peas in a pod.”

Sharing that Ben has revealed he has feelings for her, AJ continued: “I know he has mentioned that he does like me but I think for me, right now, the last guy I dated – it was quite a horrific experience really. It was the first guy I dated out of Love Island and it was awful. So, at the moment, I don’t know if I want a relationship.”

The 29 year old went on the express her fears about ruining their friendship if they were to begin dating.

“When you’re such good friends with someone, you’re scared of taking that next step. When two friends get together, they have this amazing relationship but when it doesn’t work out they become strangers, and I really don’t like that,” AJ said.

“With Ben, he’s always someone I want in my life and we had this discussion while I was away. I was like, ‘I don’t ever want to lose you, I want you to be in my life forever. If we were to go there and get into a relationship, what if things didn’t work out?’”

Doubling down on her fears of losing Ben as a friend, AJ added: “Since Love Island, I’ve lost people who I thought were good friends. I want good people around me, and when you find someone you’ve got a really great connection with, I’d rather just make sure that person’s in my life forever.”

While AJ expressed her reluctance to date Ben, she did admit that she “never says never”.

She told us: “I’m one of those people who will never say never. You never know what might happen in the future, but at the moment I’d rather have him as my friend.”

"There are other factors too like, he has a little girl and he’s a bit older than me,” AJ went on.