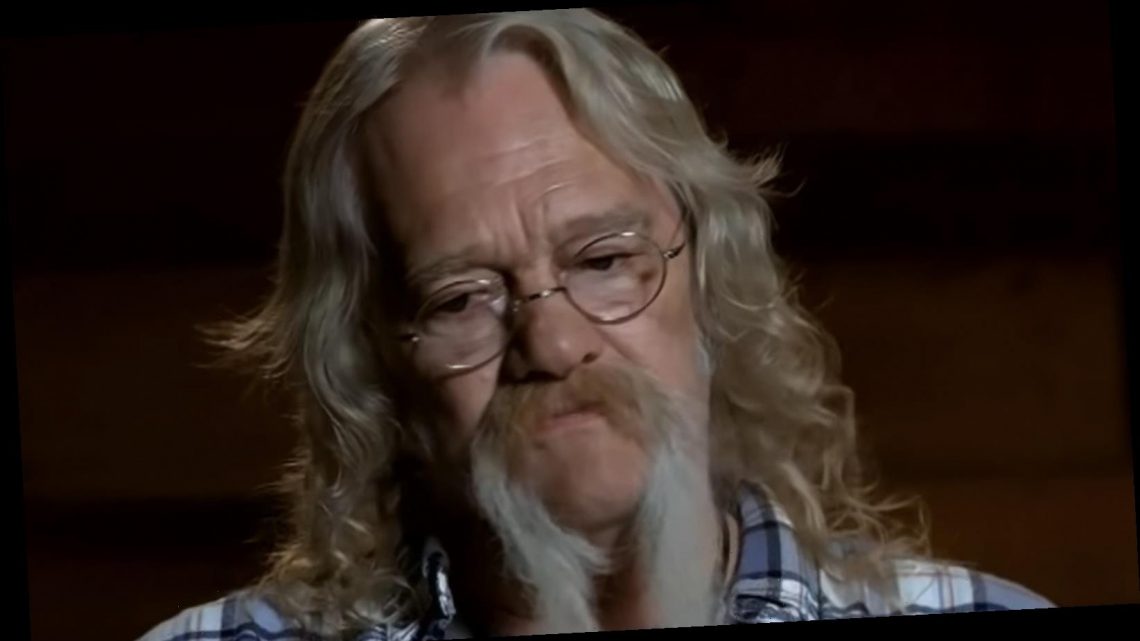 As reported by People, Billy’s son, Bear Brown, delivered the devastating news via his Instagram account. “We are heartbroken to announce that our beloved patriarch Billy Brown passed away last night after suffering from a seizure,” Bear penned. “He was our best friend — a wonderful and loving dad, granddad and husband and he will be dearly missed.”

While Billy’s death at only 68 years old came as a surprise to many, viewers of Alaskan Bush People were well aware of the reality star’s health issues, as they were portrayed on the show. Per The Sun, Billy had been “in and out of hospital in recent years and was previously told by medical professionals that the high altitude wasn’t good for him.” But much to his doctors dismay, Billy continued to live the only life he was accustomed to. So how exactly did the altitude impact the Brown family patriarch’s health? Keep reading after the jump to find out.

As reported by The Sun, during one particular episode of Alaskan Bush People, Billy Brown, the husband and father of seven, confessed that he was having heart problems after being released from an emergency hospital stay. According to Billy, what he thought were problems with his lungs due to having trouble breathing actually turned out to be a bigger problem with his heart. In a heart-wrenching moment on the show, Billy’s wife and the matriarch of the self-professed “Wolfpack,” Ami Brown, warned her children that their father was not going to get any better.

The couple did move away from Alaska, but not due to Billy’s health problems. Rather, it was because of Ami’s. It was reported that the couple made the move to Washington State following Ami’s devastating cancer diagnosis. The plan was for the couple to be close to the UCLA Medical Center where Ami would receive cancer treatments.

During an interview with Monsters & Critics, the Browns explained that, unfortunately, they would never be able to move back to their beloved Alaska. “The doctors were quite emphatic that we couldn’t go back there, it was just too hard to get her to… to set up something she would need if something happened, and we also have to go in every three months now to get CAT scans and CT scans,” Billy revealed to the publication.

Our condolences go out to the entire family during such a difficult time.