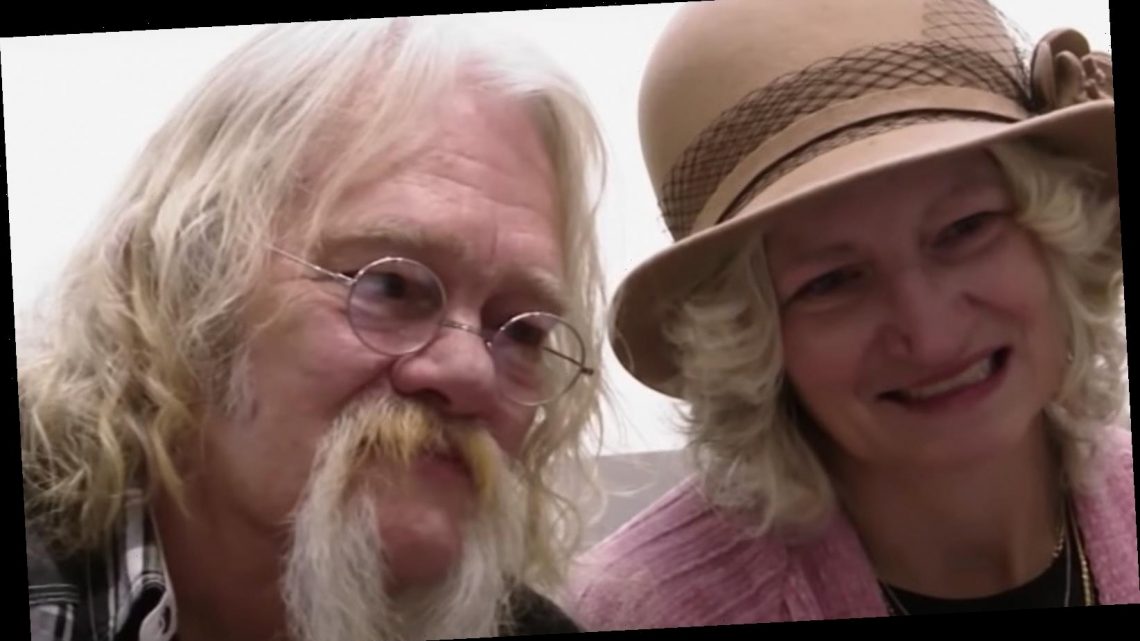 Billy Brown, the man at the head of the family that stars in Alaskan Bush People, died today at the age of 68. Brown and his family have starred in the Discovery Channel series since 2014, and the network issued a statement to People regarding his death.

“We are devastated to hear of Billy Brown’s sudden passing. He has been part of the Discovery family for years — a trailblazer, a lovely man and most definitely one of a kind. Our heart is with his family and those that knew him and loved him as they deal with this devastating loss.”

Billy was married to his wife, Ami Brown, for over 40 years, and the pair are parents to seven children: five sons and two daughters. While their marriage wasn’t always perfect, the two did manage to stick by one another through some genuinely turbulent experiences, which has included court cases, allegations of tax evasion, and Ami’s lung cancer diagnosis in 2017 (via Screen Rant).

Billy and Ami's marriage was a bit of a scandal

Billy and Ami Brown got married in 1979 in Texas, though the pair ended up in Alaska by the time they had their seven children. While the family is known for living off the land, Billy Brown is the first person to admit he was actually born into a privileged life. He once told the Inquisitr, “I was given new boats and cars for my birthdays. I was truly the luckiest kid in town. I had it all — money, clothes, big ticket toys and a loving family, too.”

Ami was reportedly only 15 years old when she married Billy, who was 26. This tidbit caused a bit of a stir when it hit the internet in 2015, with Radar Online exposing the couple by producing their marriage certificate. According to Radar Online, their first son, Matthew, was born when Ami was barely 18. Their second son, Joshua, or “Bam Bam,” was born when Ami was only 19.