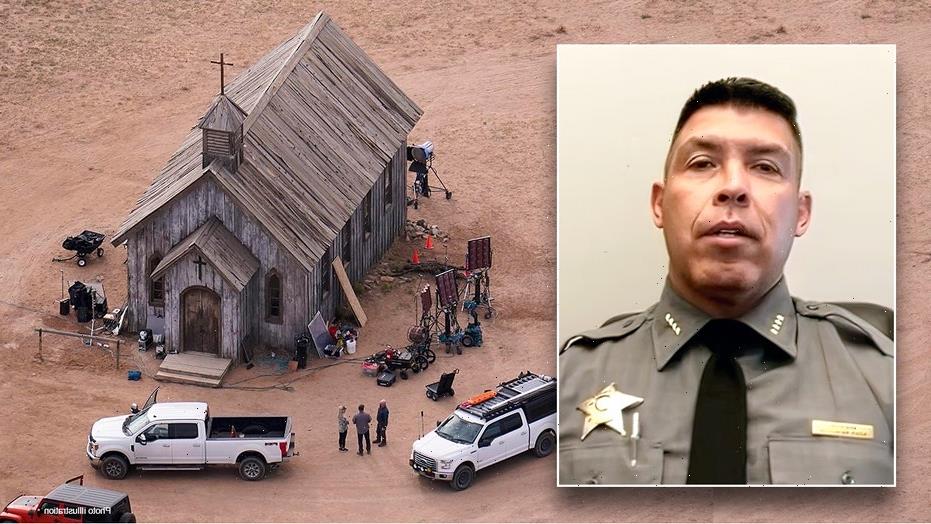 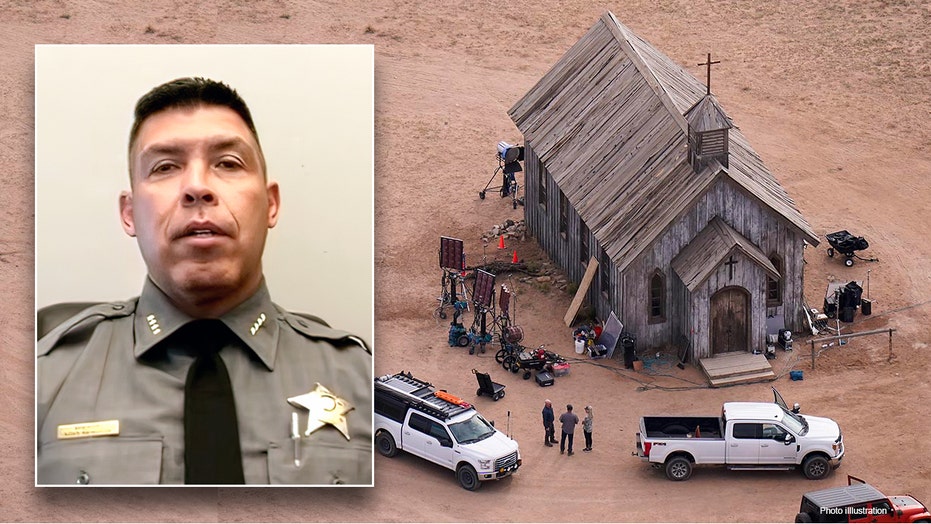 Sarah Zachry, who was first mentioned in the third search warrant executed by the Santa Fe Sheriff’s Department, has been interviewed by police about the fatal shooting of Hutchins, Fox News can confirm. 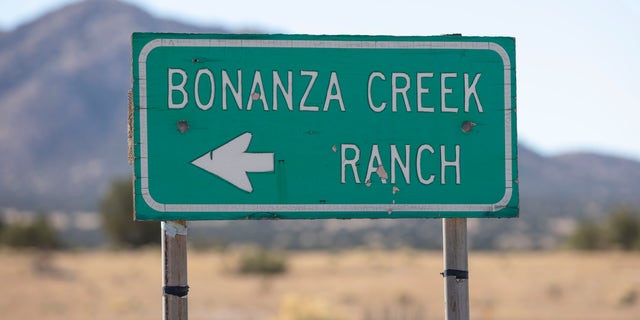 "Rust" was being filmed at the Bonanza Creek Ranch in Santa Fe, New Mexico.
(©Sven Doornlkaat/Backgrid for Fox News)

“She’s another individual who is being interviewed who had contact with the firearm, it seems like,” Santa Fe Sheriff’s Department spokesman told Fox News in a statement Thursday.

A third search warrant from the Magistrate Court County of Santa Fe released on Wednesday said that the film’s armorer, Hannah Gutierrez, examined the on-set guns on the day of the incident to ensure that they were not “hot,” an industry term meaning loaded with ammunition or blanks.

The guns were then secured in a safe on a “prop truck,” per the warrant. However, during lunch, ammunition was left unsecured on a cart on the set.

According to the search warrant, Zachry, who is believed to have served as the prop master on “Rust,” removed the guns from the safe in the truck after lunch and handed them to Gutierrez, Gutierrez said. 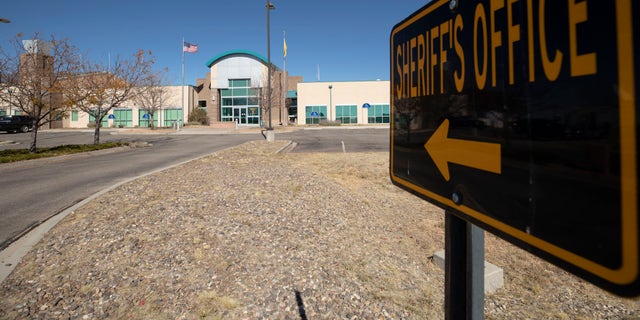 The Santa Fe Sheriff’s Department held a press conference Wednesday where sheriff Adan Mendoza revealed it was "too early" to comment on possible charges in the fatal shooting of cinematographer Halyna Hutchins.
(©Sven Doornlkaat/Backgrid for Fox News)

Zachry has not been mentioned in any press conference or interviews given by the Santa Fe Sheriff’s department to this point in the investigation. The sheriff’s office declined to give a reason. Rios did not know what day Zachry was interviewed. Hutchins was flown by helicopter to the University of New Mexico Hospital, where she was pronounced dead.
(©Sven Doornlkaat/Backgrid for Fox News)

Zachry recently handled props on another film shot in New Mexico, “Dead for a Dollar.”

“Sarah was a member of our props department and worked on our film for approximately five to six days,” Carolyn McMaster with Chaos A Film Company told Fox News in a statement.

“She performed all of her assigned tasks in a professional manner and followed all safety protocols.”

The Truth About Snail Mail 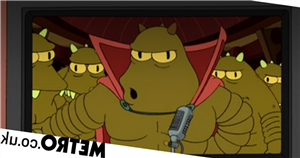