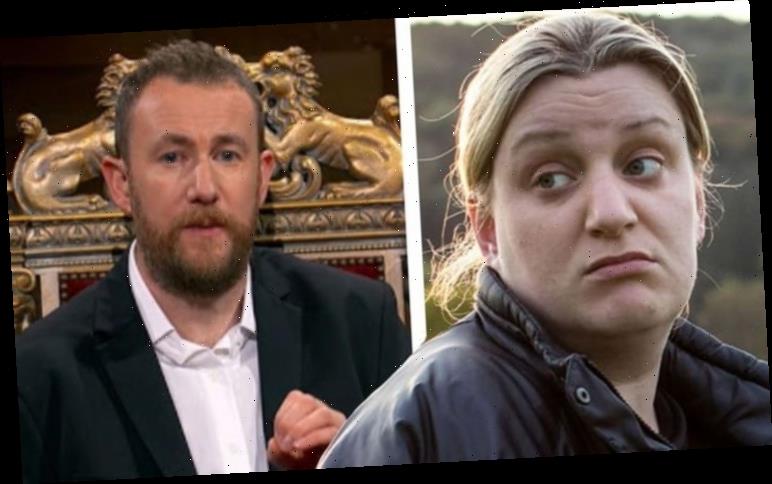 Alex Horne addresses Daisy May Cooper’s silence on Taskmaster: ‘She refused to speak’

Comedy gameshow Taskmaster is now on its 10th series since jumping ship to Channel 4, and a new batch of comedians have taken on the challenge as Greg Davies and Alex Horne continue to dish out the hilarious assignments. This series features Johnny Vegas, Mawaan Rizwan, Richard Herring, Katherine Parkinson and Daisy May Cooper, who Alex revealed fell into an almighty sulk and refused to speak for a whole episode.

She made a film for us which she believed was a work of art, and as soon as we showed it, it was clear to everyone in the room it was dreadful

The This Country star had created a state of the art film (or so she believed) for the judges but it wasn’t as well received as she thought it might be.

In a recent interview with Channel 4, Alex addressed the moment of silence from the “naturally funny” contestant.

“She made a film for us which she believed was a work of art, and as soon as we showed it, it was clear to everyone in the room it was dreadful,”he admitted.

“But she insisted it was and refused to speak for the rest of the show at one point. 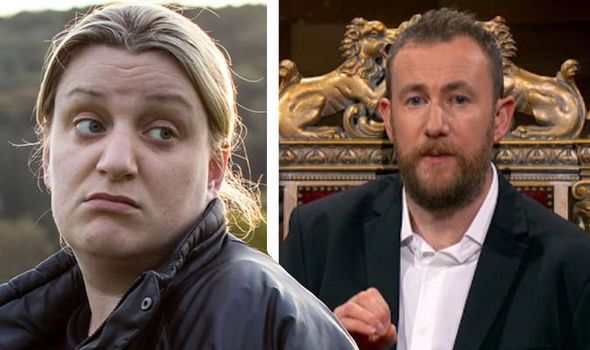 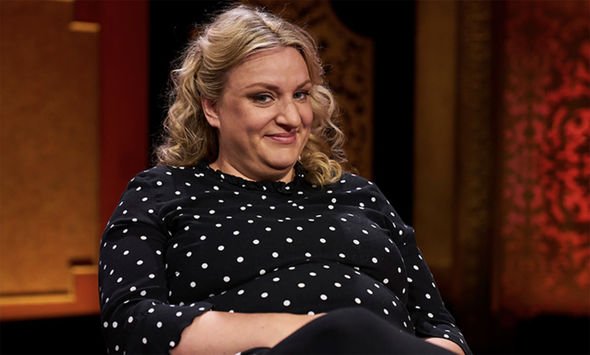 Greg chimed in: “She’s not lacking in self-belief!”

But sulking aside, Alex continued to sing her praises: “We’ve had 45 people on before, and we haven’t had anyone like Daisy May Cooper.

“My wife is pleased with her, more than anyone we’ve ever had. She’s very naturally funny.

“We always talk in comedy about people who’ve got funny bones and people who haven’t, and Daisy is just a funny, funny person,” he said. 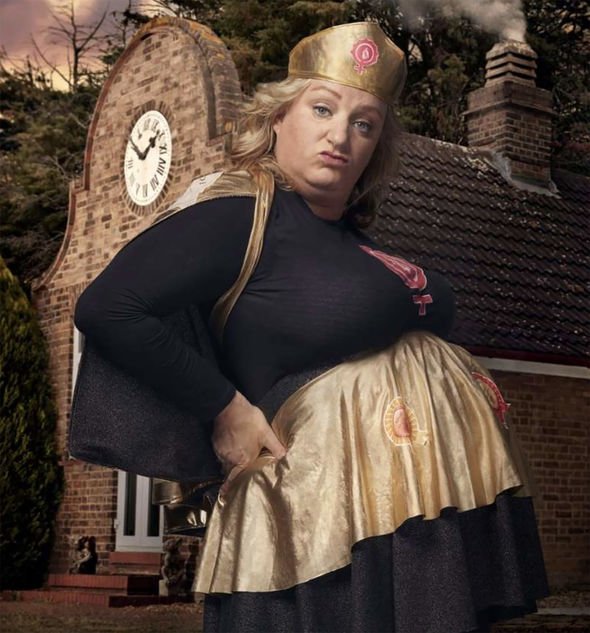 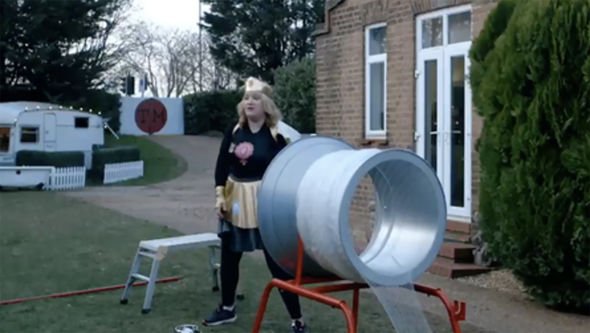 Greg also explained that what you see is what you get: “She doesn’t edit,” he smiled.

“I think her responses are very real and in the moment.”

Taskmaster is now a BAFTA-winning show, having taken home a prestigious trophy at the annual awards back in February.

But the hosts were distracted by something before they gave their hilarious acceptance speech: “It’s funny, even getting such a wonderful accolade as a BAFTA, there was part of my brain going, ‘Miss Piggy’s voice is different,'” Greg recalled.

Alex agreed: “I was slightly troubled by that!”

But the conversation soon turned to how he felt that the team deserved the recognition for the award.

“I liked the Zoom element because we were all on a Zoom call and my kids were watching and lots of the team who would never normally be involved in the ceremony, because the ceremony is normally quite exclusive and only a few of you can go,” he said.

“They do all the work and then the execs and us go and pick up the award which never feels quite right.”

Humble Alex also noted that the fact they won after the 10th series helped them not “take it for granted”.

“I think it’s nice to be nominated a couple of times before winning it, because you don’t take it for granted,” he said.

“And you don’t expect it either.”

Greg agreed: “I don’t think any of the team expected it!

“It was a genuine surprise, but it’s nice to have it recognised and especially for my little bearded friend there who devised the whole thing and so consistently sits in his jacuzzi and comes up with amazing tasks.”

Taskmaster next airs tonight at 9pm on Channel 4. 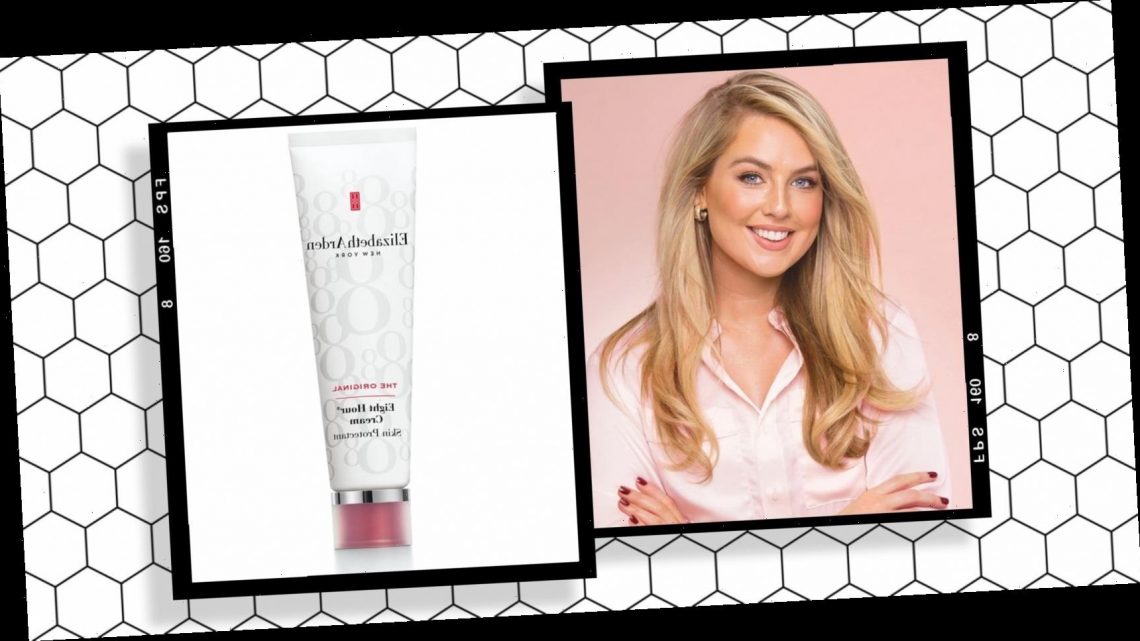 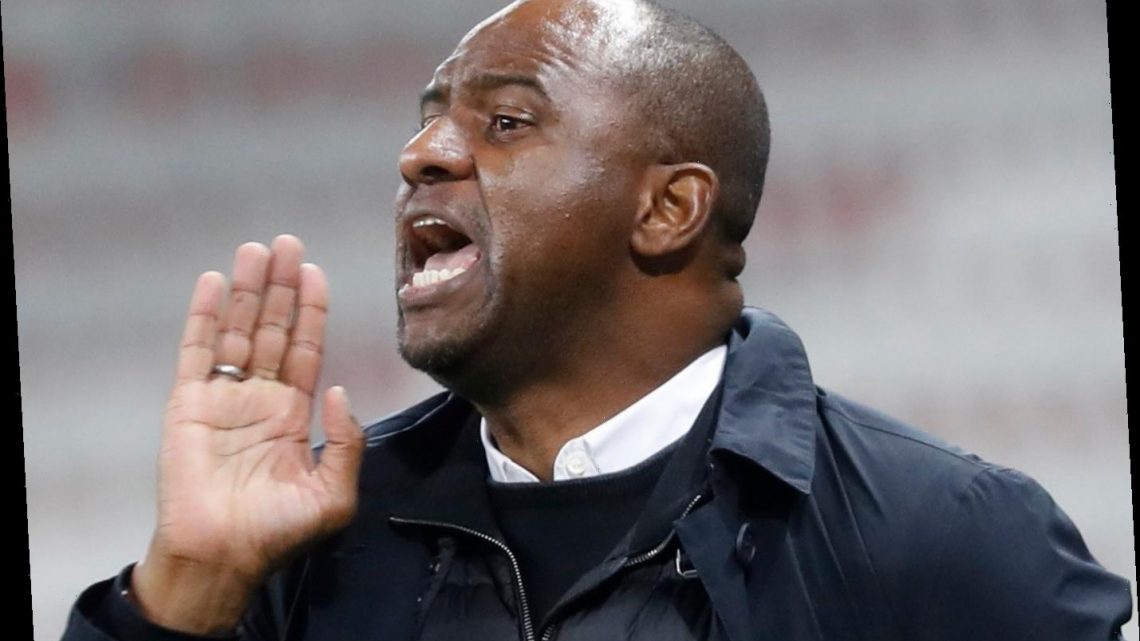