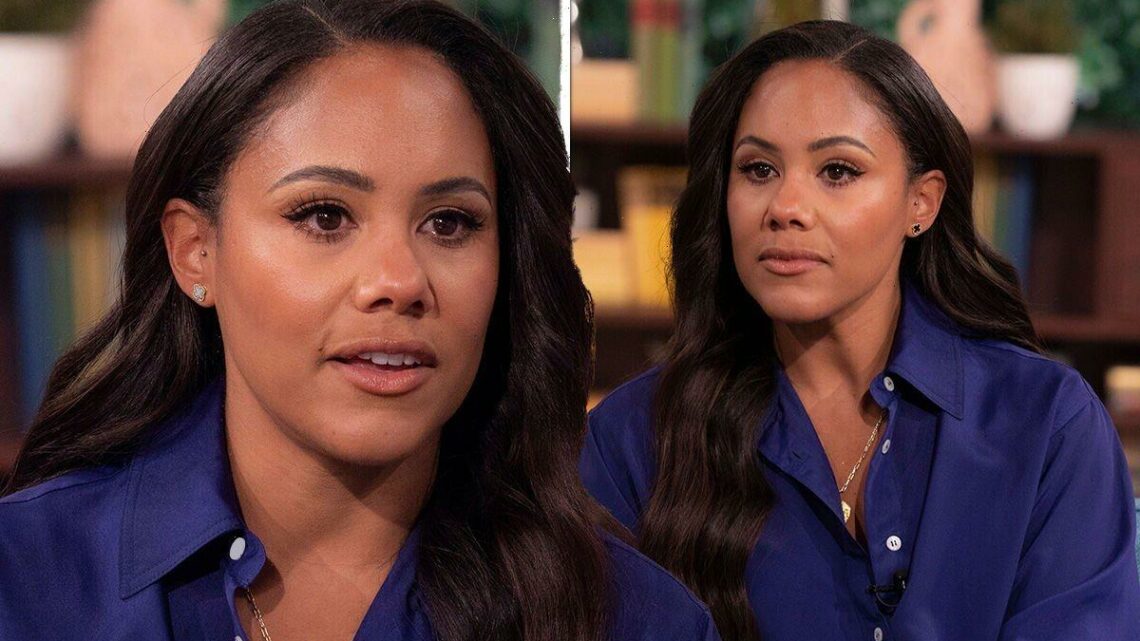 Alex Scott emotional as she discusses her dad's alcoholism

The 37-year-old footballer has recently opened up about the trauma that she suffered during her childhood at the hands of her father Tony Scott through her memoir How (Not) to Be Strong. Describing her father in the book as a “controlling violent drunk” who was “stupidly cruel” Alex Scott was emotional in numerous television, radio and podcast interviews when she recalled the troubling events that she witnessed as a youngster.

In a new interview with MailOnline, Tony, 63, rebuffed claims that he was “violent” towards his family, insisting that he “didn’t know why Alex was saying these things”.

Tony dismissed his daughter’s claims that he bullied and abused her during her childhood, insisting that he was strict – but not violent.

Speaking emotionally to the news outlet, he said: “I have no idea why she’s saying all this stuff. Perhaps she is judging me by today’s standards, I don’t know.

“Parents were a lot tougher back then.

POLL: Who do you want as the new James Bond? 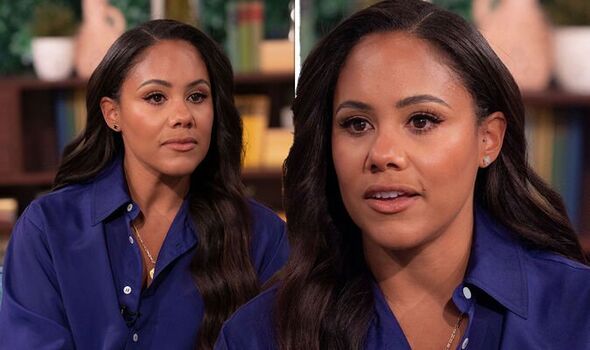 “But I was never violent, that’s just not me. I never beat Alex or anyone else in the family or did anything like that. I taught her discipline, I did a lot to help her.”

Slamming the comments that her father made denying his behaviour, Alex spoke to the BBC, saying that she felt “angry” at herself for allowing her father to “hurt me again by those claims”.

Speaking to Radio 4’s Emma Barnett, she added that her father’s denial has taken her back to the control he had over her, her brother and their mother Carol McKee.

She added: “That story from him coming out yesterday takes her back to a place…

“Hearing the pain and the terror again in her voice last night – that’s why I don’t know what I can do.

“But I’m not going to allow him to win no more.

“This book, the reason was to get some peace. And I suppose when you are in peace it gives you a new position of power and that’s maybe why he’s trying to (respond) right now.”

Feeling understandably emotional about the subject, Alex went on to say that she cares more for the “fear and terror” her mother felt towards her father than what happened to her. 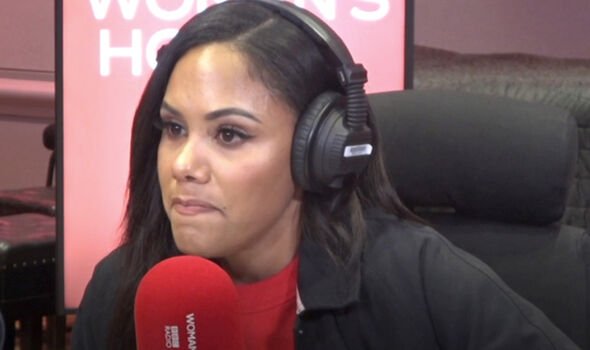 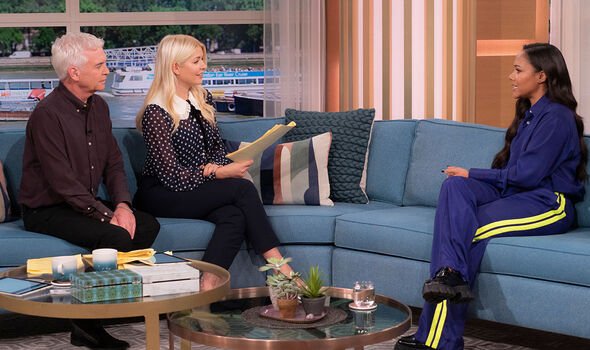 Maintaining “it is the truth,” Alex said that father’s words have lit a new fire in her and now she turns her attention to helping other women and children who may be in similar positions.

Despite the denial from her father, Alex has continued to do interviews about her new memoir, no matter how hard they may be to do.

After breaking down in tears on This Morning, the football pundit was comforted by Holly Willoughby as she spoke about leaving the family home with her mother when she was seven years old.

She revealed that, despite writing about her distressing formative years in the book, she claimed to not have spoken it out loud – and began crying when Phillip Schofield read a segment prompting his co-host Holly to rush over and give her a big cuddle. 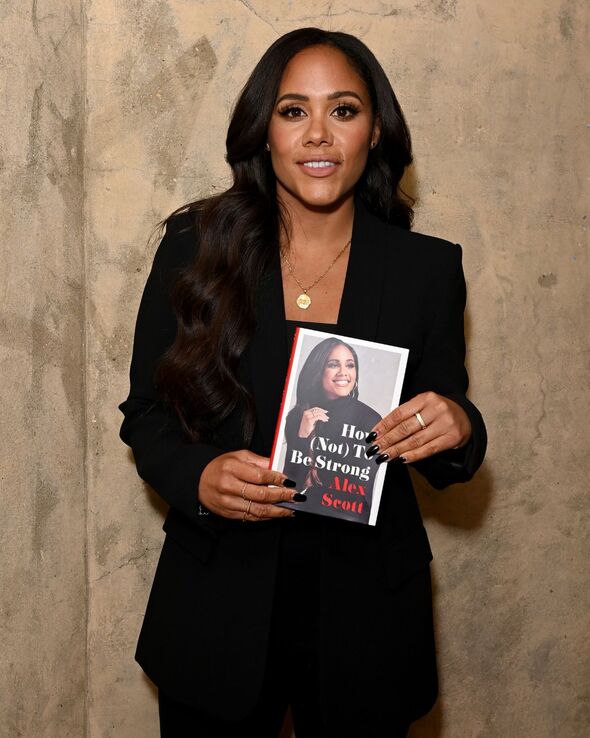 Stating that her intention in writing the book was not to “shame” her dad, but instead “free” her mother, who Alex said still feels like a coward.

Tony revealed exclusively to MailOnline, that before the memoir came out he received a text message from his daughter, warning him that she was going on a round of media interviews.

He said: “When Alex messaged me, she said that stuff was going to come out but wrote that: ‘I will always love you, that’s just how you are, I accept that.”

He finished by saying that he now wants to “prove his case” that he is not violent or a drunk, and will collate a lot of things to prove this, from the “long story” between him and Alex’s mum Carol.