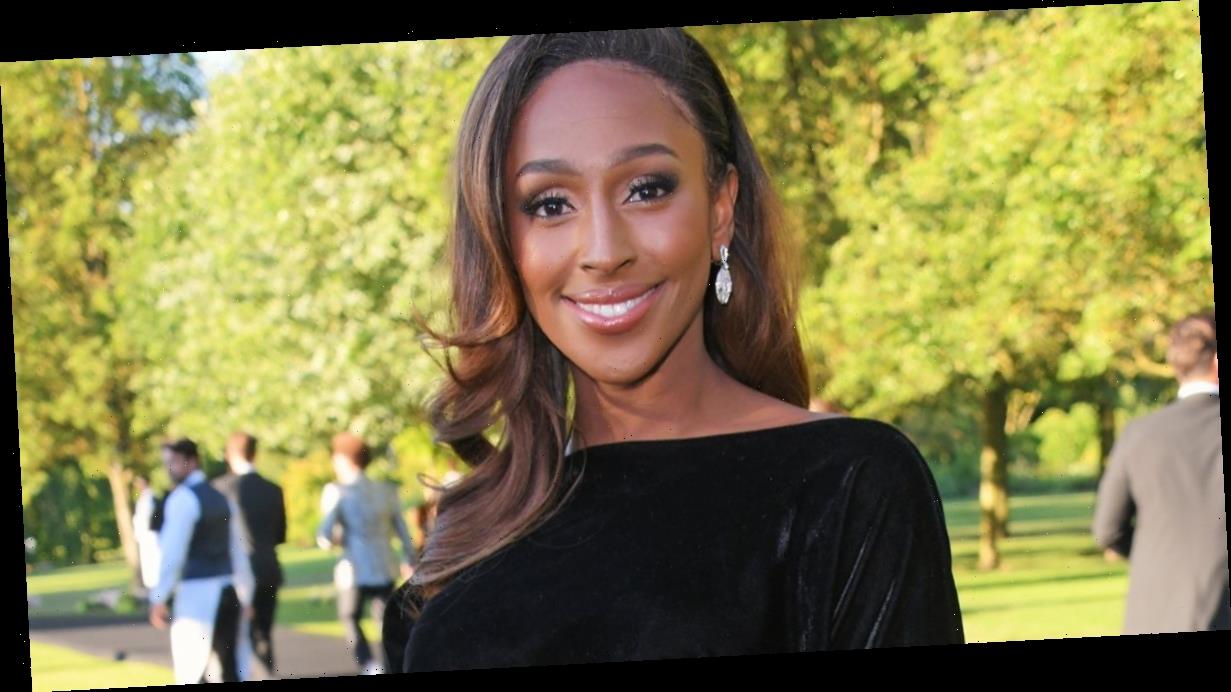 Alexandra Burke and Stormzy have sparked romance rumours after posting a 'loved up' snap of the pair on Instagram .

The 31-year-old former X Factor star flew out to Poland to the rapper perform in Warsaw and after the show, the pair seemed far closer than friends reunited.

Alexandra is seen cosying up to Stormzy, while he has his arm wrapped around her with them both beaming with joy.

Stormzy's relationship with Maya Jama ended last year and he has since apologised for cheating on her in lyrics for his song, Lessons.

Alexandra Burke was thought to be with boyfriend Angus MacDonald but they have not been seen together for months.

She had celebrated him getting the all-clear from bowel cancer but it is rumoured that their relationship has scaled down.

The pic with Stormzy hints at the prospect of a relationship there but according to a source, speaking to The Sun , this was the first time that they had met.

They revealed that Alexandra "flew out for a mad 24 hours to see his show," and the pair "got on like a house on fire."

There was no ruling out a romance either, as the source said: "Who knows what might happen?"

As far as their fans on social media are concerned, there is only one conclusion to be gleaned by the photo and that there's a new 'power couple' in town.

One fan was shocked with the pic, commenting: "Wow, hang on, what did I miss here?!"

A third was straight to the point, writing: "The power couple we never knew we needed."

While it is firmly in the 'watch this space' stage of their relationship, there seems to be plenty of love online for the pair to get it together and make it happen.

Jessica Simpson on love: ‘It was like I was addicted to being wanted’
Recent Posts