Home » Celebrities » Alison Hammond backs return of Big Brother: We all like a bit of voyeurism’ 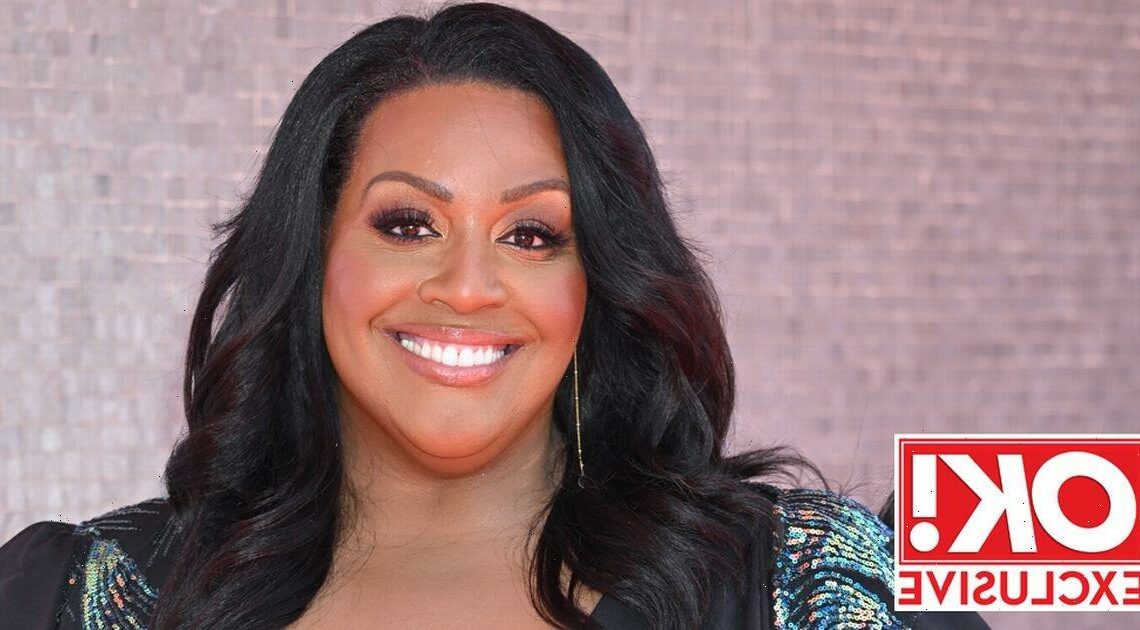 Alison Hammond backs return of Big Brother: We all like a bit of voyeurism’

Big Brother legend Alison Hammond has backed the return of the reality show that made her famous, admitting she’s baffled as to why it was ever cancelled.

The This Morning presenter, 47, suggested politics were at play when Channel 5 axed Big Brother in 2018 after failing to reach a deal with production company Endemol Shine, despite it being consistently the most watched show on the channel.

It comes as rumours continue to swirl that a revamped version of Big Brother will be coming to ITV2 soon.

Speaking exclusively to OK!, Alison said: “I thought it did well, up until the end. I don’t get the politics of why they stop things.

“I think it will do really well because we all like a bit of voyeurism, don’t we? Watching people and what they’re like. We like a little bit of drama. Reality TV is not over, it’s still very much at the forefront of things.”

Big Brother first ran from 2000 to 2018, spawning multiple spin-offs including a popular celebrity version. It was hosted by Davina McCall while it aired on Channel 4 until 2010, after which it moved to Channel 5 and was fronted by Emma Willis.

The original show featured many memorable and controversial moments. It started as a social experiment, but quickly became a means by which ordinary members of the public were catapulted to fame over night.

The likes of Alison Hammond, Jade Goody, Nikki Grahame, and Josie Gibson all became household names after appearing Big Brother over the years.

Alison first found fame in the series in 2002, and although she was only in the house for 15 days, she managed to capture the hearts of the nation.

Two weeks later, ITV's This Morning offered her a three-month stint as a showbiz reporter and she's been there since with a career spanning 20 years.

She and co-host Dermot O'Leary have presented the hit daytime show every Friday, taking over from Ruth and Eamonn who were axed and left for a rival show on GB News.

Reflecting on her time in the Big Brother house, Alison says it was the lockdown before entering that she found the hardest.

“I was very nervous because they lock you down before,” she says. “At the time when I went in, you went abroad for two weeks before you went on the show.

“I was locked down for several days, and it was absolutely awful. They take your phone off you. In fact, I didn’t have a phone – they took the phone out of the hotel room, they ordered the food, and you had to be watched 24/7. It was just weird.”

“I couldn’t wait to get into the house because I just wanted to get in there. Once I was in, I can remember that my top lip went really dry. I couldn’t speak because my mouth was so dry. But, it was an incredible experience. I never dreamt it would lead to me becoming an author, but you know what? I’m so blessed to have been given this platform.”

When Channel 4 axed the show in 2009, the broadcaster explained in a statement that the move would free up an extra £20million a year. Bosses wanted to use the cash on more “quirky, returnable series aimed at younger audiences” such as Shameless and Skins.

Black In Time by Alison Hammond and E. L. Norry (Puffin, £7.99) is available from 9 June online and in stores

For all the latest showbiz stories, sign up for OK! 's daily newsletter here.