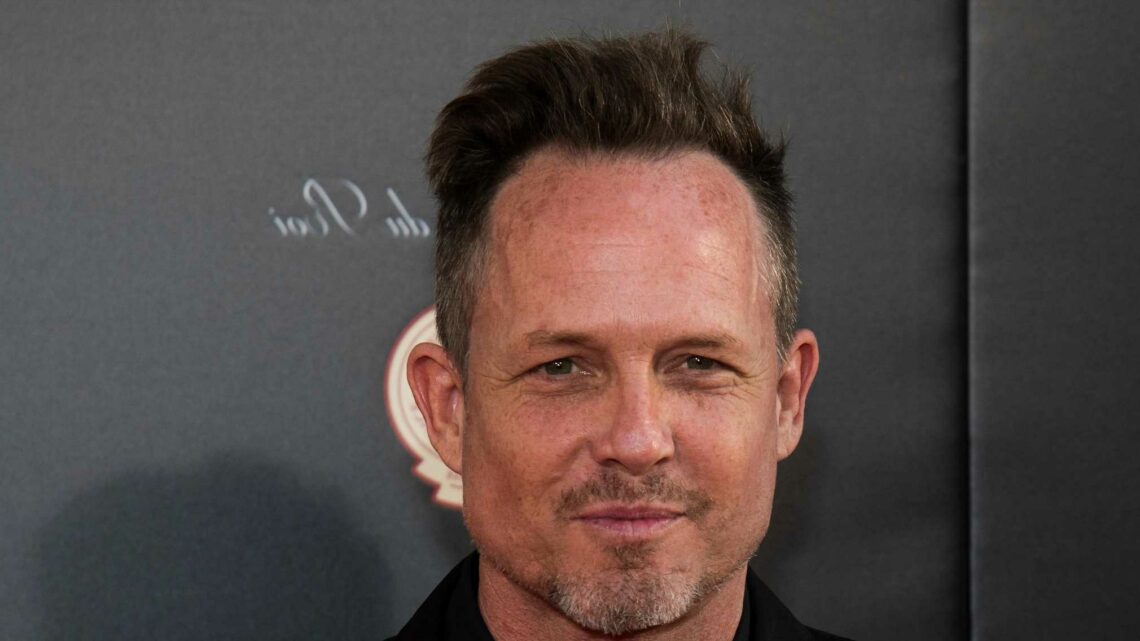 Dean Winters — the man who many know as “Mayhem” from the Allstate Insurance commercials or Liz Lemon’s terrible on-off boyfriend Dennis from “30 Rock” — has lived in pain every single day for a dozen years following three amputations. Back in the summer of 2009, the “Oz” alum, 57, went to the doctor with a bad fever. While in the doctor’s office, he collapsed and was rushed via ambulance to a local hospital. While en route, Dean technically died, as his heart stopped beating for over two minutes. After medics revived him, Dean spent three weeks in the ICU. Then, while recovering at home, the “Rescue Me” star contracted a bacterial infection and suffered through multiple operations and gangrene, which resulted in the amputation of two toes and half of one of his thumbs. “I haven’t taken a step since 2009 without being in pain,” he told Page Six. “I’ve got neuropathy on, you know, on a whole different level where I can’t feel my hands and my feet. But if I stepped on a pebble, it’s like I go through the roof.” Further discussing the pain, he said, “It’s a very weird dichotomy. It’s like, it’s very hard to figure out. Nothing you can do about it. I’ve been sucking it up because, you know, the alternative is not a place where I want to be.”

Kal Penn made a huge reveal about his personal life on Oct. 31: He’s gay and engaged to his boyfriend of 11 years. In fact the two have been engaged for two years. While promoting his new book “You Can’t Be Serious,” the “Harold and Kumar” and “House” alum said he’s never been ashamed of his sexuality, nor has he lied about it. His family and his fiancé, Josh, are private people and he wanted to respect that. The “Designated Survivor” actor revealed that he met Josh in Washington, D.C., during the period he took a break from Hollywood to work for then-President Barack Obama’s administration. “I discovered my own sexuality relatively late in life compared to many other people,” Kal told People magazine. “There’s no timeline on this stuff. People figure their s*** out at different times in their lives, so I’m glad I did when I did.”

RELATED: Stars who got married in 2021

There’s no love lost between Britney Spears and her mother. On Nov. 2, the pop star accused Lynne Spears of being the brains behind the conservatorship that’s ruled her life for the past 13 years. “My dad may have started the conservatorship 13 years ago … but what people don’t know is that my mom is the one who gave him the idea !!!!” she wrote said in a since-deleted Instagram post. “I will never get those years back. She secretly ruined my life.” The following day, reports emerged revealing that Lynne is asking her daughter’s estate to cover more than $650,000 in attorney fees for the alleged legal cost of Lynne’s involvement in addressing the conservatorship. Lynne claims in court documents that she needs the legal assistant to “help Britney free herself from what she saw as a very controlling existence.”

RELATED: What pop stars look like at the beginning of their careers

Kelly Dodd’s husband, former Fox News correspondent Rick Leventhal, was getting ripped this week after dressing up as Alec Baldwin’s character from “Rust” for Halloween. Fans, many of whom have defended the Kelly and Rick in the past, shredded the ex newsman for seemingly making light of the heartbreaking tragedy that took place on the set of the indie Western “Rust,” in which Alec accidentally shot and killed cinematographer Halyna Hutchins while rehearsing a scene. People called Rick “classless” and “pathetic,” among other things. Rick initially scoffed at the backlash, saying he has no regrets. “In no way was I trying to offend anyone, except Alec Baldwin,” he said. “He’s a jerk and deserves all the heat he’s getting.” The following day, Rick deleted the picture, claiming he did so “out of respect” for Halyna’s family. “People twisted our outfits and intent in ways neither of us could’ve imagined and filled our page with hate,” Rick told Page Six on Nov. 2. “We took the post down out of respect for the victims’ families and only hope the cancel culture won’t cancel Halloween next.”

Kristen Stewart’s relationship status has changed. On Nov. 2, the “Spencer” actress confirmed on “The Howard Stern Show” that she and screenwriter Dylan Meyer are engaged. “We’re marrying, we’re totally gonna do it,” K-Stew said. “I wanted to be proposed to, so I think I very distinctly carved out what I wanted and she nailed it. It was really cute, she did very well. We’re marrying, it’s happening.” The pair first met on a movie set seven years ago and started dating in 2019. Of the proposal, she said, “I wasn’t specific at all. It’s not a given that I would be the one. You know what I mean? With two girls, you never know like who’s going to fulfill what weird f****** gender role thing. We don’t do that or think about it in those terms. She just … made it happen.” On another note, Guy Fieri might officiate the wedding. For real.

Liv Tyler and her fiancé, British sports agent Dave Gardner, have called it quits after seven years together. Liv, who shares two children with Dave, has reportedly moved back to Los Angeles, while he’s remained in London. “Dave and Liv spent all of the first lockdown together and are a great team as parents. But unfortunately, they’ve grown apart and increasingly they’ve been living separate lives. Both wanted to focus on their careers — her acting and producing, and Dave running his business and working on [best friend David Beckham’s] Inter Miami football project,” a source told The Sun. “They officially parted ways back in March but they’ve kept it quiet so as to minimise the fuss, and ensure their kids were OK. They’ve now come out the other side and are the best of pals. They even went on holiday together this summer.”

Third time’s the charm. Kim Kardashian West and Pete Davidson have been sending pop culture fanatics into a frenzy. Over the past week, the duo was seen having dinner in New York on consecutive nights. Reports claim Pete arranged a romantic and private one-on-one dinner with the reality TV star at one of his favorite restaurants in Staten Island, where he lives, on Nov. 2. The following evening, they had dinner with friends in Manhattan. This came less than a week after the duo were seen holding hands on a roller coaster at an amusement park in Southern California. A source told Page Six that the mother of four is “intrigued” by Pete. “She likes him,” the source added.

“Sons of Anarchy” actor William Lucking passed away at home in Las Vegas on Oct. 18, multiple outlets reported on Nov. 4. William — who memorably played older biker Piney Winston, who carried an oxygen tank, on the hit show — was 80. His wife announced his death in an obituary. “Although William often played toughs and strongmen, in his actual life he was an elegant man with a brilliant intellect who loved to argue about politics and current affairs, discuss philosophy and physics and assert fine-pointed opinions about art and poetry,” his spouse of 25 years, Sigrid Insull Lucking, wrote. William also appeared on TV shows including “The A-Team,” “Star Trek: Deep Space Nine” and “Mission: Impossible.” 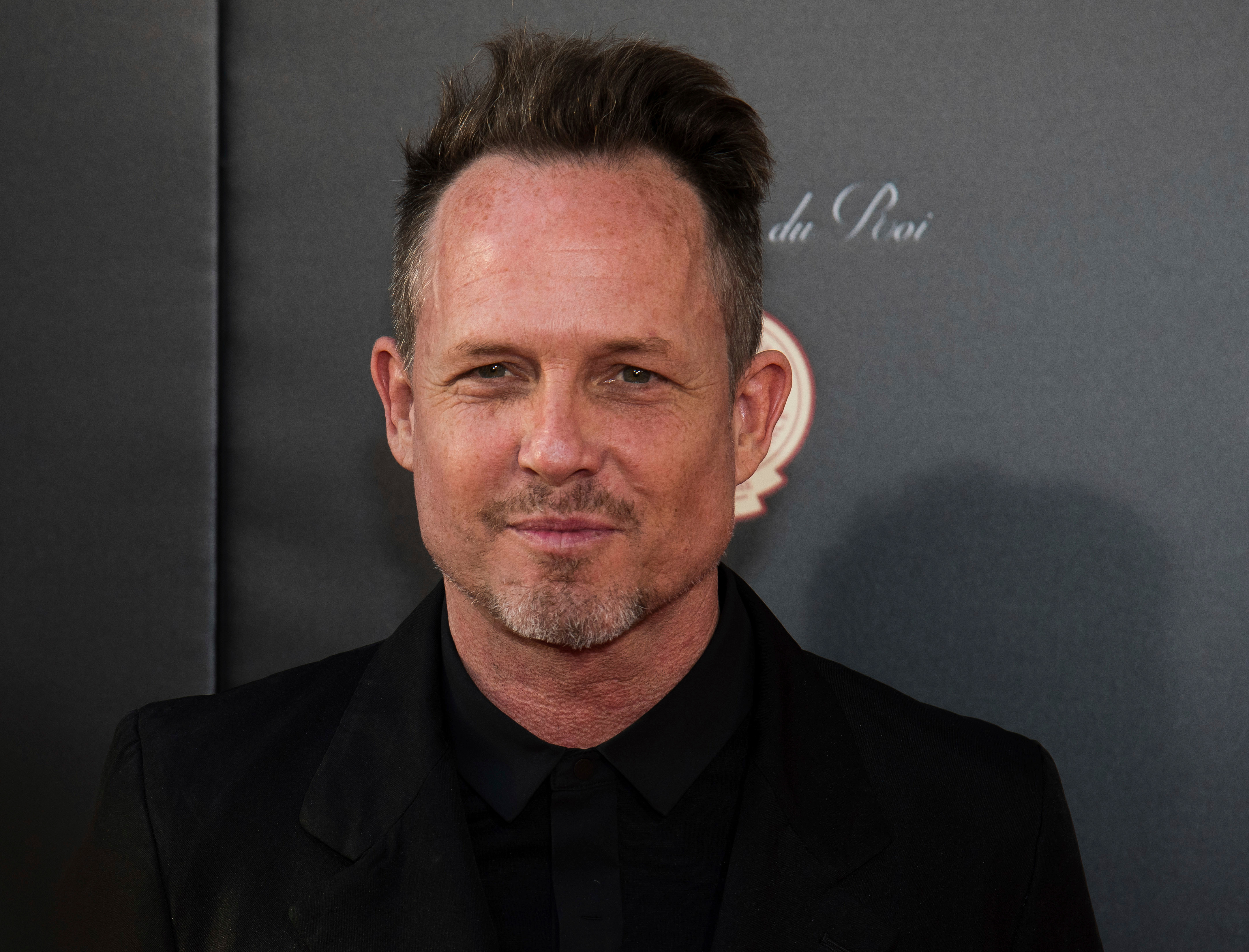 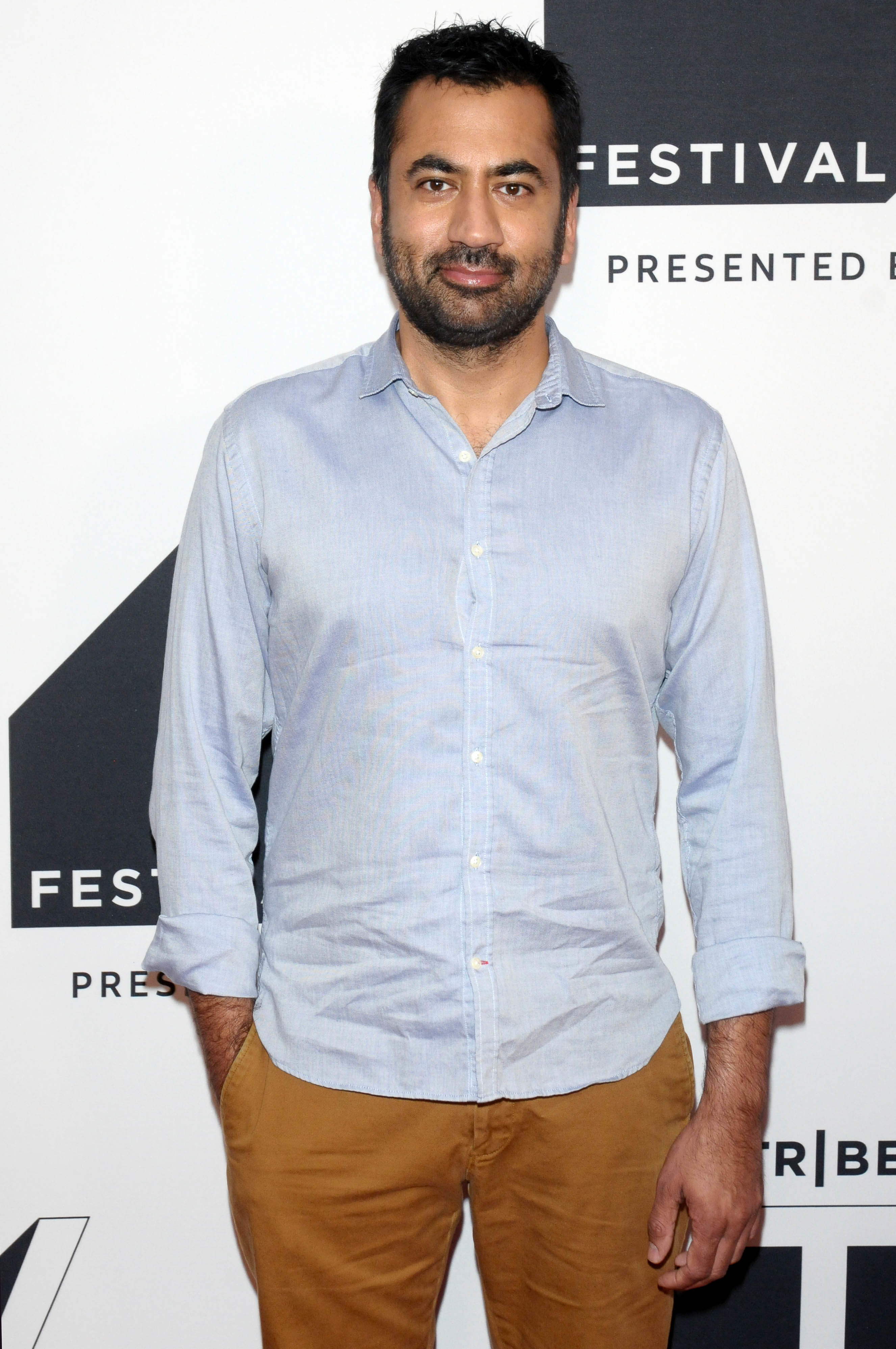 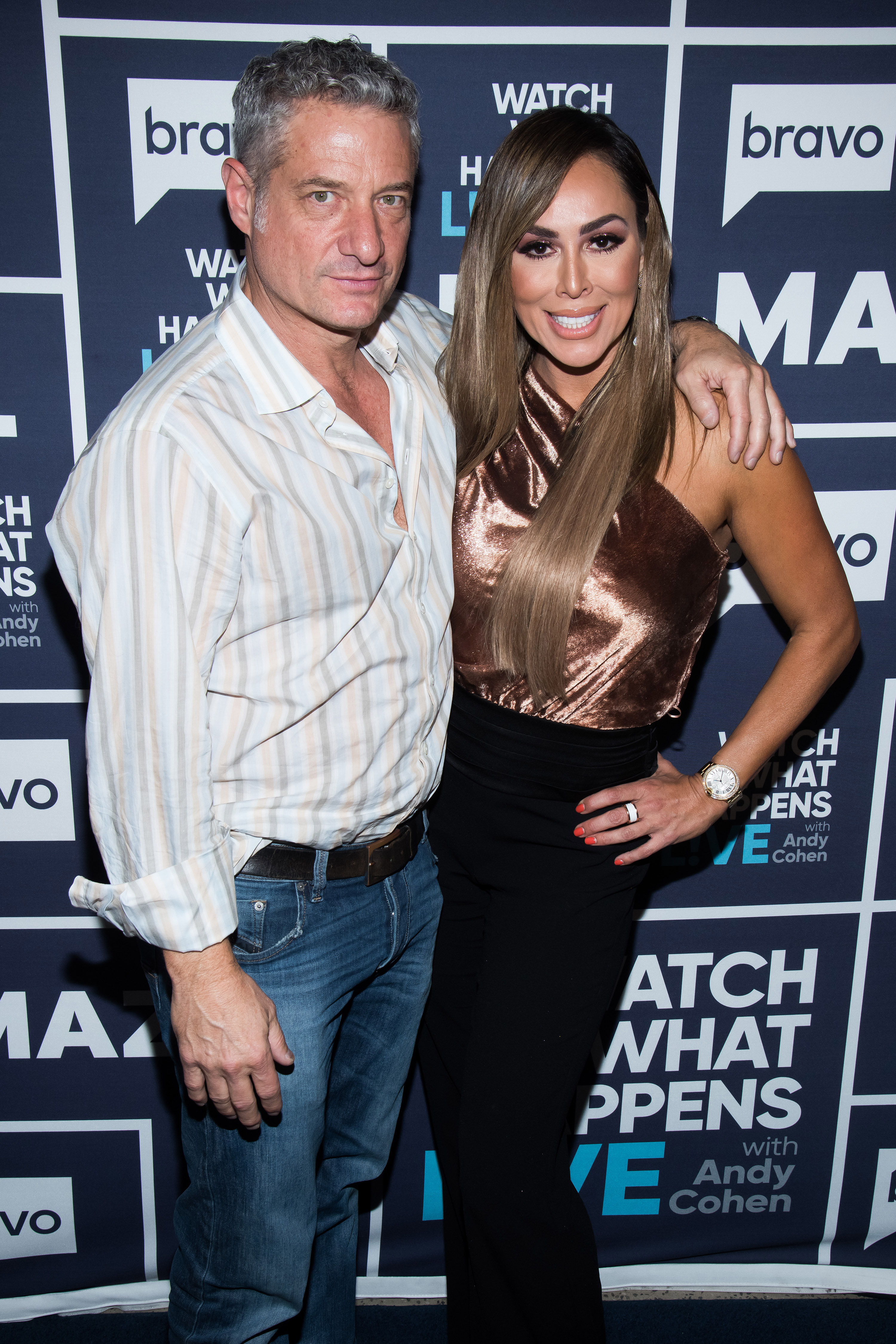 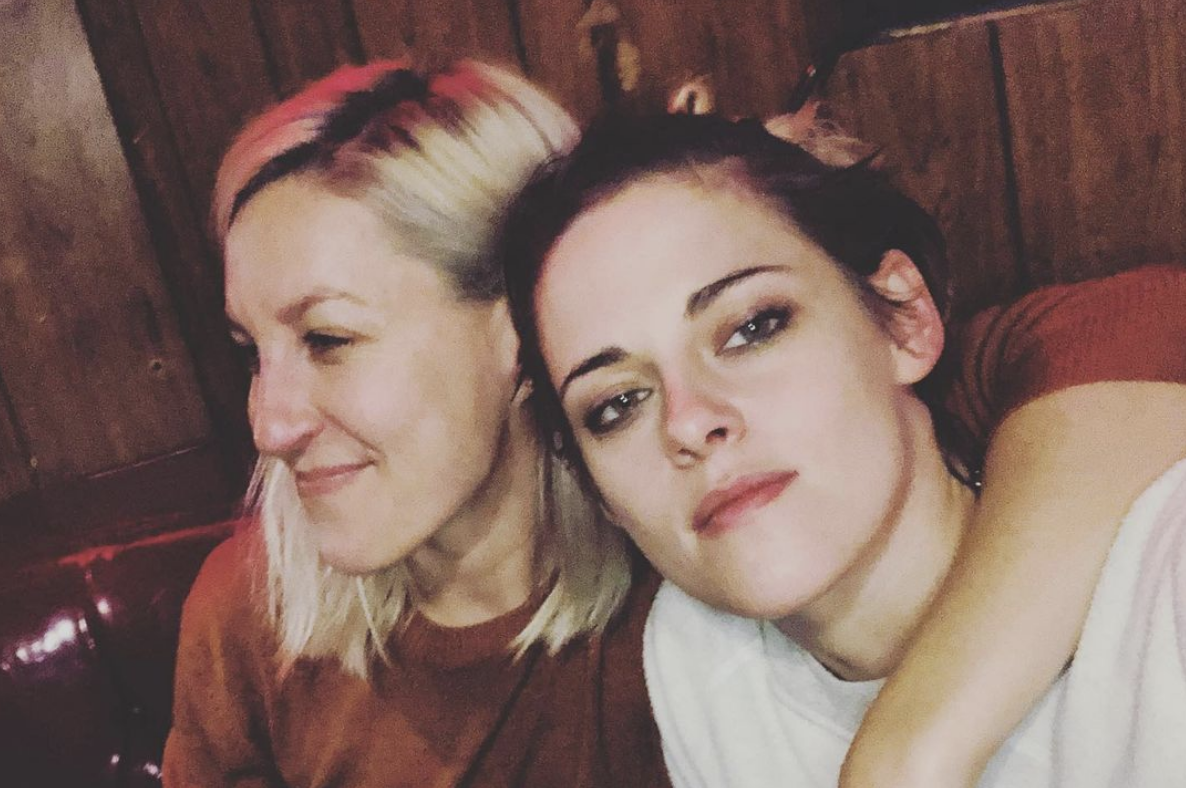 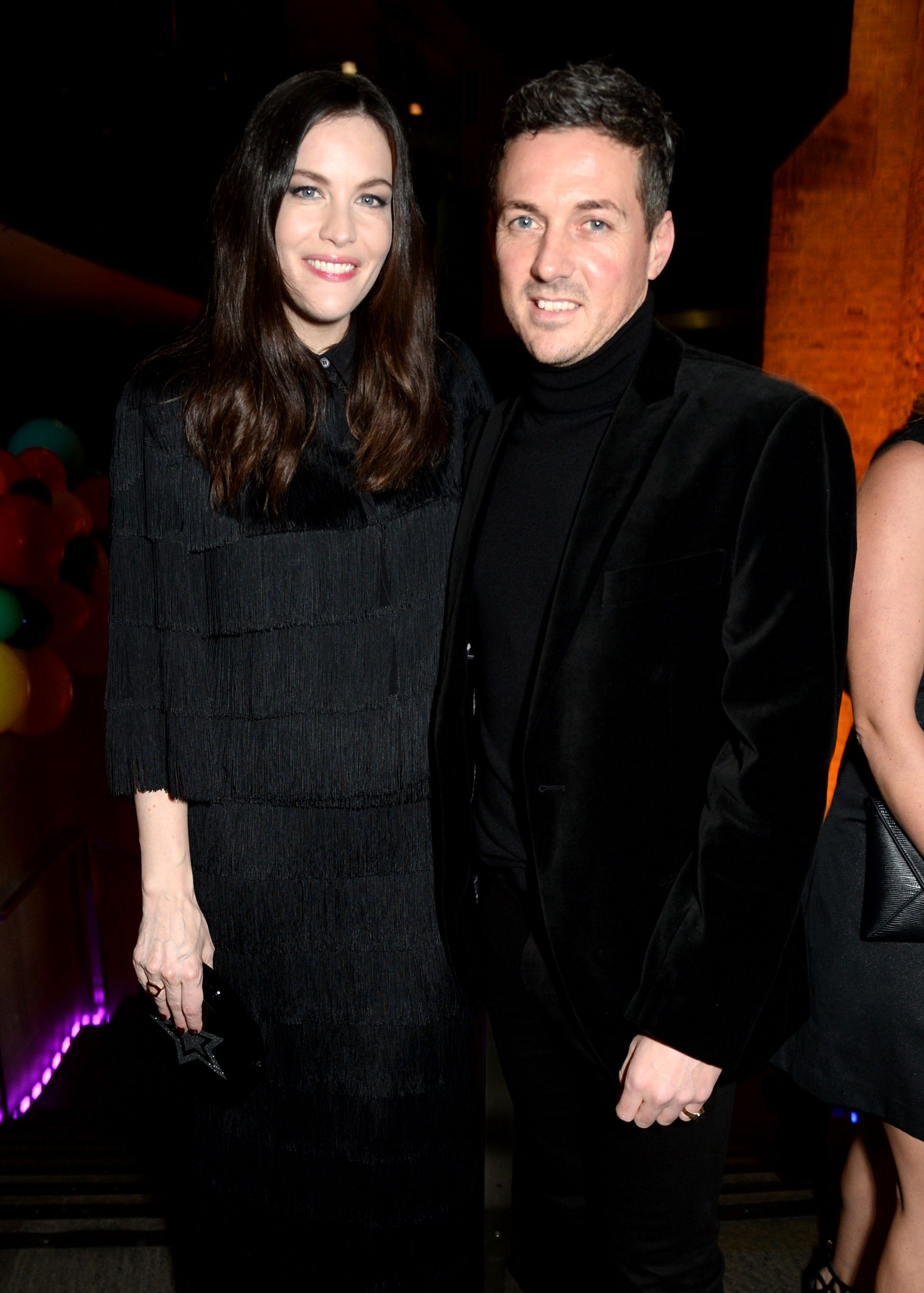 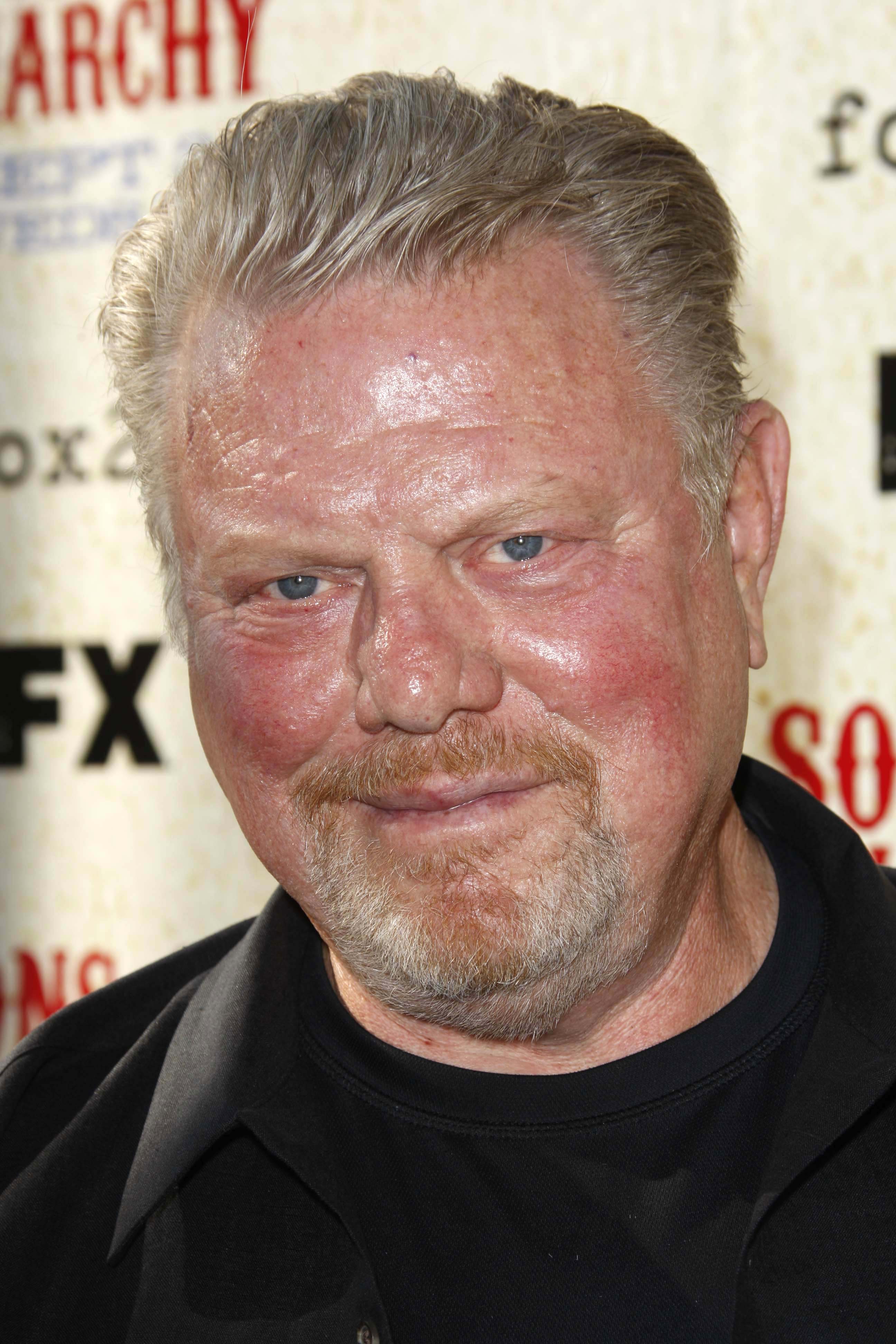 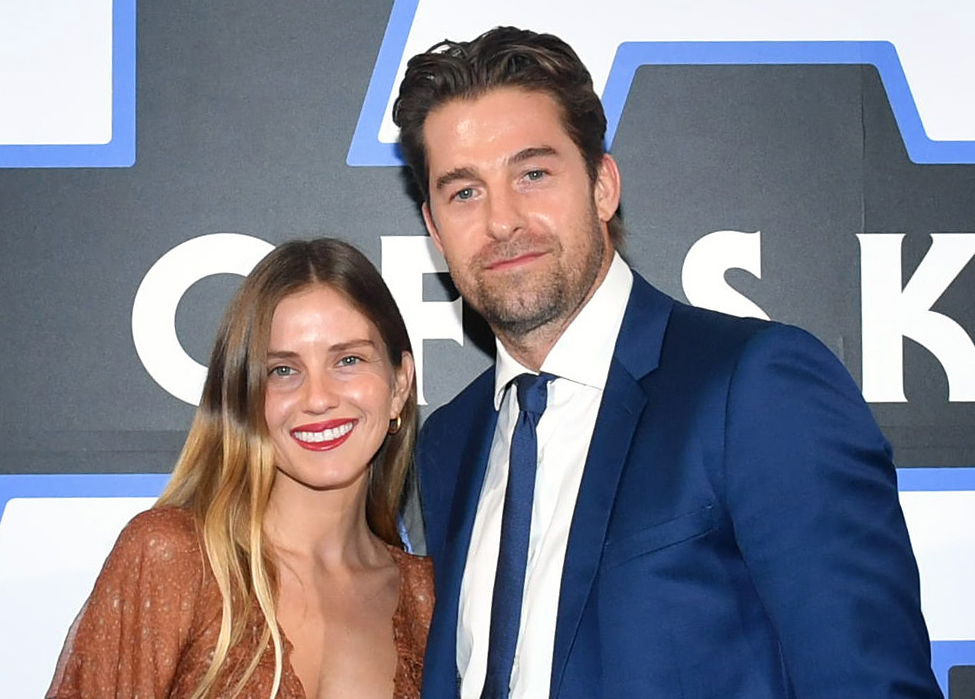 VIP! Britney Spears Gets 'Silly' With Her Sons at Van Gogh Exhibit