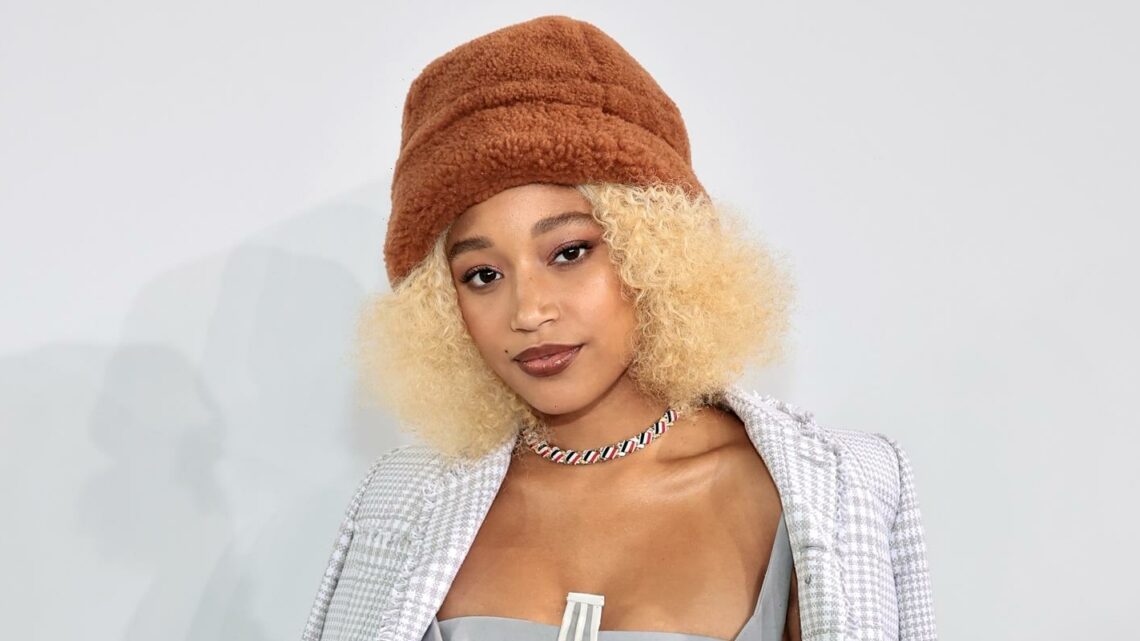 It was just announced that the 23-year-old actress will lead the upcoming series The Acolyte, according to Variety.

The upcoming series will be set a century prior to the events of Star Wars: Episode 1 – The Phantom Menace, taking it back in time further than any Star Wars title.

Keep reading to learn more inside…

According to Variety, the series “promises to depict the galaxy at the peak of the era of the High Republic, when the Jedi were at their strongest and the Sith were believed to have been eradicated from the galaxy.”

“Next stop: a galaxy far, far away… I am so excited to finally announce I’m joining Star Wars: #TheAcolyte !” Amandla shared on Instagram, along with photos of herself with R2D2 and Darth Vader. “Honored is an understatement. May the Force be with you 🖤”

The actress was first rumored to be in talks for the series back in December!