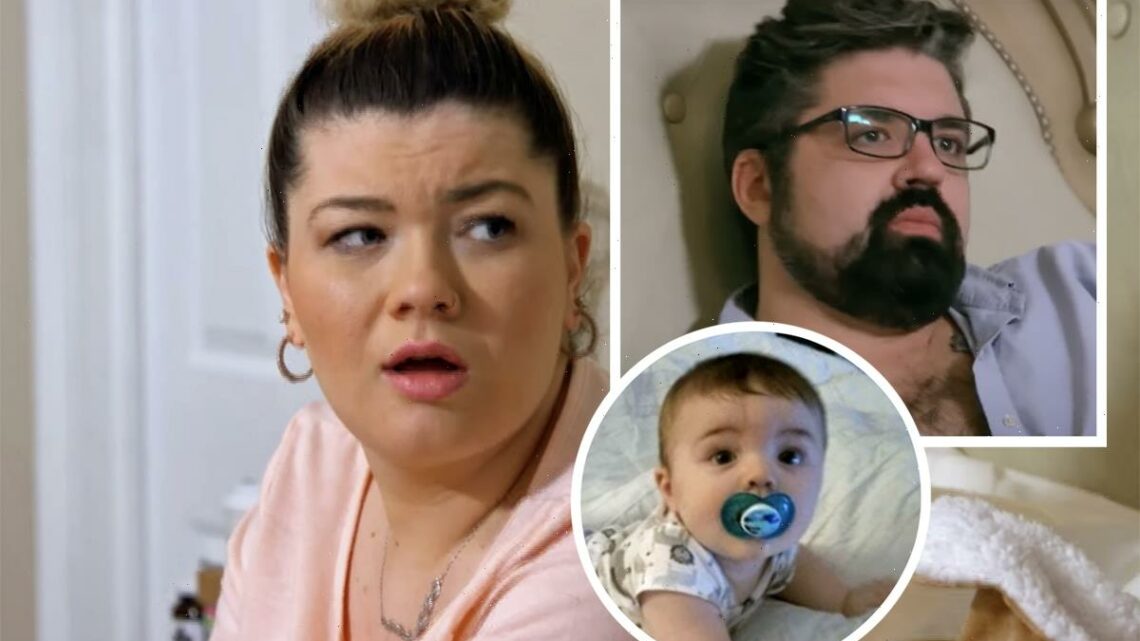 In new court documents obtained by The Sun, Andrew Glennon alleged the reality TV star has a history of abusing meth and other drugs while with their son James, 3, including when she was pregnant with him!! OMG. He’s now demanding that she submit a hair follicle test after he allegedly witnessed her acting “paranoid” during a recent custody exchange!

The 37-year-old claimed in court papers:

“ history of substance abuse, even while pregnant with and subsequently caring for the minor child herein.”

He claimed on October 16 that Amber was acting strange when he went to pick up James, describing her as “acting erratically” and “speaking frantically.” She also “appeared completely paranoid and disheveled.” He even recalled that the MTV mainstay thought she was being stalked, something he didn’t believe. The docs added:

Huh… Those are definitely peculiar claims.

Because of their past together, in which Andrew “witnessed Amber under the influence of illegal drugs previously, specifically methamphetamine” (AKA meth), he felt that her behavior at that pickup was “substantially similar to that which he has previously witnessed.” Evidence on social media at that time he believes also proved his point include:

“Furthermore, Respondent/Mother recently posted a video on Instagram in which her pupils were very dilated to the point that public commenters were noticing.”

This fear for his little one’s safety has resulted in a demand that Amber “immediately submit to a hair follicle drug screen.” But the momma is fighting back, submitting her own filing in court just days later to deny all such accusations:

“Mother has exercised her parenting time with the parties’ child without any incidents regarding any type of substance abuse.”

The 31-year-old attempted to prove her innocence by reminding the court she is still on probation for a 2019 domestic violence arrest against Andrew. Since then, she has been subject to random monthly drug screenings, all of which she has passed and done so willingly.

“Mother denies adamantly the allegations made in Father’s Motion and believes that a hair follicle test is unnecessary due to her history of negative drug screens and continued requirement to submit to same.”

Rather than stay worried, Amber also used her court docs to slam her ex-boyfriend, saying:

“Mother further states that Father’s Motion is nothing more than yet another attempt to paint Mother in a negative light. Mother verifies that she has not used any substance, except for prescription medication taken within the therapeutic limits.”

Calling him out! It’s also a pretty clever way to bring up some major drama the exes faced over the summer while also casting some possible doubt on Glennon’s accusations.

If you missed it, in August, Glennon made claims that Portwood had abused their child, writing on his IG Story:

The whole thing was very vague, but it was pretty obvious to fans who he was talking about. In a court filing, the mom of two (she shares 12-year-old Leah with ex Gary Shirley) insisted the statements were “false and defamatory,” explaining that the only health concern her son had at the time appeared to be a canker sore which she had informed Andrew about. The legal docs insisted:

“On or about August 25, 2021, Mother informed Father that the parties’ child had a spot on the inside of the lip that appeared to Mother as a canker sore or cold sore. Mother took pictures and sent it to Father.”

A source told the outlet the abuse allegations were taking a toll on the celeb, who worried fans might not support her amid the rumors, sharing:

“Obviously Amber was devastated by the implications. She’s scared that because of her past, people might believe it, but there is absolutely zero truth to it.”

As you might imagine though, the legal fight is long from over. The August ordeal inspired the 16 and Pregnant alum to fight for primary physical custody of her son (the exes currently share legal custody, but Amber has limited visiting hours). To make her case, she shared Andrew had broken the rules of their “Mediated Agreement adopted on October 23, 2019 and the provisions of the Indiana Parenting Time Guidelines.” This includes allowing Amber three unsupervised visits a week, something he neglected to do over Christmas in 2019. Now that her son is 3 years old, she is also hoping to gain “overnight parenting time,” if not primary physical custody.

In this most recent case, Portwood is requesting Glennon’s motion be denied. If not, she wants both parents to submit a hair follicle drug screen at their own cost. Hmmm… does that mean she’s suspicious of her ex’s habits? Or maybe she just doesn’t want it to look like his allegations are true? Let us know what you think about that request (below). 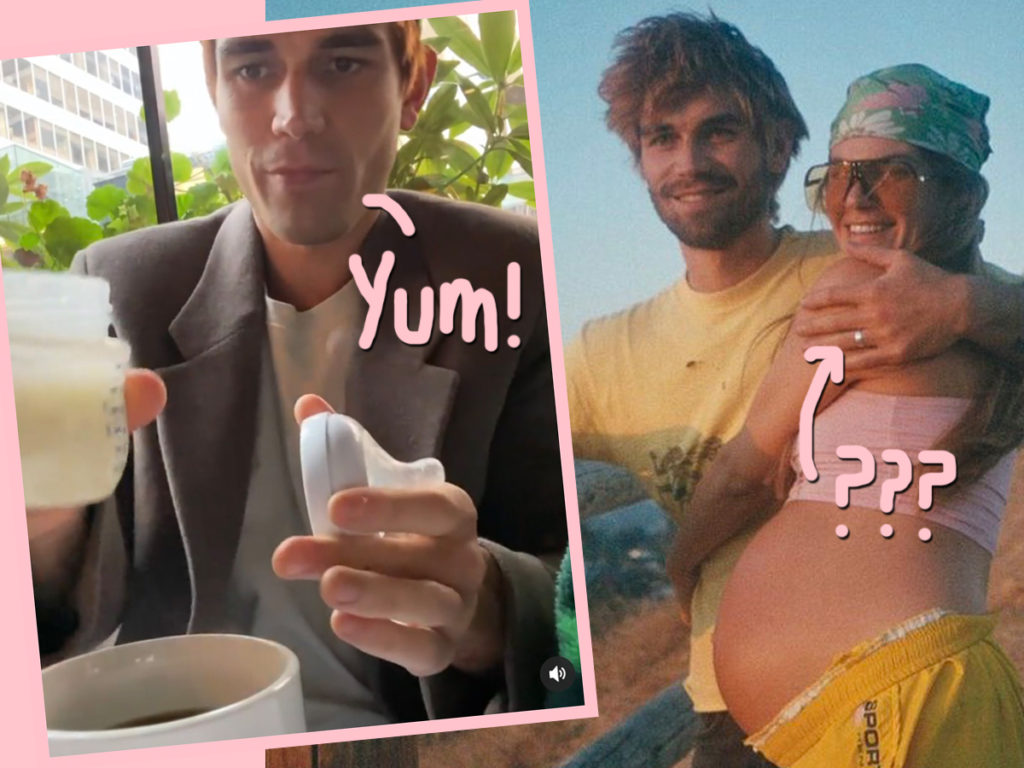 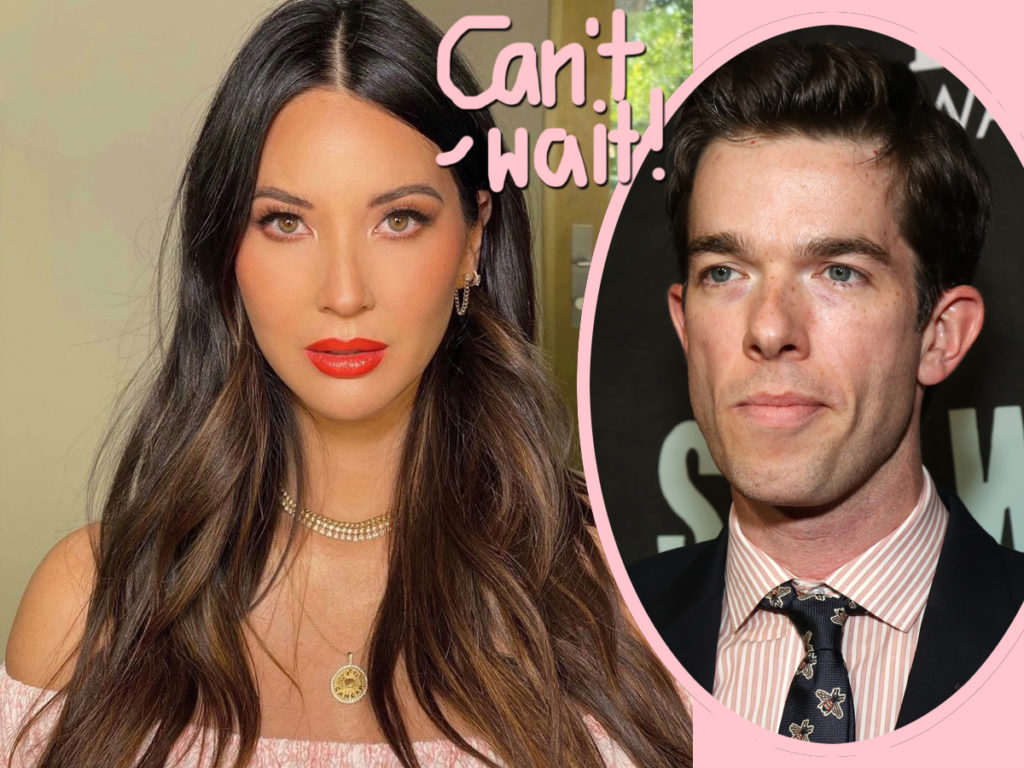 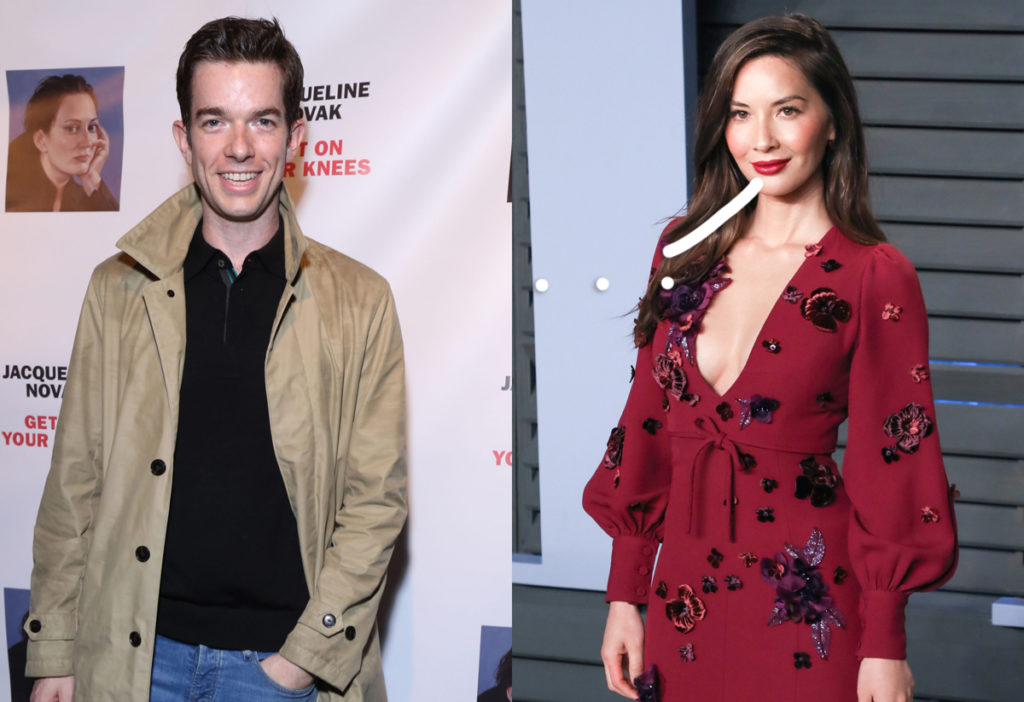 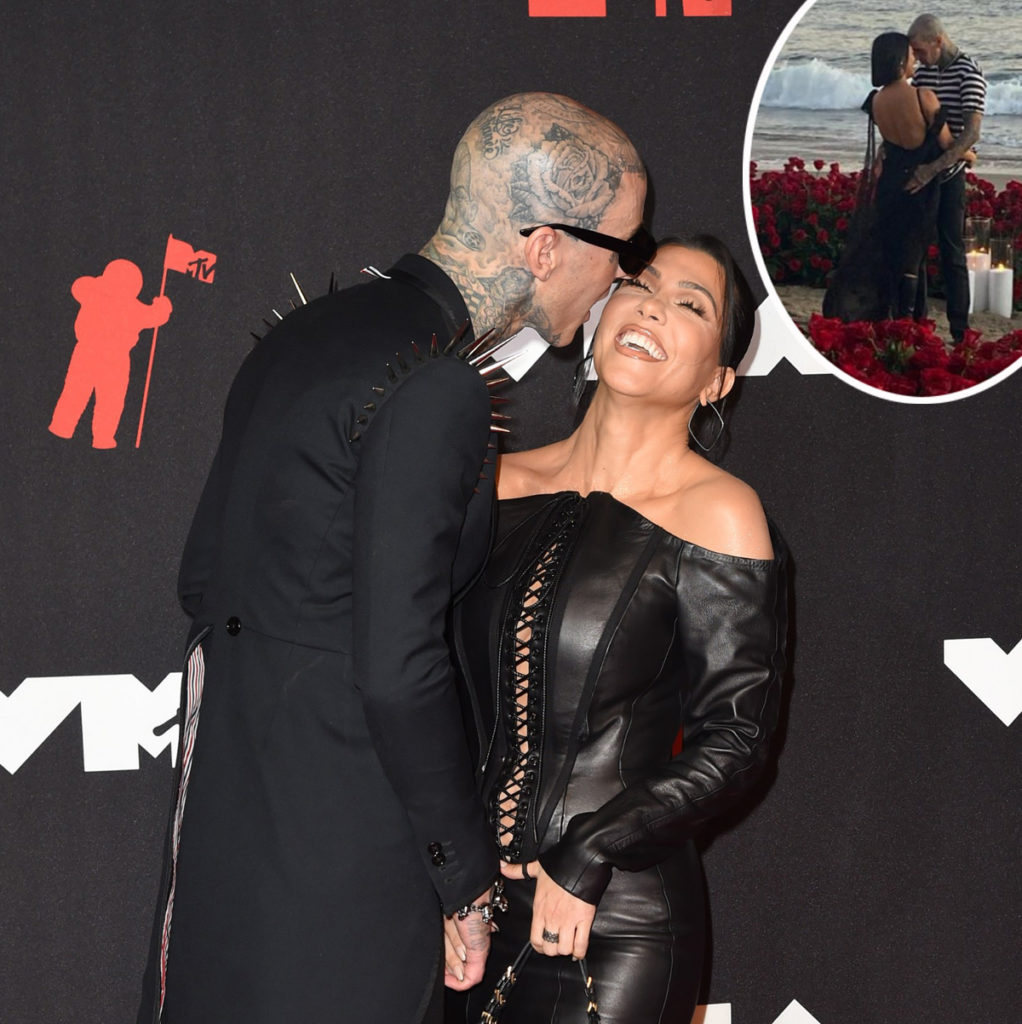 Riding Boots Are Back, and They're the Sophisticated Shoe We Need Right Now

Jade Cline Slammed By Teen Mom 2 Fans: Youre a Disappointment to Your Daughter!
Recent Posts