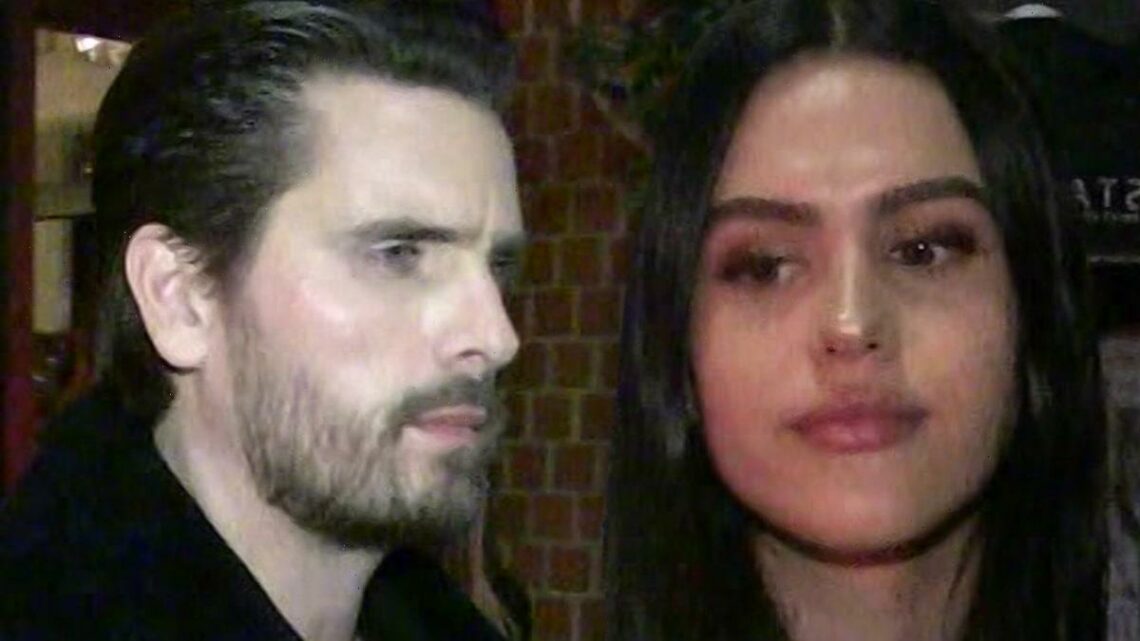 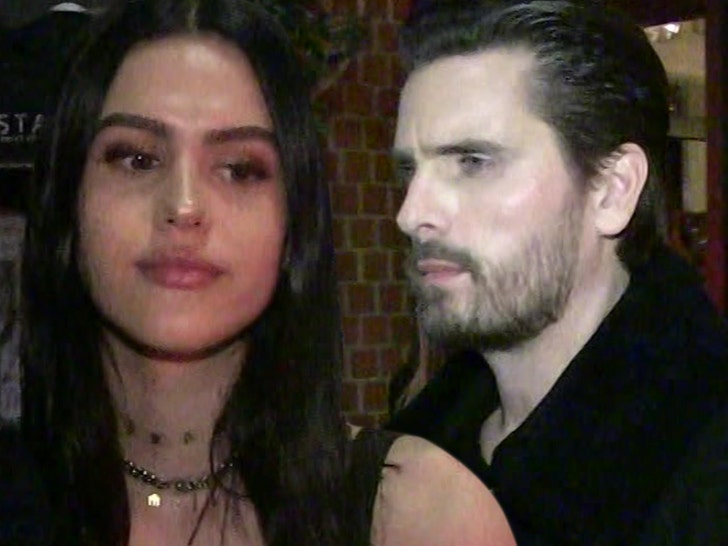 Scott Disick had to know the other shoe was gonna drop, and it did in pretty spectacular fashion, as his current girlfriend dragged him for dragging his ex, Kourtney Kardashian. 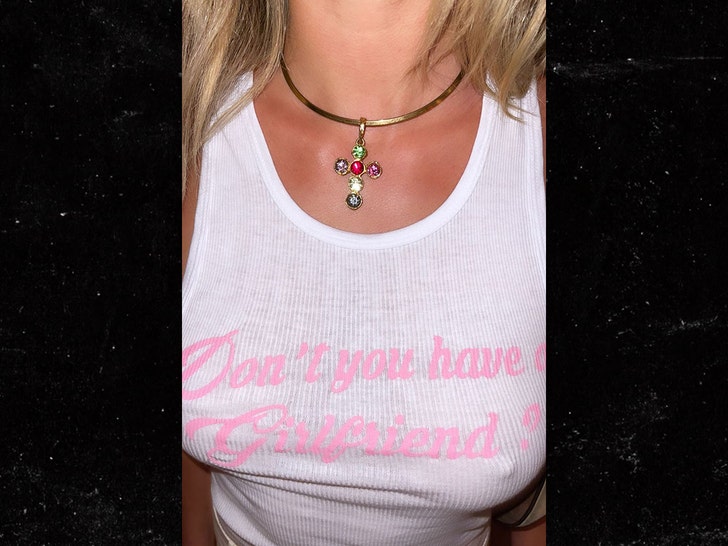 Amelia Gray Hamlin showed her apparent displeasure by posting a photo of a tank top with the words “Don’t you have a girlfriend?” emblazoned in the front.

The 20-year-old broke her silence after her 42-year-old BF expressed his displeasure over Kourtney and Travis Barker kissing on a boat in Italy … sending a DM to another Kourtney ex, Younes Bendjima, saying “Yo is this chick ok!??? Broooo like what is this. In the middle of Italy.” 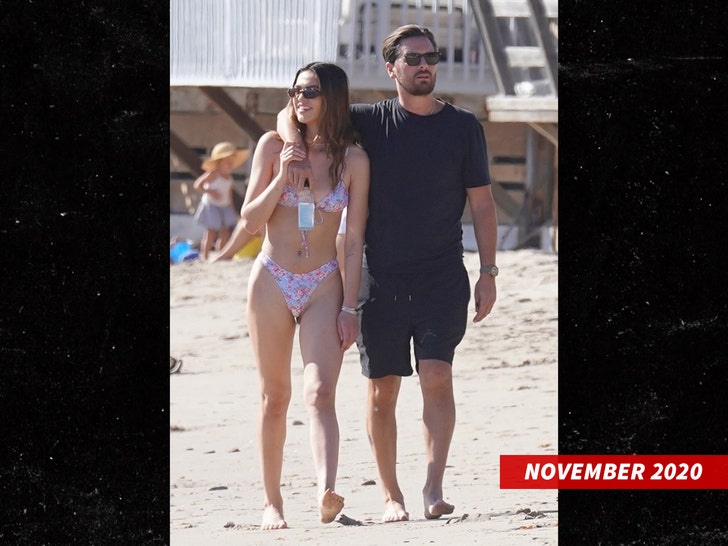 Scott, who had shaded Younes when he was dating Kourtney, didn’t bank on Bendjima putting Scott and his DM on blast. Younes wrote … “Doesn’t matter to me as long as she’s happy.”  And then the parting shot … “PS: I aint your bro.” 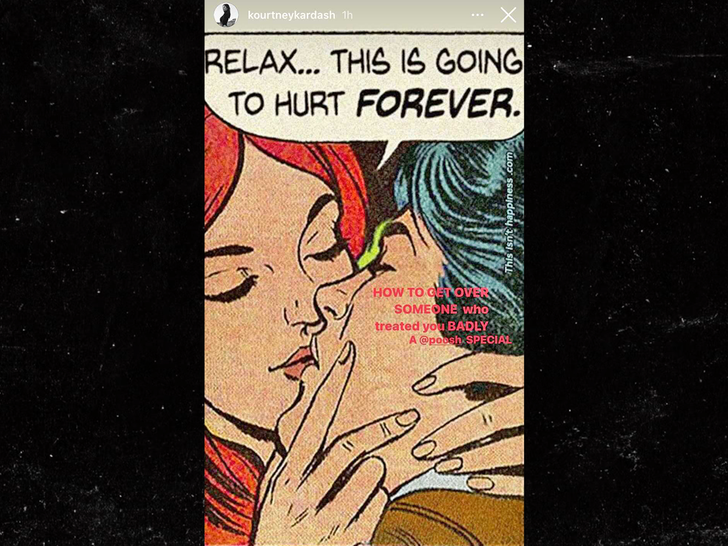 For Kourtney’s part … she’s clearly unhappy about her ex’s DM, posting a pic of 2 people sharing a kiss with the caption, “Relax … this is going to hurt forever. How to get over someone who treated you badly.”

It’s unclear how this whole thing will affect the co-parenting of their 3 kids.