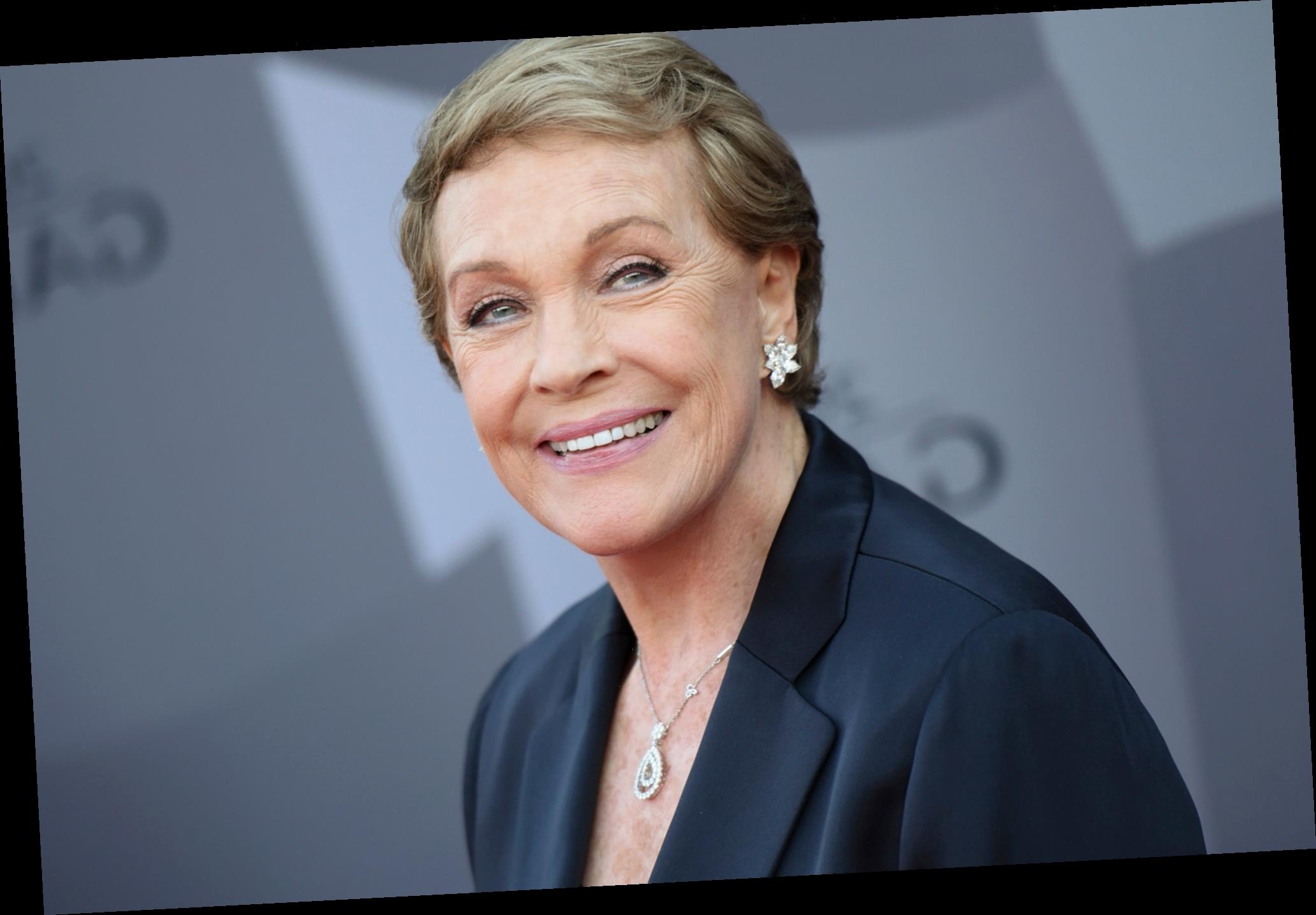 The organization originally planned to give Andrews its Life Achievement Award on April 25 in Los Angeles. It will be rescheduled for early summer.

“AFI’s decision to postpone the event is simply in response to the rapidly evolving nature of current events and our promise to ensure the well-being of the artists and audience that gather each year to celebrate America’s art form,” AFI CEO and President Bob Gazzale said in a statement Saturday. “This move will allow our full attention to focus on the many gifts that Julie Andrews has given the world.”

AFI did not directly cite the virus outbreak that officials in numerous countries, including the United States, are trying to contain. The postponement is one of several changes that have been made in recent days to entertainment industry events, including Friday’s decision to cancel the South by Southwest festival in Austin, Texas, and a move earlier this week to delay the release of the new James Bond Film “No Time to Die” to later this year.

Andrews’ acting career has spanned several decades, winning an Academy Award in 1965 for her starring role in “Mary Poppins.” She also starred in “The Sound of Music” and “The Princess Diaries.”

Andrews will be the 48th recipient of the prestigious honor from the AFI, joining Mel Brooks, Robert De Niro, Meryl Streep, George Clooney and Denzel Washington.

Carol Vorderman, 59, shows off her famous bum in skintight trousers – The Sun