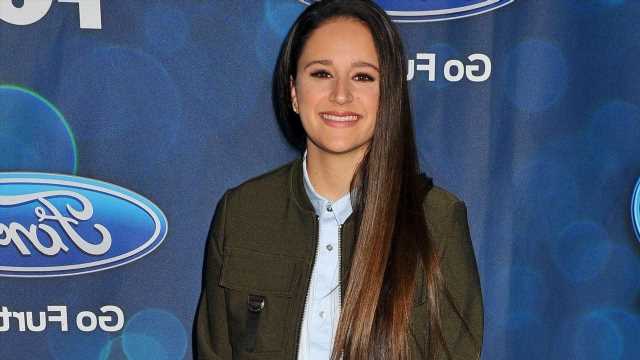 American Idol alum Avalon Young is battling brain cancer. The singer — who competed during Idol‘s final season on Fox back in 2016 — recently revealed that she’s undergoing a second surgery to combat her cancer.

Young, 26, spoke sat down for an interview with her local San Diego Fox News affiliate station back in February, and explained that her symptoms began when she started feeling “a little bit disconnected, mentally,” and then progressed in a frightening manner.

“Then I started having what they’re calling a simple partial seizure once every three hours for a few days, which was very alarming, of course,” Young shared.

“I’m not an epileptic; I’ve never had a seizure in my life, so I didn’t even actually know what was going on, at first,” she added. “I’ve been diagnosed with anxiety and OCD all my life and I had never, ever, ever had an attack like that.”

Young revealed that, after undergoing an MRI, doctors discovered a brain tumor “as big as a peach” in her frontal lobe that required immediate surgery. She subsequently underwent a 16-hour surgery to remove the tumor, and now needs to go back for additional surgical procedures and treatments.

Young set up a GoFundMe page in hopes of raising money to cover the extensive costs of the procedure and treatments.

“Although the surgeons removed the majority of the tumor, they feel an immediate second surgery is necessary, followed by weeks of radiation and chemotherapy,” a statement on Young’s GoFundMe page explained. “Avalon has minimal insurance, is an independent artist, and self-supporting singer/ songwriter. We hope to help her with some of the financial burden as a result of these medical expenses.”

The Transformation Of Bethenny Frankel From 35 To 50 Years Old