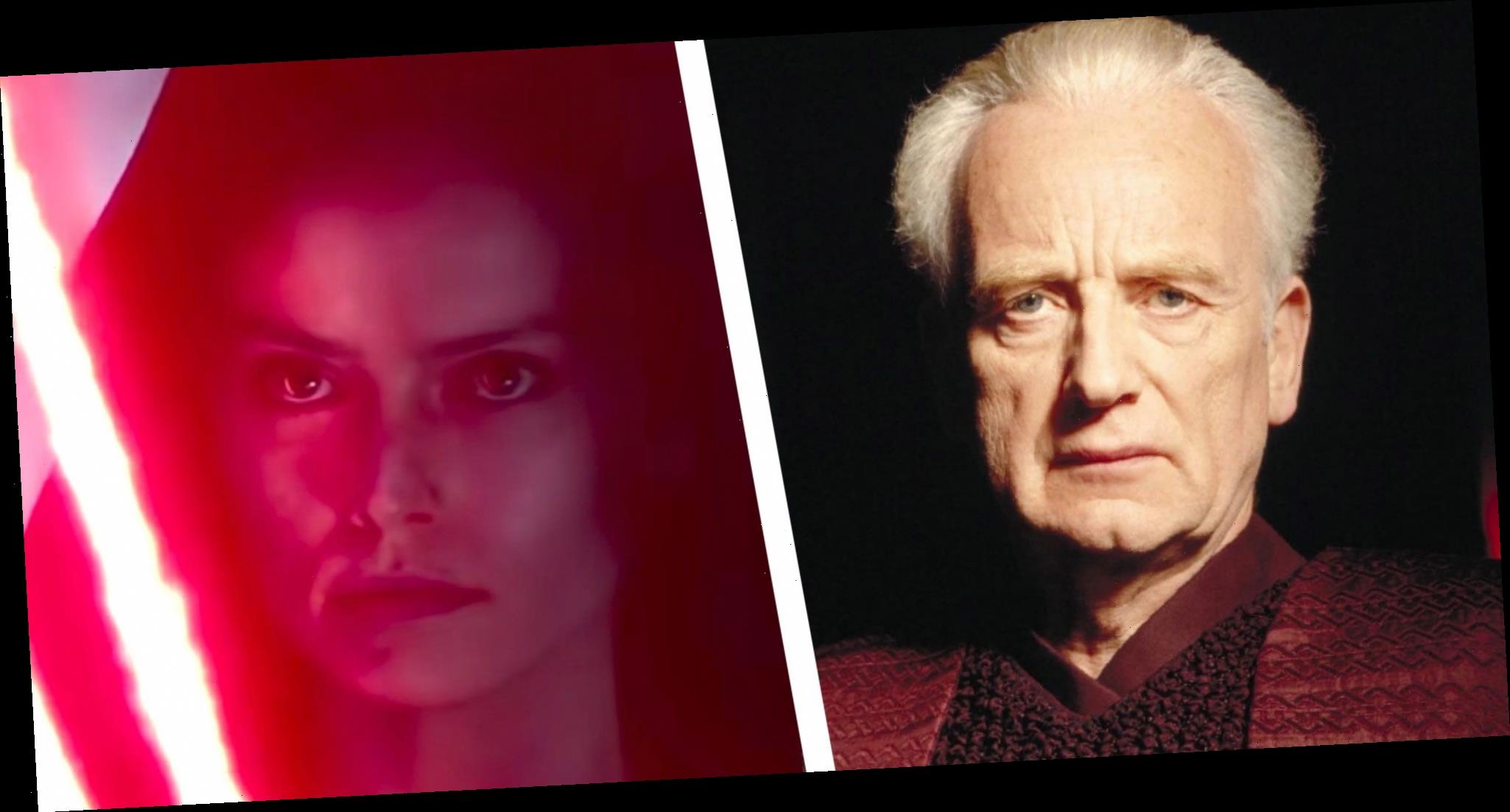 After all the lightsaber battles, destroyed superweapons, wisecracking, and severed hands, Star Wars’s Skywalker Saga actually ended with a tiny little bow wrapped on top of it, when you think about its final chapter, The Rise of Skywalker.

In the final showdown versus Grandpappy Palpatine, Kylo Ren becomes a Jedi (going as Ben Solo) and teams up with Rey for some boss-battling. Palps knocks Solo off of a cliff (he comes back though!), then all the Force Ghosts go full Navarro cheer team and mat-talk Rey into killing her grandpa, which nearly kills her. Ben revives Rey, they share some pleasantries via Force Chat, and he dies. In the final scene, Rey goes back to Tatooine and gets a cool new lightsaber. Curtains. Cue new Disney+ Star Wars shows for all of eternity.

If you were one of the many who lust for an alternate universe where Colin Trevorrow’s metal-as-hell Episode IX is a reality, then listen up. A new Star Wars fan theory posted by user SanityPlanet on r/FanTheories says that Emperor Palpatine’s grand plan—which was to convince Rey to kill him, becoming a Sith lord and succeeding him as Emperor—actually worked. And it actually checks out: Rey did kill Palpatine, didn’t she?

Basically, the theory supposes that Palpatine literally Jedi-mind-tricked Rey into killing him—so all those Force voices were complete bullshit. Palpatine was just doing his best Jedi impressions: Yoda, Obi-Wan Kenobi, Anakin Skywalker, the whole crew. Although it would’ve been a ballsy way to end the Skywalker Saga, we can safely put this one in The Rise of Skywalker’s shoulda-woulda-coulda list—Star Wars is moving in a new direction regardless.