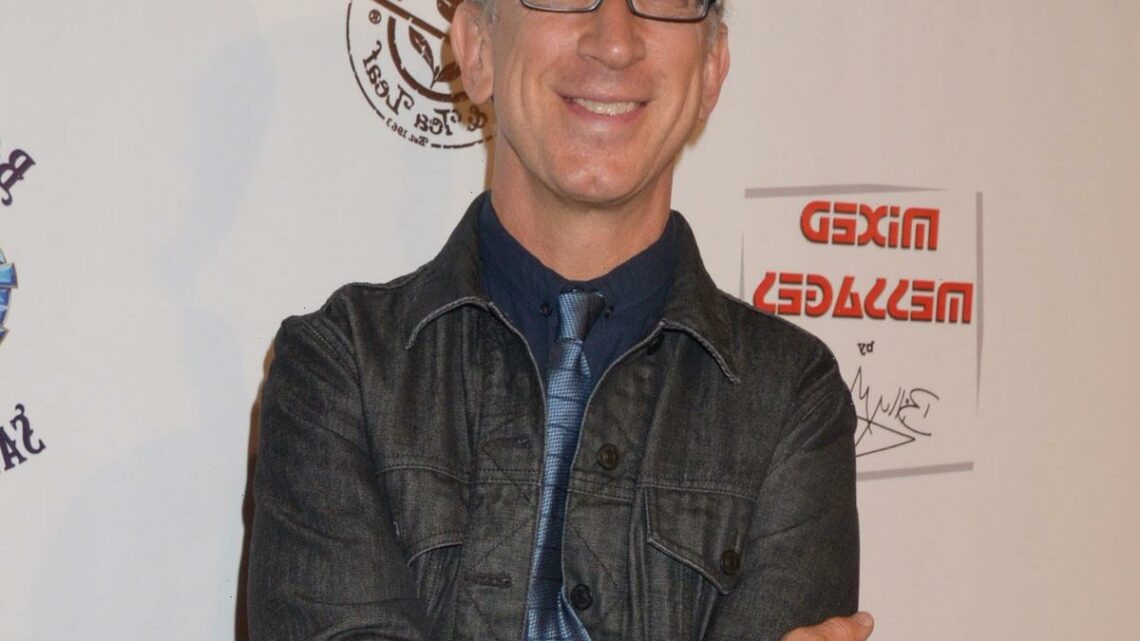 Andy Dick is speaking out after his shocking arrest this past weekend on allegations that he assaulted someone with a metal chair.

As we reported earlier this week, Dick allegedly assaulted a lover named Lucas so severely that the man had to be taken to the hospital, while Dick was arrested by the LAPD and charged with assault with a deadly weapon.

Now, the longtime comedian and TV star is sharing new details about the alleged incident in a conversation with Page Six. For one, Dick confirms that the other person involved was his “former” lover — a man named Lucas Crawford. But the News Radio star disputes the attack narrative, and instead insists he was merely defending himself from an alleged violent attack initiated by his ex.

The 55-year-old comedian shared a picture of himself in what appears to be a leg cast with the outlet, and claimed (below):

“He body-slammed my leg. My femur got broken and my ankle got shattered and the tendons and ligaments on the other side are ripped off the bone.”

“I was limping and it hurt and then we got into another fight and I threw a chair. He just has a little cut. I am in a cast. We wrestled and it got… he’s just too strong. He is stronger than me.”

A rep for the troubled comic added more, claiming the self-defense need  occurred after Crawford showed up at Dick’s apartment and things quickly spiraled from there:

“Lucas came to Andy’s apartment that day already in a bad mood. They were play fighting and razzing each other and Andy says next thing he knew, things turned serious for Lucas. Andy got defensive and scared and tried to limp away from him. That’s when he grabbed the nearest chair and threw it in Lucas’ direction. The corner of the chair made contact .”

FWIW, Andy’s rep noted the pair was drinking when the alleged incident occurred. They also claimed the star didn’t want to make a legal case out of it, explaining:

“Andy and Lucas were drinking. Andy has been open about not maintaining his sobriety. was drinking socially and remembers everything clearly. He would not consider himself drunk. Andy didn’t want to report Lucas. As a friend, he’s tried to help Lucas on several occasions, including giving him money and a place to crash when he’s needed it. Lucas is obviously an individual who has manipulated and dominated his relationship with Andy.”

And as for any substance abuse issues — something Dick has previously struggled with in his public life — the sitcom star shared that things are going well now. Even so, Page Six reported that “his voice sounded slurred” during their phone interview.

“I don’t have substance abuse issues. I don’t do drugs and I barely drink. I won’t even do a shot of vodka. I’ll put a little in and fill the rest with water. This is how I talk. I am always crazy like this. I did go into a program called jail. I made a joke to the officers saying, ‘Is there a bar here?’ I’m doing fine.”

OK. Let’s just hope at the very least that Dick and Crawford steer clear of each other from here on, so nobody gets hurt again… Thoughts, Perezcious readers? Share ’em (below)… 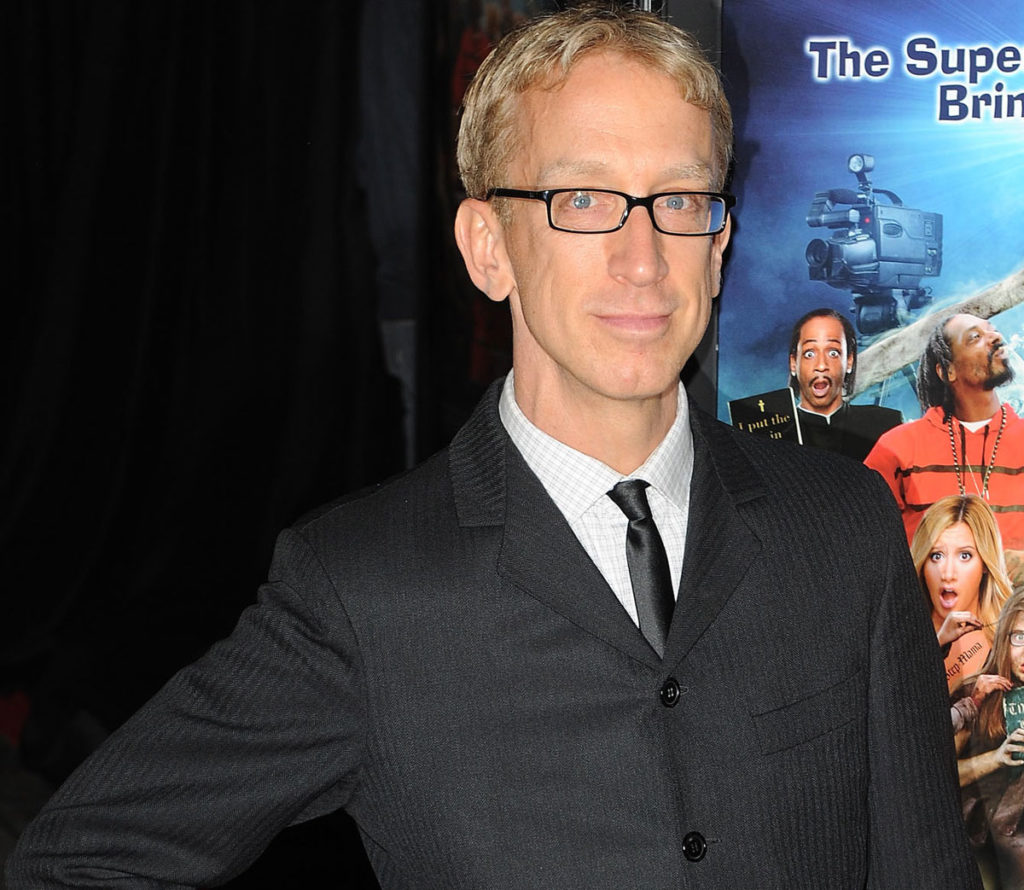