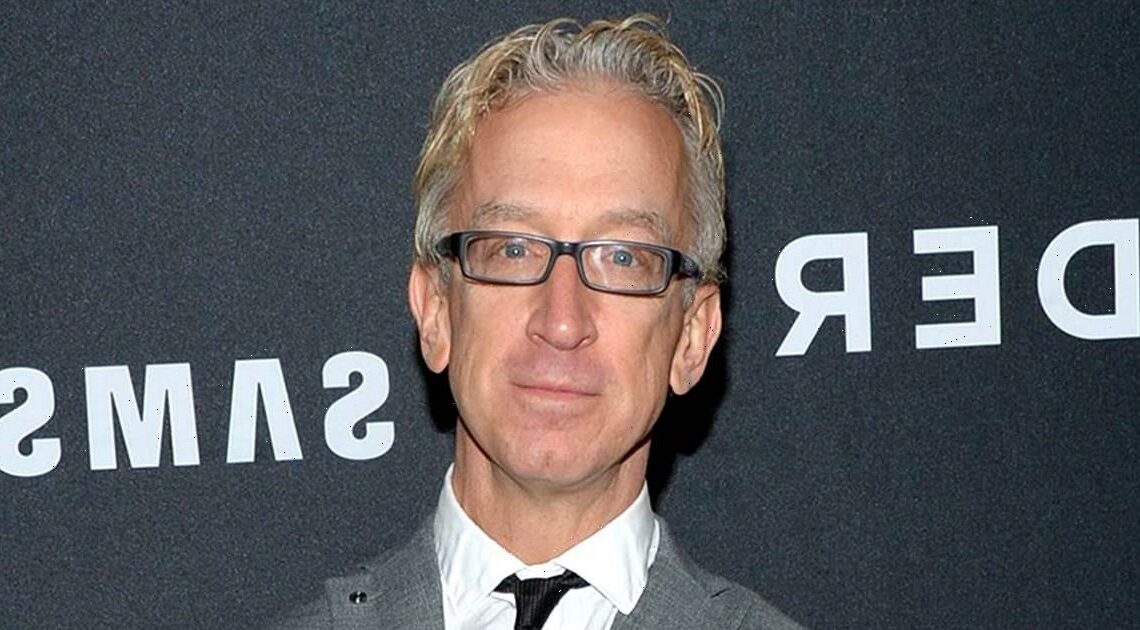 Andy Dick Arrested for Assault With a Deadly Weapon

Andy Dick has been arrested for assaulting someone with a deadly weapon on Saturday, June 26, Us Weekly can confirm.

The Los Angeles Police Department told Us on Tuesday, June 29, that the 55-year-old star was taken into custody on Saturday at about 4:45 p.m. PT on North Mansfield Ave. in Hollywood. He was arrested for felony assault with a deadly weapon.

Dick was released from jail on Tuesday after posting the $50,000 bond. 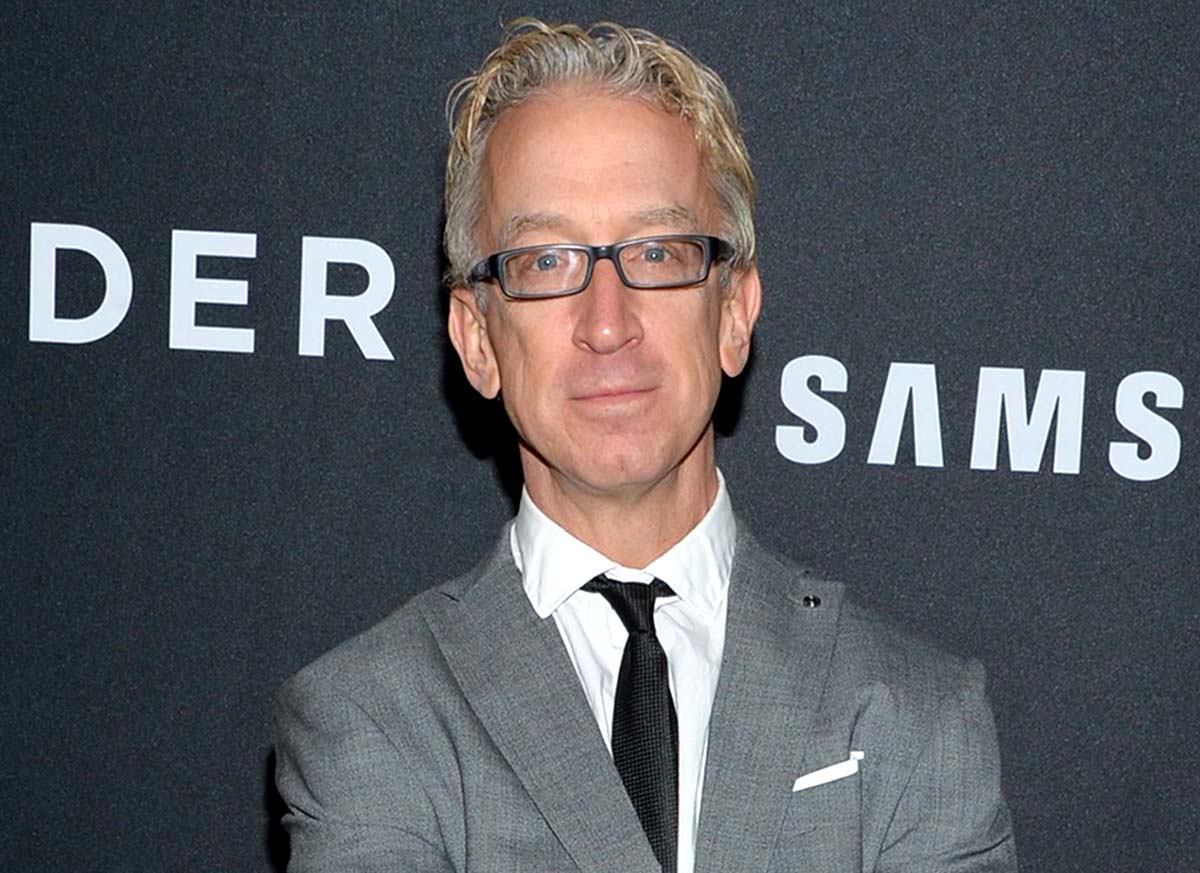 The comedian’s girlfriend, Elisa Jordana, opened up about the arrest via her YouTube show, “Kermit and Friends” on Tuesday, detailing what she knew about the alleged incident.

“That is true. I’ve been speaking to a lot of people about this,” she said, noting she had no plans to pay Dick’s bail. “It was the worst week with him. Every day there was some sort of problem. There were signs something was going to happen.”

Jordana, 32, alleged that Dick was arrested after assaulting a man named Lucas “with a metal chair” that resulted in Lucas being hospitalized in L.A. over the weekend.

“He could have killed him,” the radio personality claimed. “I saw pictures, I saw video; it’s not good.”

According to Jordana, Dick’s recent actions, which included him being evicted from his home and moving to a hostel earlier this month, made it easier to believe that he was in jail.

“There are warning signs with people,” the New Jersey native said. “It doesn’t happen out of the blue. When I heard he was in jail, I wasn’t that surprised.” She added that she’s happy he is in jail, because it means he is safe for now. “We don’t have to worry that he is going to die today,” she said.

Jordana exclusively told Us on Tuesday that “it’s not going too great” with her and Dick after she told arrest story on her YouTube channel.

“He’s mad at me,” she said. “I regret saying it, but I want to help. I want someone to help me. It’s very hard dealing with these things. I love Andy and he is the best in many ways. In hindsight maybe I shouldn’t have said anything, but I did. And I feel alone.”

While things aren’t great, Jordana noted that she’s hopeful it will get better, telling Us, “He’s a cute guy. A talented guy. He’s helped me tremendously, he makes me laugh, he has a lot of characteristics that are really good.”

The Andy Dick Show alum previously made headlines in Hollywood for his alleged inappropriate actions on set in 2017. Dick was fired from the film Raising Buchanan after he was accused of sexual harassment. The actor allegedly groped people’s genitals, kissed and licked people’s cheek and made sexual proposals to at least four member’s of the movie’s production team, according to The Hollywood Reporter.

Dick later addressed the claims, saying, “I don’t grope people anymore. I don’t expose myself anymore.” He told the outlet: “I might have kissed somebody on the cheek to say goodbye and then licked them. That’s my thing — I licked Carrie Fisher at a roast. It’s me being funny. I’m not trying to sexually harass people. I didn’t grab anybody’s genitals.”

The Dancing With the Stars alum blamed his on-set behavior on his age, adding, “I don’t know the difference between sexual harassment and trying to get a date. In the ’70s, all the girlfriends I got was by kissing and licking their cheek. I don’t know anymore.”

Dick previously came under fire for similar accusations, including an incident in 2007 when he was kicked off Jimmy Kimmel Live! for repeatedly touching fellow guest Ivanka Trump on air.

Three years later, the South Carolina native was arrested at a West Virginia bar and was allegedly charged with two counts of sexual abuse. He agreed to a six month pre-trial diversion program.

With reporting by Marjorie Hernandez