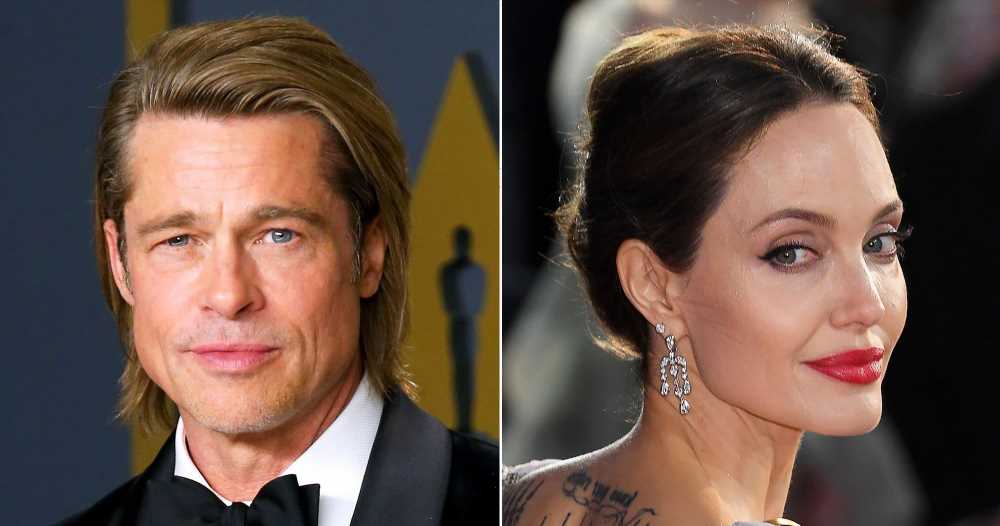 Not backing down. Angelina Jolie is determined to fight the decision to grant Brad Pitt joint custody of their six children amid their messy court battle.

According to court records, the Maleficent star, 46, and the Once Upon a Time in Hollywood actor, 57, have a hearing set for July 9. Jolie’s appeal will be heard by a three-justice panel, with attorneys for both parties given time to present their arguments.

The former couple were married for two years before splitting in September 2016 due to “irreconcilable differences.” They share Maddox, 19, Pax, 17, Zahara, 16, Shiloh, 15, and twins Knox and Vivienne, 12. Though the terms of their divorce were finalized in 2019, the exes remained locked in a lengthy back-and-forth over custody. 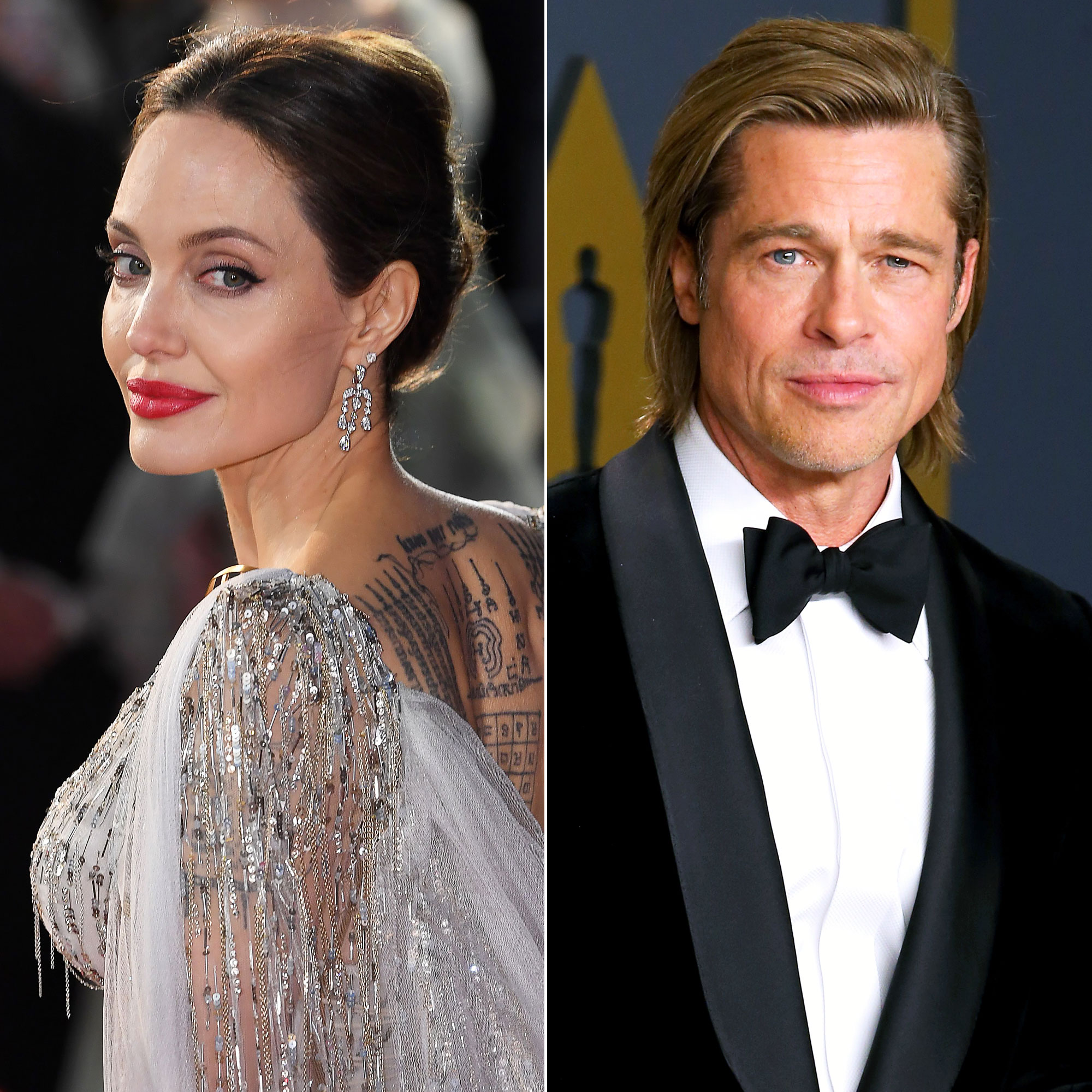 Us Weekly confirmed in May that a judge ruled in favor of Pitt to share joint custody despite Jolie’s previous claims surrounding the Oscar winner’s alleged history of domestic violence. News of the decision came shortly after the Girl, Interrupted star accused the court of refusing to hear “evidence relevant to the children’s health, safety, and welfare.” (Maddox previously testified against Pitt in March, and “it wasn’t very flattering,” a source revealed at the time.)

In her appeal, Jolie is hoping to “demonstrate clear, reversible, prejudicial legal error” on the part of Judge John Ouderkirk, who she previously attempted to have removed from the case entirely. Pitt filed a motion for judicial notice, which will be addressed at the upcoming hearing.

10 Celebrity Couples Who Had the Longest Divorces

The Eternals star was “bitterly disappointed” by the custody decision, a second source told Us earlier this month. “She will never forgive [Brad],” the insider added. “She maintains it’s far from over and still believes that justice will prevail.”

Pitt, for his part, was “delighted” by the result of the case. “He wishes Angie no harm. His door is open if she wants to be civil,” the source said, noting that the Troy actor is “done letting her call the shots.”

Amid her ups and downs with her ex-husband, the activist has turned to her loved ones for support. Even her kids have provided a sense of comfort.

With reporting by Marjorie Hernandez

50 Cent Just Called out Starz for an Embarrassing Editing Mistake