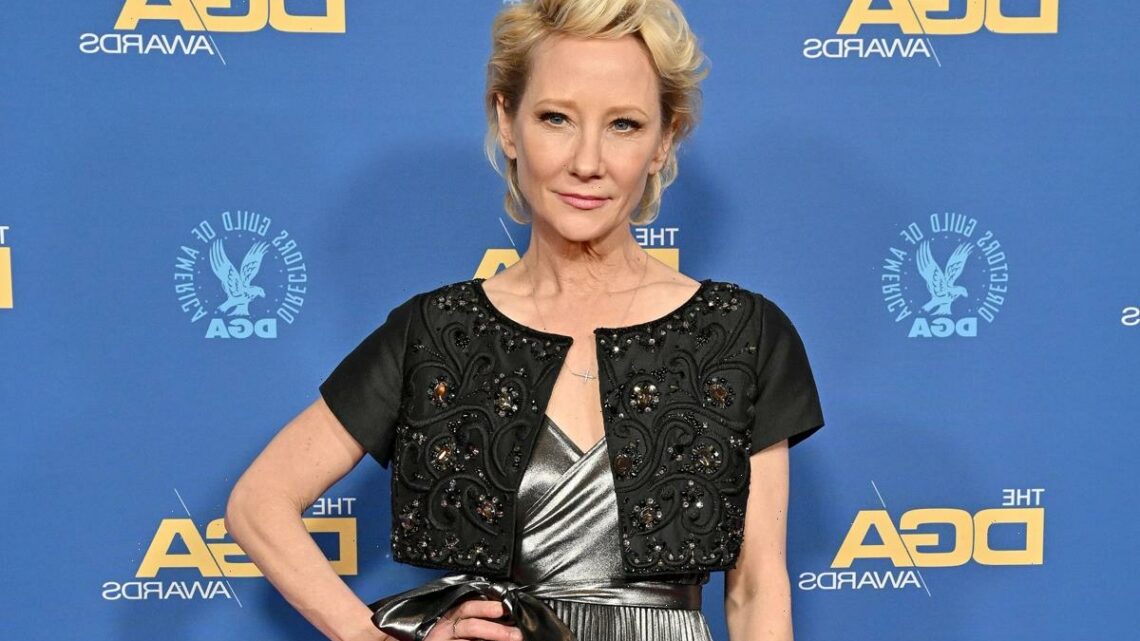 Anne Heche has been rushed to the hospital following a devastating car crash in Los Angeles on Friday.

The 53-year-old was driving near Mar Vista around noon when she crashed her blue Mini Cooper into an apartment complex garage, according to TMZ. The outlet reports residents of the complex panicked and tried to help by pulling her out of the vehicle, but the actress was able to put the car in reverse and speed off before she could be removed from it, as you can see in the shocking video (below):

Only minutes later, however, perhaps still dazed by the previous crash, Anne crashed her car again. This time it was into a nearby home, which caused a “significant” sized fire. It’s reported the house was engulfed in flames as well as the car. It’s unclear if anyone was inside of the home at the time of the crash, but Heche reportedly suffered severe burns due to the fire.

Related: The Details Of Jared Padalecki’s Car Crash Are Horrific!

The Volcano actress was seen wearing charred clothing when EMT workers put her on a stretcher and rushed her to an ambulance. They covered her in a white cloth, although she was spotted sitting up quickly and “flailing wildly” as paramedics put her inside the emergency vehicle.

It’s unclear what happened with the Six Days and Seven Nights star which caused her to crash twice — but reports from witnesses suggest she may have been under the influence of alcohol. This has not been confirmed, though, as doctors are unable to perform any tests due to her condition. The state of her injuries is unclear as well, although the outlet reports she is expected to live. She’s currently in the hospital and has been intubated.

We’ll keep you updated as this story continues to develop. We wish the best to Anne as she recovers. 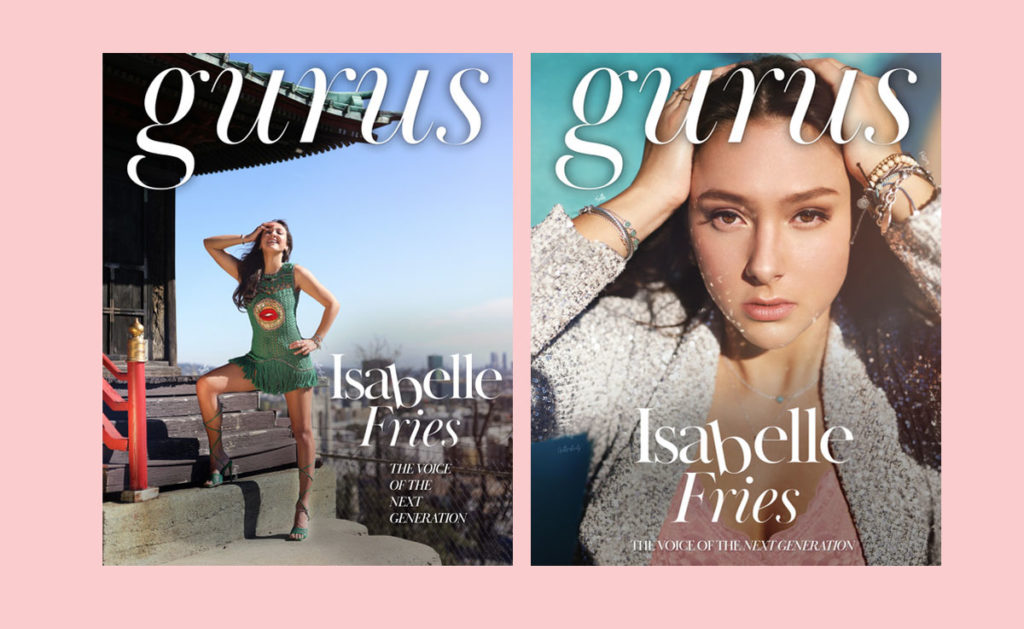 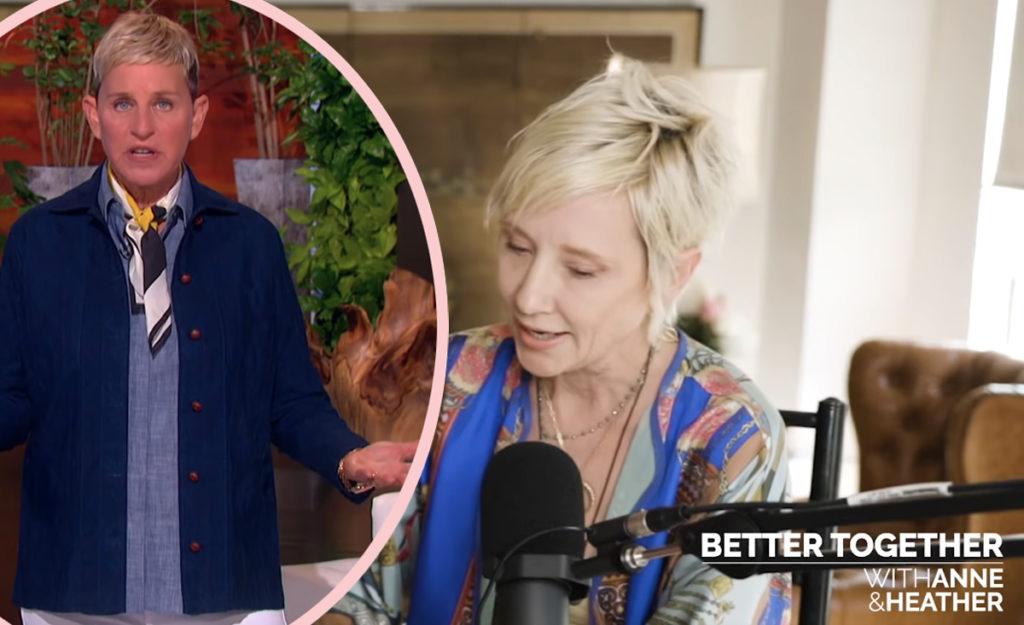 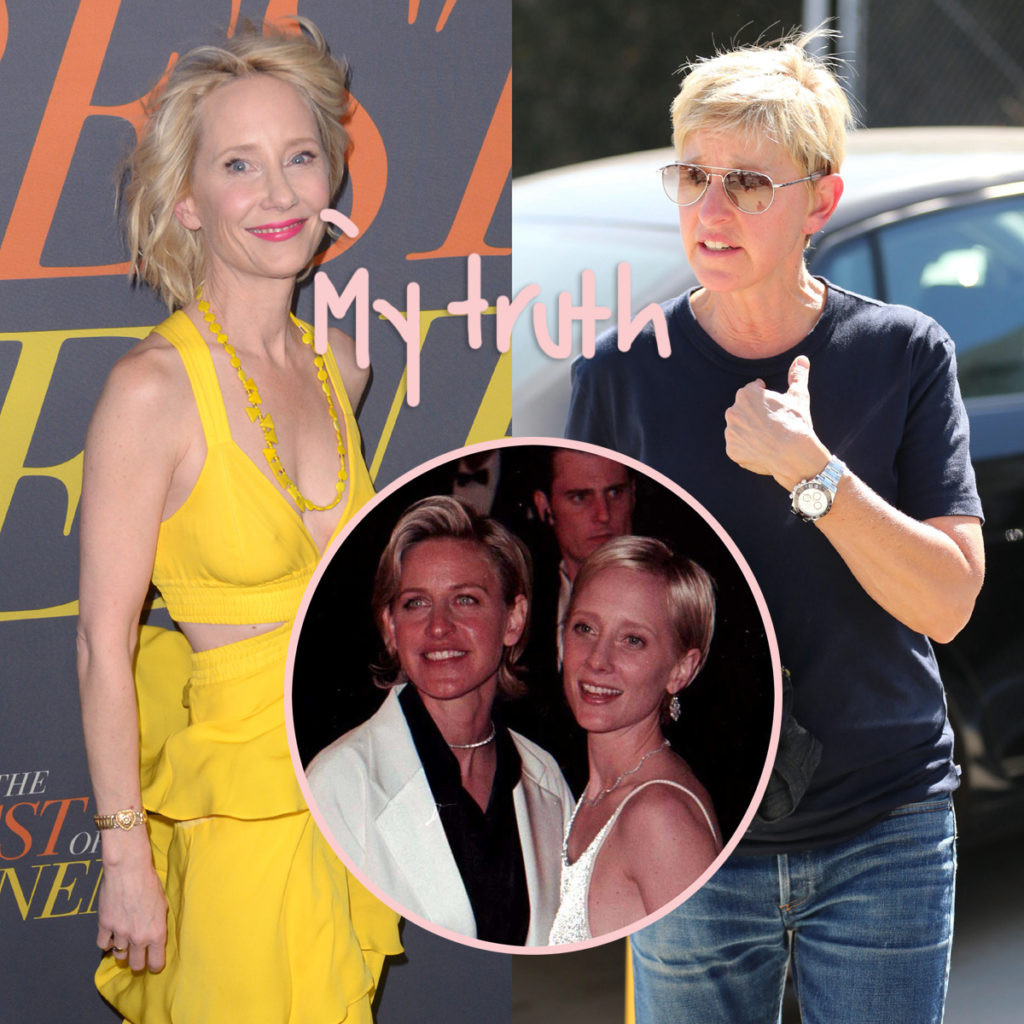 The buoys are back in town!