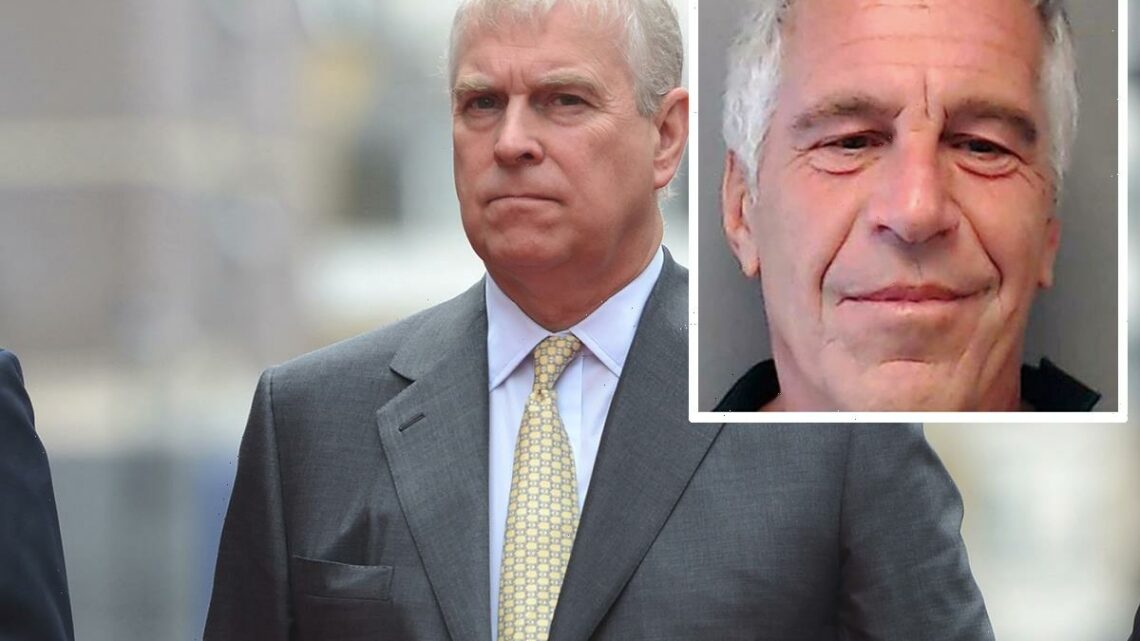 As you know, Giuffre has accused him of sexually assaulting her on three occasions between 1999 and 2002. The first time allegedly was when she was only 17 years old. He has vehemently denied the claims and even has been pushing to dismiss the lawsuit against him. But now, the disgraced royal may be feeling pressure some more with this latest accusation…

Carolyn Andriano, who had been a key witness in Ghislaine Maxwell’s sex-trafficking trial, waived her legal right to anonymity to tell her story to The Daily Mail on Friday about Epstein and the abuse she faced at his “House of Sin” in Palm Beach, Florida. But speaking to the publication, Andriano specifically revealed that Giuffre actually told her in 2001 she slept with the 61-year-old royal. The 35-year-old recalled receiving a text message from her saying she was going out to dinner with Andrew, Maxwell, and Epstein. The text from Giuffre read:

To which Andriano replied:

The victim then told the publication:

“She said, ‘I’m in London with Jeffrey and Maxwell and Prince Andrew.’ She said they were going to have dinner. I kind of didn’t believe her, but I had no reason not to. I thought it was far-fetched but, then again, she knew wealthy people and had been to fancy parties and stuff like that.”

When Andriano asked Giuffre if she’d been to the palace, that is when she admitted:

Giuffre even showed her the infamous photo of her and Prince Andrew posing together with Maxwell in the background:

“Virginia just couldn’t believe it. Maxwell had told her she had a surprise for her and I guess the surprise was Prince Andrew. She was excited. I guess when you’re meeting somebody that famous, I would have been excited, too. She said they had dinner and they had sex. She didn’t say anything about what they ate or where they were – that’s not what we were talking about. It was just that she couldn’t believe she got to sleep with Prince Andrew.”

However, that was the last time Andriano and Giuffre ever spoke about the prince:

“I never got to ask Virginia about Prince Andrew again after she told me about it. She’d told me never to repeat it again.”

When testified against Maxwell, she only went by “Carolyn” and claimed that Giuffre first introduced her to the pair when she was only 14 years old. She recalled Giuffre saying she could make some money by coming over to Epstein’s mansion and giving him a massage. And when she came over for the first time, she told The Daily Mail that the billionaire stripped naked in front of her and Giuffre and laid down on a massage table face down:

“And I looked at Virginia and she eye-motioned to me to say, ‘don’t worry, it will be OK.’ Forty-five minutes into the massage, he flipped over. I stepped back and Virginia climbed on top of him and proceeded to have sex with him.”

“I didn’t know what to do or say or where to go, so I sat on the couch and watched until it was finished. We walked back downstairs and Maxwell asked, ‘How did everything go?’ Virginia gave her a look to say it was a great session and that’s when Maxwell asked me for my telephone number.”

According to Andriano, Maxwell then handed her three $100 bills for her time.

Things certainly aren’t looking good for Prince Andrew — especially since this is the first contemporaneous account of Virginia’s accusations. As usual, we’ll keep you post if he ends up having something to say about the new claims from Carolyn. 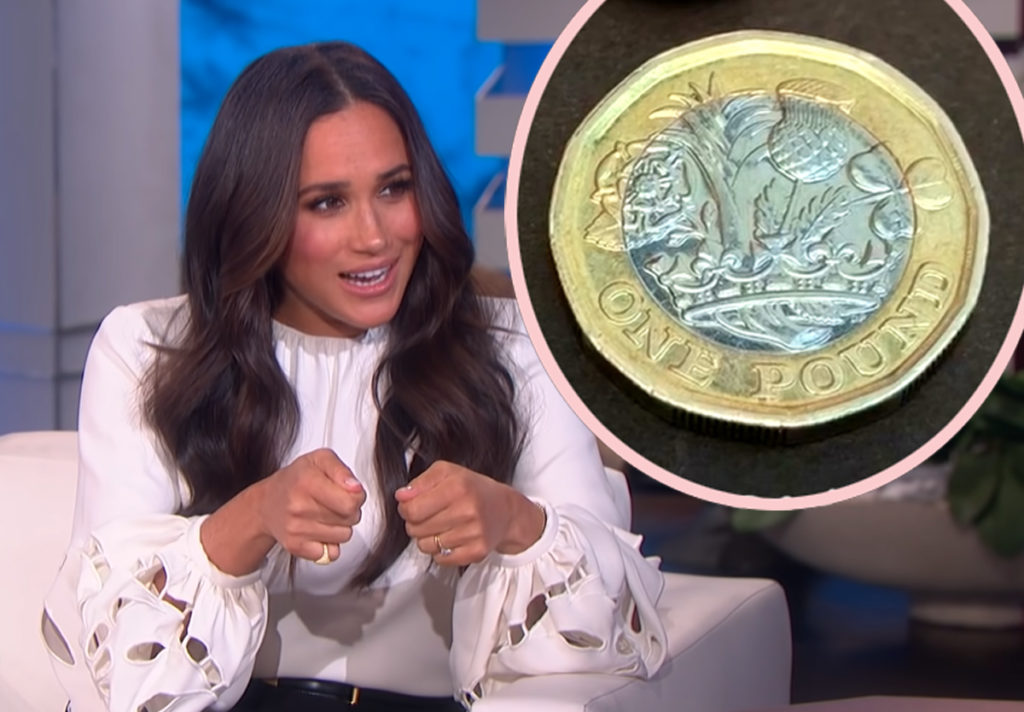 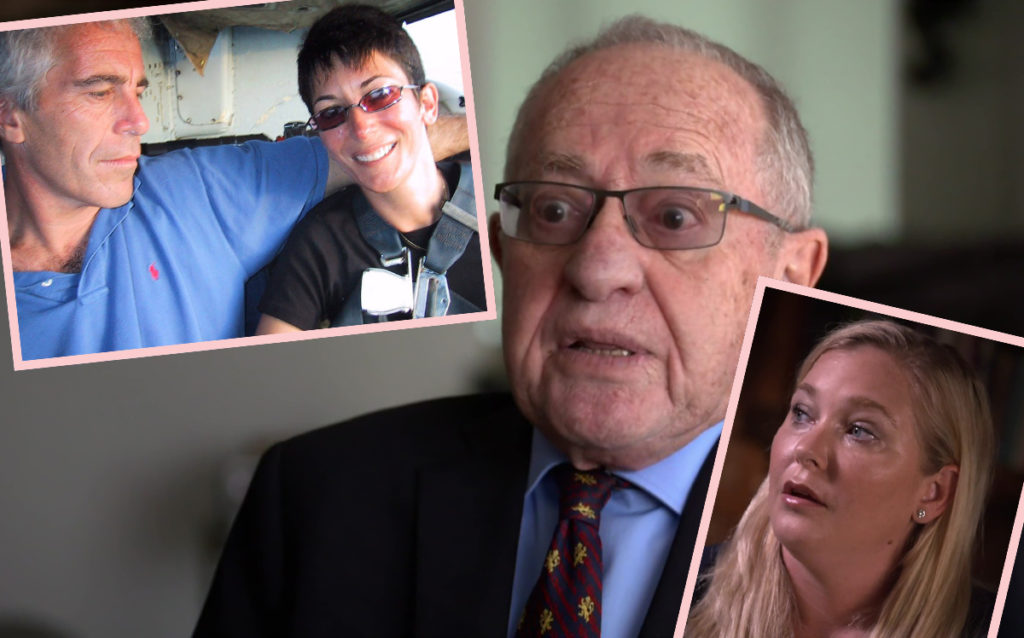 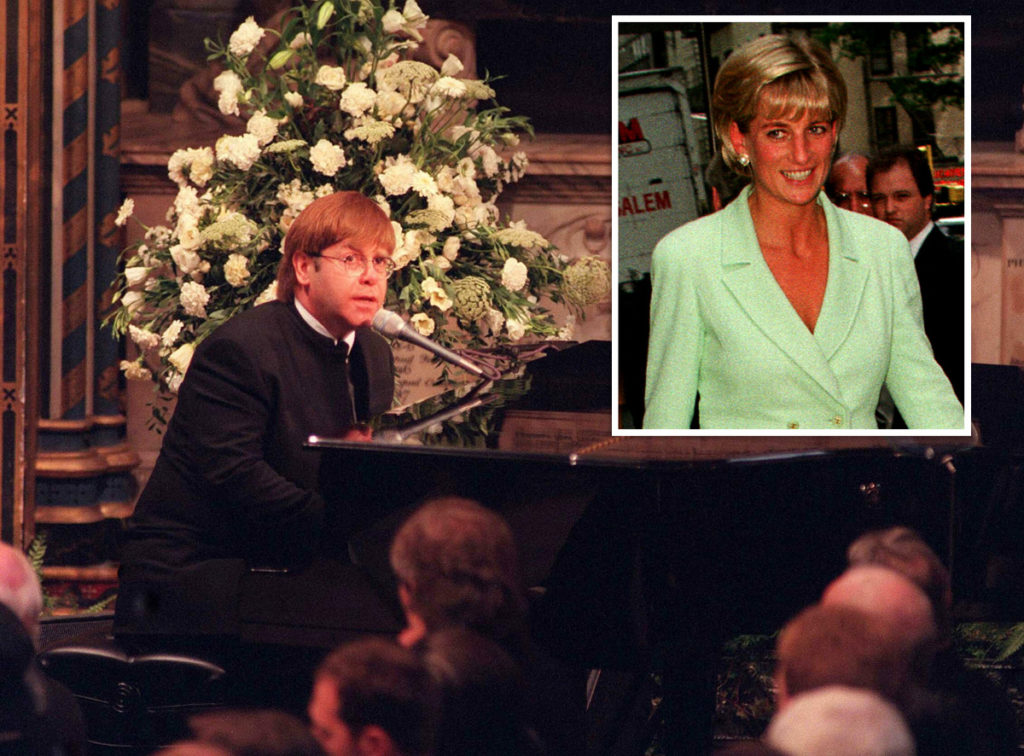