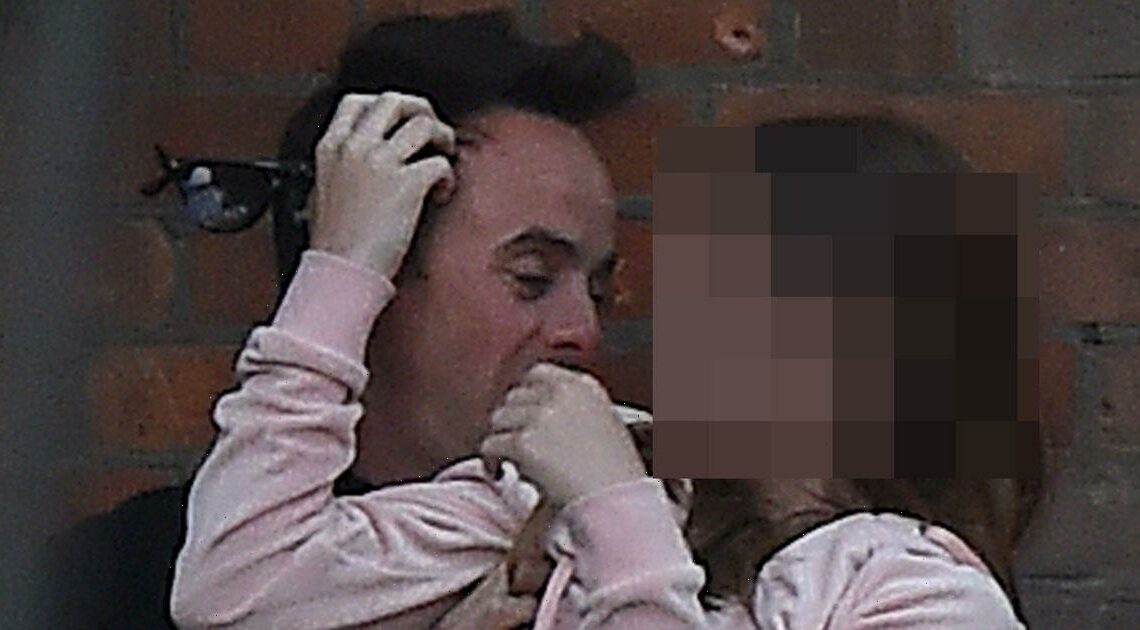 Ant McPatlin has given a glimpse into his family life by opening up about his teenage step-daughters for the time.

The Saturday Night Takeaway star became engaged to Anne-Marie Corbett in December, and it is evident that he has forged a close bond with her daughters.

Speaking candidly to The Telegraph, the 45-year-old said: "I've got two step-daughters, 13 and 15, and they are more socially aware at that age than I was in my mid-20s. Than I still am."

He continued to praise the teenagers, adding that they were capable of saving the world.

"It's not going to be our generation that saves the world. Look at Greta Thunberg, single-handedly almost making the world aware of climate change," said Ant.

He added: "It's that kind of energy that this generation has got, and they'll save the rest of us. We're just trying to make it easier for them."

Just recently, Ant was spotted enjoying evening drinks with his fiancée Anne-Marie and her children.

The TV personality was all smiles as he was joined by wife-to-be Anne, 43, along with her daughters and their dogs at an outdoor seating area of a pub.

Ant, who was recently snapped sharing a sweet kiss with Anne-Marie, clearly enjoyed the quality family time as he smiled widely while the group chatted and shared some jokes together.

Their happy display comes after Ant's ex Lisa Armstrong appeared to take a swipe at him.

Lisa took to Twitter to show off her new love James Green as she posted a selfie of her with her new electrician boyfriend and captioned it with three love heart emojis.

She then liked a tweet from a follower, who gushed over how pleased they were to see Lisa looking so happy. It read: "Beautiful photo @lisaAmakeup Glad to see that beaming smile. You so deserve it after all the c**p the media served up to you.

Ant and Lisa had been married for 11 years before Ant announced the couple's separation in 2018.

The former couple's divorce was finalised in April last year. Then, on Christmas Eve, Ant got down on one knee to pop the question to Anne-Marie.

US Marine is first corpsman to wrestle at Olympics since 1992