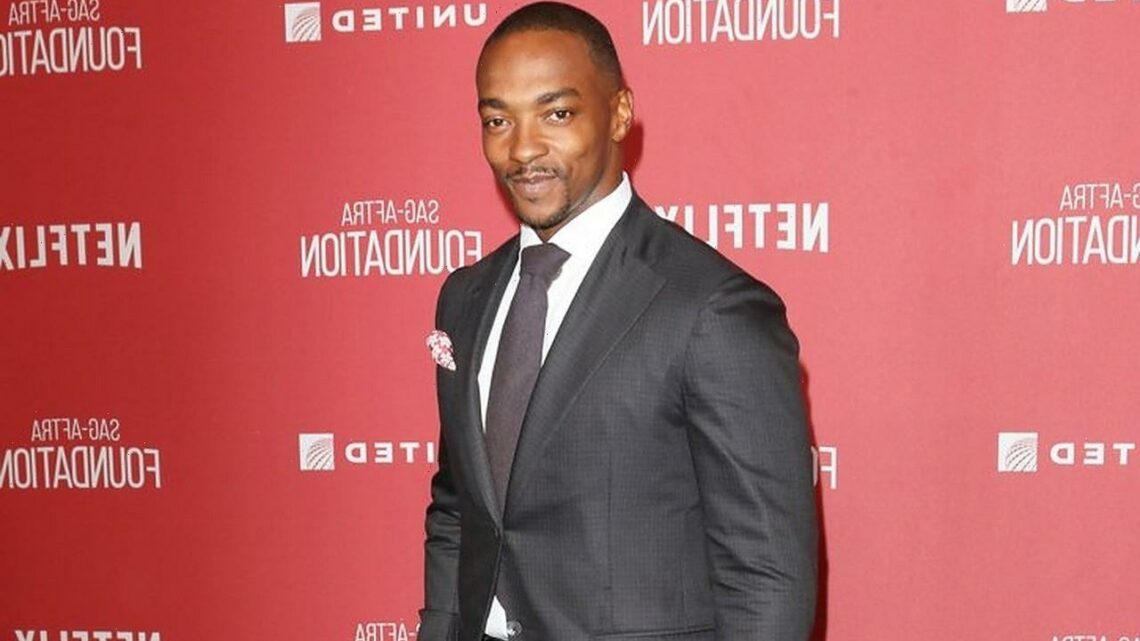 The ‘Falcon and the Winter Soldier’ actor admits that he’s very worried technology would replace human interaction and his fears led him to give up his iPhone.

AceShowbiz –Anthony Mackie is “very afraid” of technology and only has the internet because of his movie work.

“The Falcon and the Winter Soldier” actor insisted he isn’t particularly interested in gadgets and isn’t big on surfing the web.

“The future bothers me because the idea of human to human contact has kind of fallen to the wayside,” he told E! News. “It’s starting to become a foreign idea.”

Anthony can next be seen in anthology series “Solos” as a man who buys a clone of himself and, despite the futuristic plot, he was pleased technology didn’t feature heavily.

He said, “The thing I loved about my episode was we were able to play it honest, simple and real – except there was a clone in the room. And that was the only idea and part of technology in the episode.”

And Anthony found making the show gave him the chance to challenge himself, because he knows it would be easy to rest on his laurels.

He said, “Part of the reason I took this job was…you know, I’ve been in the business for 21 years. After a while, you become successful and it’s like, ‘I can just show up, say my lines, get a cheque and go to Jamaica!”

“I wanted to challenge myself. I wanted to do something that hasn’t been an opportunity for me for the past 20 years and see if I still have the ability to go to that place and feel that truth.”