Home » Celebrities » Armie Hammer Has Been Dropped by His Publicist Too 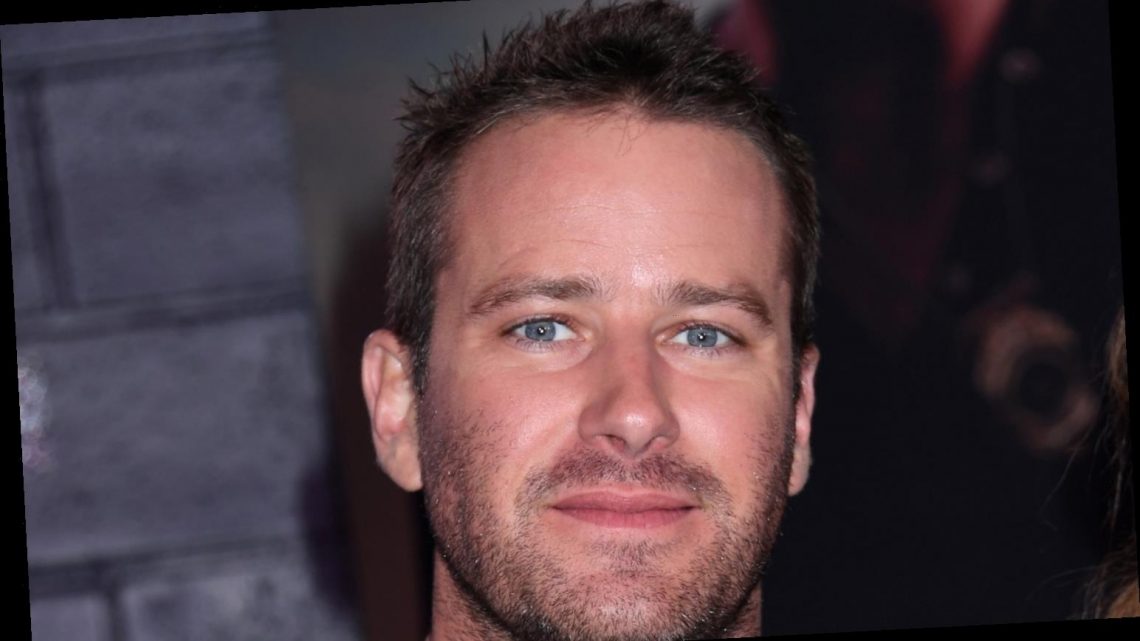 Armie Hammer Has Been Dropped by His Publicist Too

Armie Hammer was dropped by his talent agents at WME and now it has been reported that his personal publicist has dropped him as well.

The 34-year-old actor is quickly losing his professional representation amid online chatter that a big development in this story is going to break soon.

“Sources tell THR that his personal publicist has also stepped away,” the outlet reported on Friday (February 5) after the initial report of the agents.

The controversy surrounding Armie began last month with the leak of graphic DMs he allegedly sent to women on Instagram.

Armie‘s estranged wife Elizabeth Chambers spoke out for the first time earlier this week and sent her support to women coming forward.