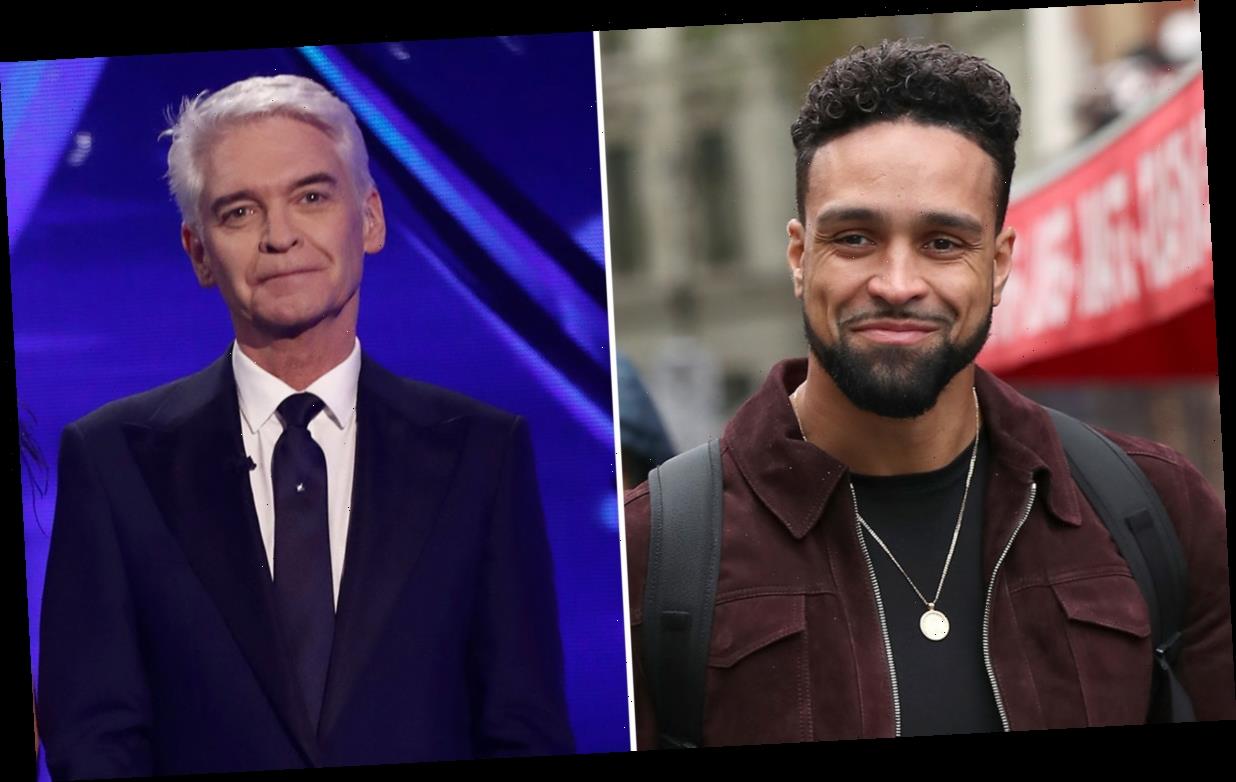 Ashley Banjo has revealed that Phillip Schofield was “shaking with nerves” ahead of his first Dancing on Ice appearance after revealing that he is gay. The This Morning host bravely opened up about his sexuality on Friday 7 February and appeared emotional on the ice-skating show after Ashley praised his honesty on live TV. “I didn’t plan to make him cry but I said what I felt in the moment,” the Diversity dancer told The Sun. “It just felt right. Before the show he was shaking with nerves backstage. It felt right to tell him ‘it’s all good, let’s get on with it.'”

On the show, Ashley told him: “Phil, it’s been a big week, a big big week. You have always been an absolute legend but never, never, ever more so than this week, my friend. I think I speak on behalf of all of us when I say we’ve got nothing but love and respect for you.”

Last month, Phillip penned a heartfelt post on Instagram with the support of his wife, Stephanie Lowe, and two daughters, Molly, 27, and Ruby, 24, writing: “You never know what’s going on in someone’s seemingly perfect life, what issues they are struggling with, or the state of their wellbeing – and so you won’t know what has been consuming me for the last few years. With the strength and support of my wife and my daughters, I have been coming to terms with the fact that I am gay.”

Phillip Schofield has been supported by his wife Stephanie Lowe

Phillip then appeared on This Morning where he was interviewed by close friend Holly Willoughby and opened up on how supportive his wife has been throughout. “I’ve never had any secrets [from her], we’ve never had any secrets,” he began. “We’ve been honest and open. And as I said, I can’t write in any statement what I feel about that woman. She is amazing. She is incredible, there is no one in my life who would have supported me the way, as a wife, as the way she has supported me. She is astonishing, literally astonishing.”

Stephanie and Phil met at the BBC when he was working on children’s television and she was as a production assistant. The couple got married at Scotland’s Ackergill Tower in 1993 and celebrated their silver wedding anniversary in 2018.