Home » Celebrities » Ashley Monroe Reveals Rare Cancer Diagnosis: 'I Could Use the Prayers' 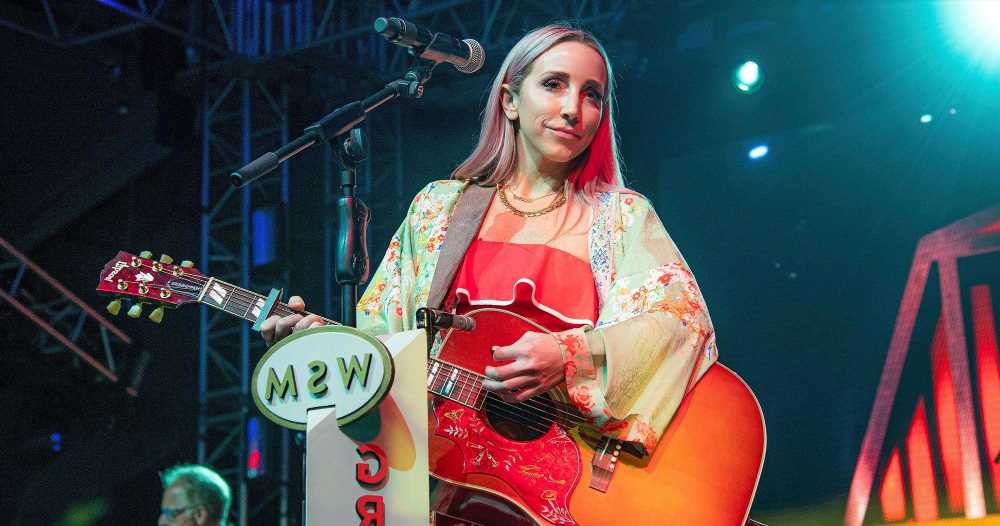 Ashley Monroe Reveals Rare Cancer Diagnosis: 'I Could Use the Prayers'

Fighting like a mother. Ashley Monroe revealed she is battling a rare form of cancer.

“A few months ago my dr. was doing some routine lab work and found that I was anemic,” the country singer, 34, explained via Instagram on Tuesday, July 12. Her red blood cell count kept falling after her iron, B12 and folic acid levels remained normal, leading to tests for cancer. 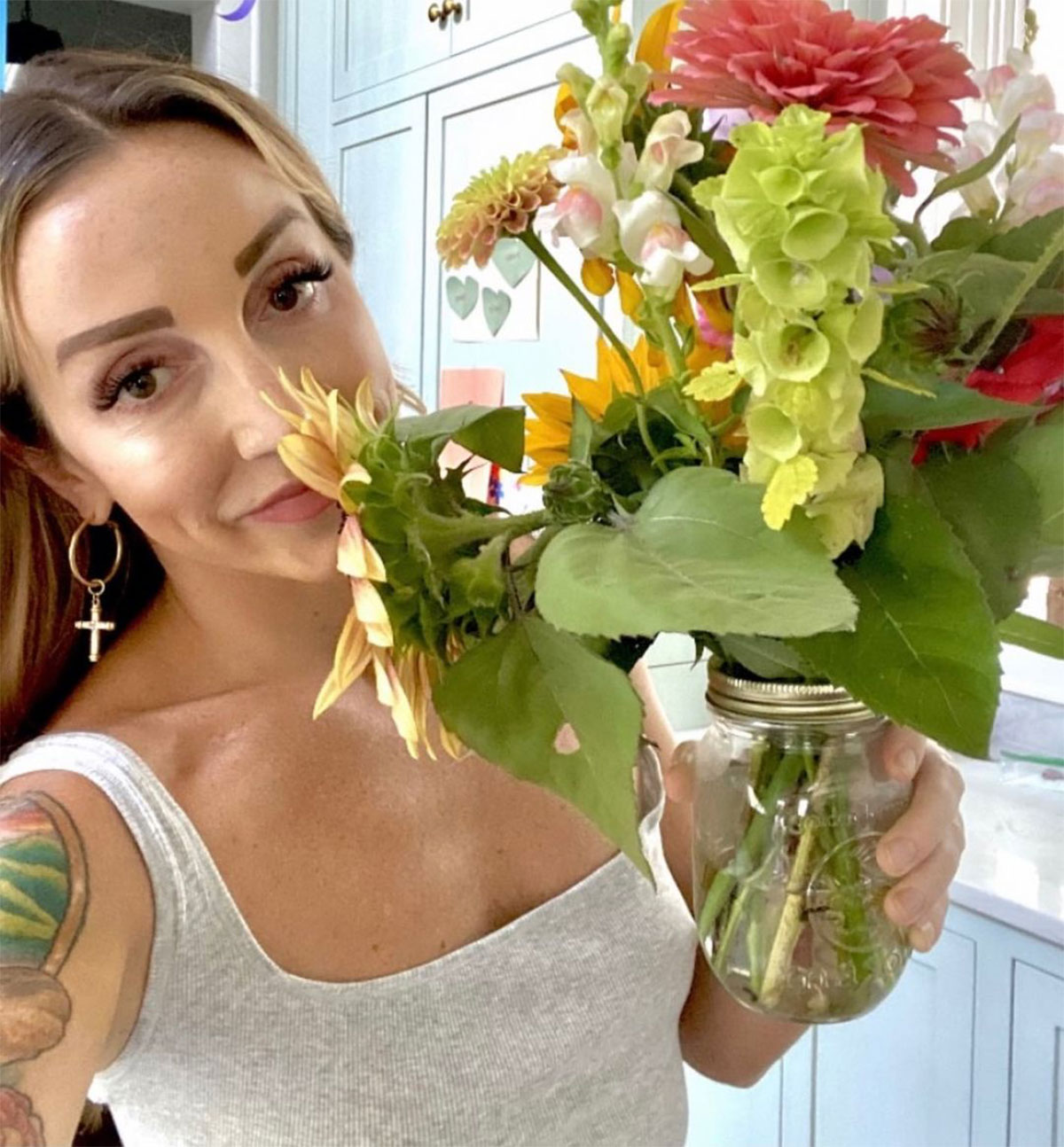 Monroe opened up about her feelings ahead of starting chemotherapy, which began on Wednesday, July 14. “It’s causing my body to be pretty severely anemic, and I feel it,” the Tennessee native said. “So, I start chemo tomorrow. Seems like such a negative thing to say. Until I flip that doom feeling on its head and think, wow, I’m thankful I have an illness that is VERY live with-able.”

The “Satisfied” singer explained that she’s trying to keep positive and be grateful during this difficult time.

“I’m thankful there IS a treatment that actually works to fight what is causing harm to my body,” she added. “THANKFUL for friends and family who have gathered around me praying and sending flowers and letting me lean on them during this super weird chapter of my life.”

The Pistol Annies member shared a set of photos of her loved ones with the announcement. She shares son Dalton, 3, with husband John Danks, a retired MLB player. They were married in 2013 in a ceremony officiated by Monroe’s “Lonely Tonight” collaborator Blake Shelton.

“Thankful for my angel son. Who I am fighting for the most,” she added. 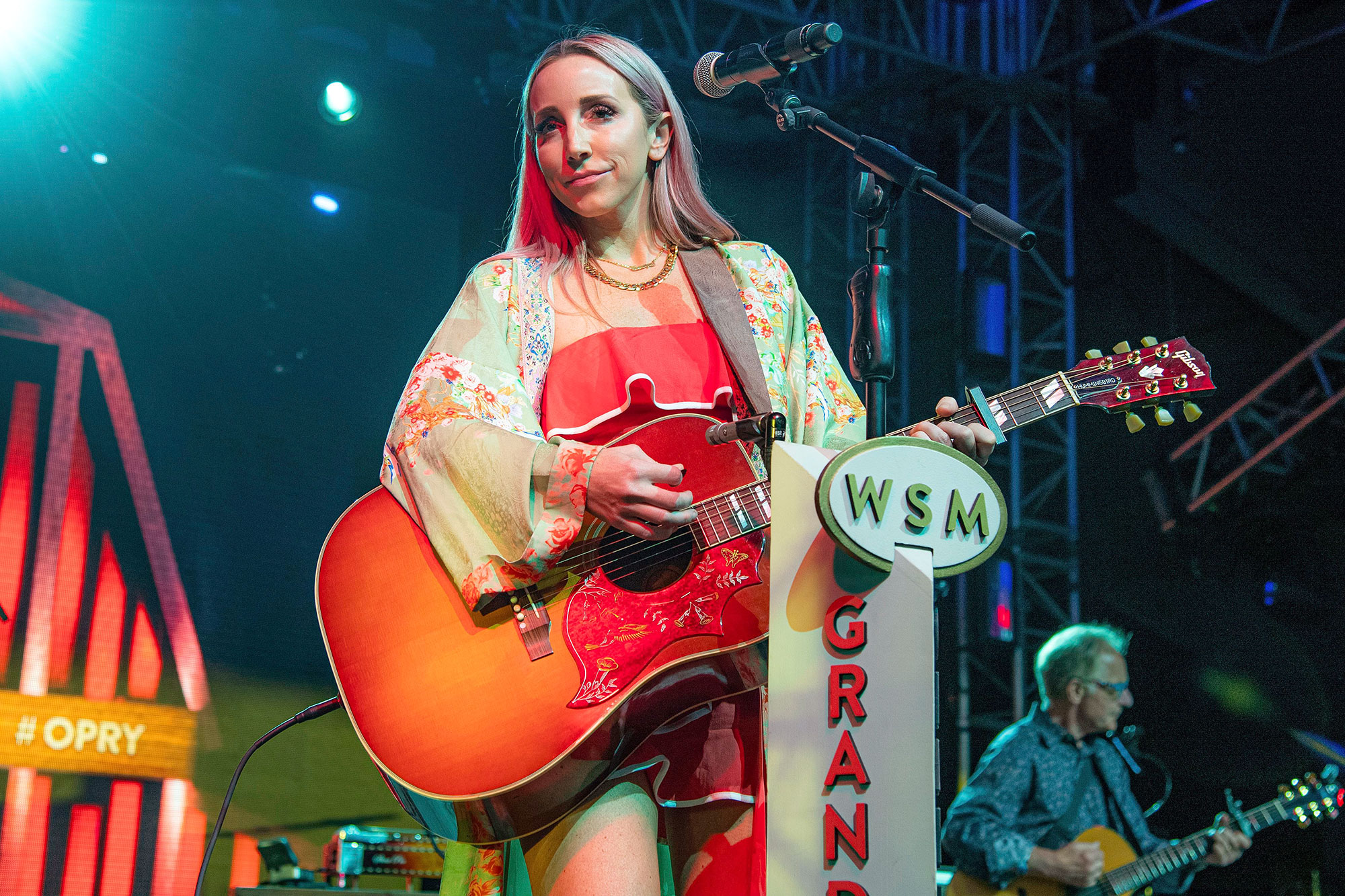 Monroe gave fans some easy dos and don’ts in conclusion. She stressed that she only wants medical information from Vanderbilt University experts in Nashville, but the one thing she could use from followers is their good vibes.

“I would greatly appreciate if no one gave me any unsolicited advice or medical opinions,” she requested. “I’ve done my research and have amazing Vanderbilt dr’s [sic] I’ve weighed every option with. That’s why I was hesitant to post about it, but I could use the prayers… and I DO believe in the power of prayer guys. I also believe in the power of love healing us all on an even deeper level. I love you all big. Here I go 💪🏼🙏❤️”

Monroe’s comments section overflowed with support from the country music community. Martina McBride sent her love with a heart emoji, and Lainey Wilson called her an “inspiration.”

Little Big Town’s Kimberly Schlapman, commented, “You have our whole hearts and our fervent prayers all the way on this, sweet one. 💘💘”