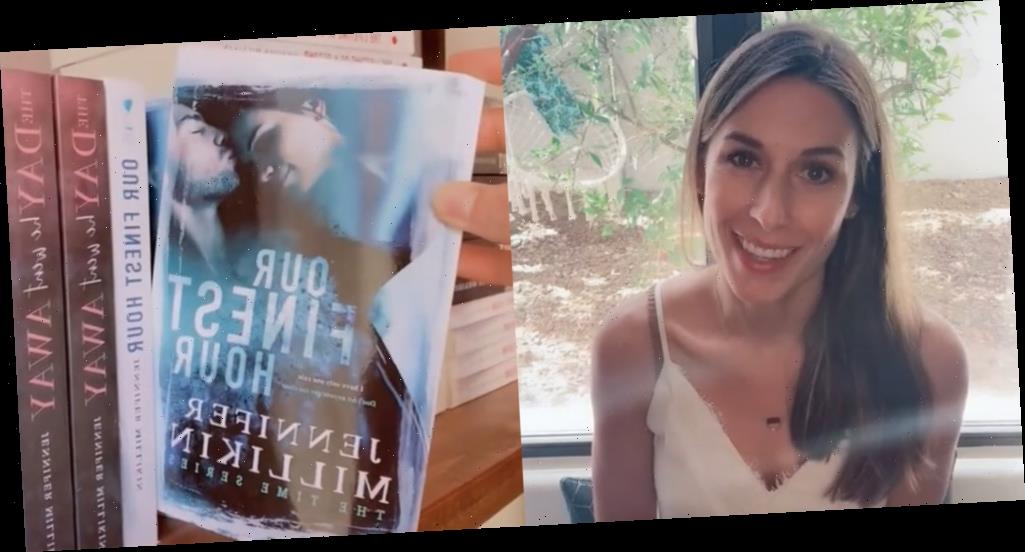 Author Jennifer Millikin has figured out the best way to sell your book – a viral TikTok video!

The author took to the social media app to tell a story that seemingly was about her life, but there was a twist at the end when we learned she was giving a synopsis of her book.

Jennifer told the story of how her “worst April Fools’ Day became” her best. She said that six years ago, her boyfriend broke up with her on April Fools’ Day and her best friend convinced her to go to a bar that night to cheer her up.

While at the bar, Jennifer says she met a guy and had insane chemistry, so they decided to go back to his apartment. They had two rules though: they wouldn’t exchange last names or contact info. Well, she ended up pregnant and when she went back to his apartment to tell him, he had moved.

Mike Posner Is Climbing Mt. Everest in Honor of His Late Father