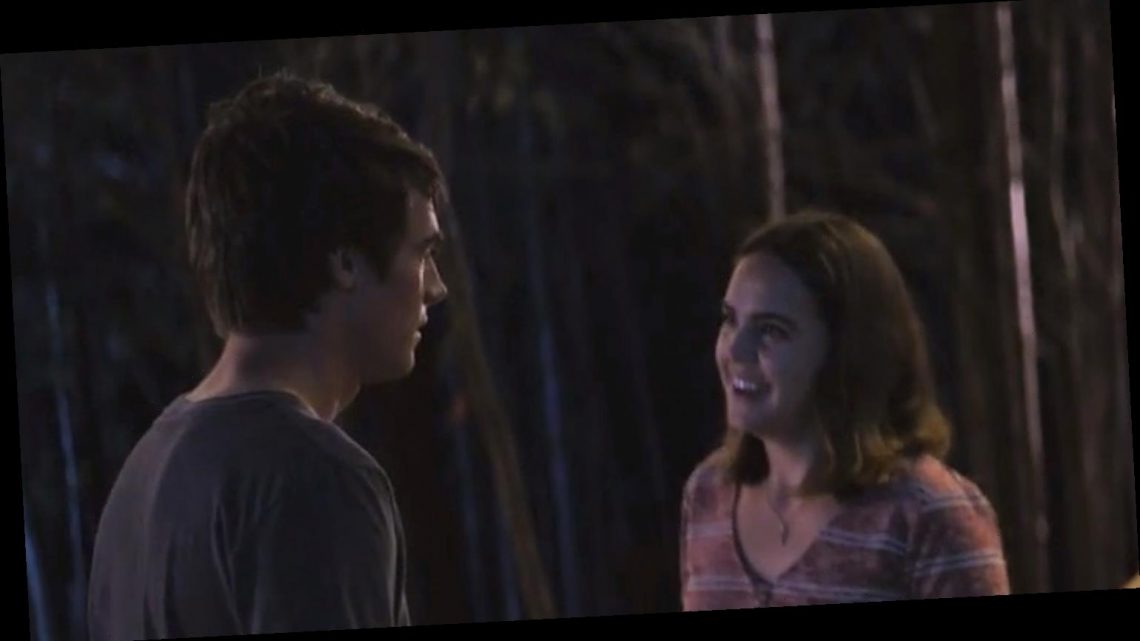 Bailee Madison smiles at her co-star in this brand new, exclusive clip from her upcoming movie musical A Week Away!

The 21-year-old actress, who also serves as a producer on the film, is joined in the scene by her co-star Kevin Quinn.

In the exclusive clip, Bailee‘s character Avery gifts Kevin‘s Will a photograph of the two of them and two other campers.

“I just, I wanted you to have this photo. You don’t have to keep it, it’s totally weird. I just.. I don’t know, it’s a good picture,” she says in the clip as she gives him a polaroid.

The upcoming movie follows troubled teen Will Hawkins (Quinn) who has a run-in with the law that puts him at an important crossroad: go to juvenile detention or attend a Christian summer camp. At first a fish-out-of-water, Will opens his heart, discovers love with a camp regular (Madison), and sense of belonging in the last place he expected to find it. Watch the trailer here!

If you missed it, be sure to also check out the recently released musical clip of the song “Place In This World,” which is sung by Bailee and Kevin.

A Week Away will premiere Friday, March 26th on Netflix!

You can treat yourself to a McDonalds Grand Big Mac for £1.99 but only for today
Recent Posts 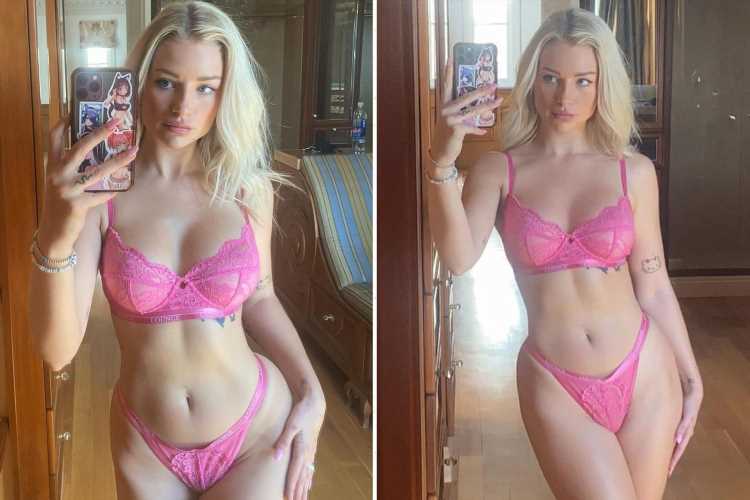