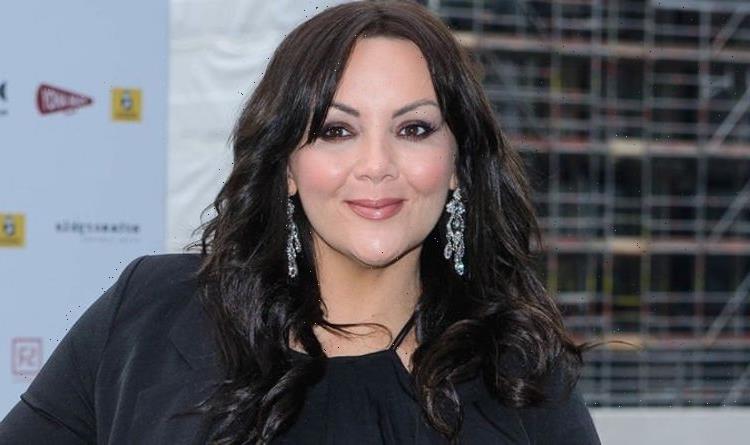 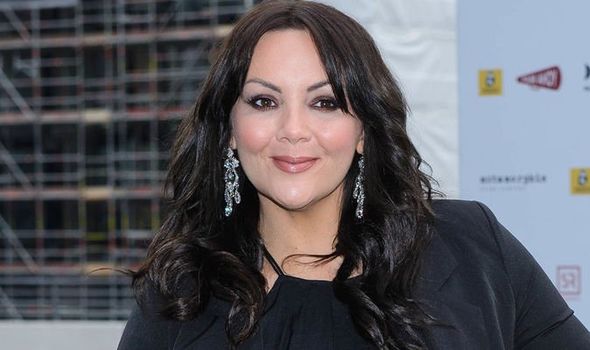 The Love Actually actor said that while show producers were initially “excited” to have her on board, they ended up “disappointed” by details of her family history and told her: “This isn’t going to work.”

Martine’s fellow EastEnders actor Danny Dyer appeared on the genealogy series in 2016 and learned he was related to Thomas Cromwell and English kings fromWilliam the Conqueror to Edward III.

But Martine, who is from London’s East End, was informed she and her ancestors did not cut the mustard.

She told Rob Beckett and Josh Widdicombe’s Parenting Hell podcast: “They were just really disappointed because there’s a load of mud huts and wrong’uns that they [BBC] just didn’t [want to] talk about.” She recalled of her childhood: “I had to walk past a load of drug dealers on the frontline every day who had guns and drugs in the bottom of their prams.

“I still go back to where I’m from, still see my friends and family…My brother’s still in the area, my stepdad and all his kids.”

She added of her past: “It’s in your DNA and only the people around you get it.

“There’s something really comforting about that, and it’s really annoying when people don’t get it.When I go back to Bethnal Green they think I speak beautifully.”

Mother-of-one Martine, 45, who was born in Hackney, is married to singer-songwriter Jack McManus.

She revealed in her autobiography how her dad Keith threatened to “drop her from a balcony” when she was a baby and he was high on drugs.

He also admitted “strangling” Martine’s mother Jenny, but let her live as she “wasn’t worth going to prison over”.

If celebrities don't promote public health measures, they should get off air