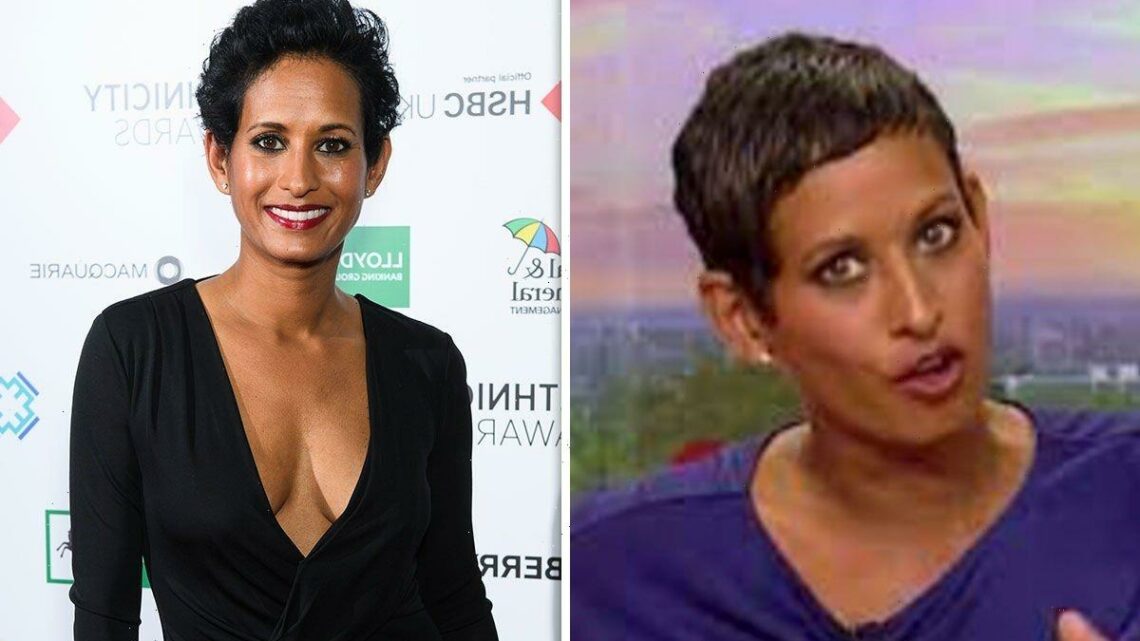 Naga Munchetty reveals she had a ‘temper tantrum’ during golf

Naga Munchetty is a dab hand at live TV – but even the most experienced broadcaster will occasionally misspeak. The BBC Breakfast star had the perfect response to a Twitter troll who criticised her for reading the time incorrectly.

Naga, 47, was on the airwaves with her BBC Radio 5 Live show yesterday.

During the programme, Charles Dytham tweeted: “@TVNaga01 “The time is 12.20, good morning” #WorstOneYet”.

“No – there has been worse,” she replied. Thanks for listening. @bbc5live x”. 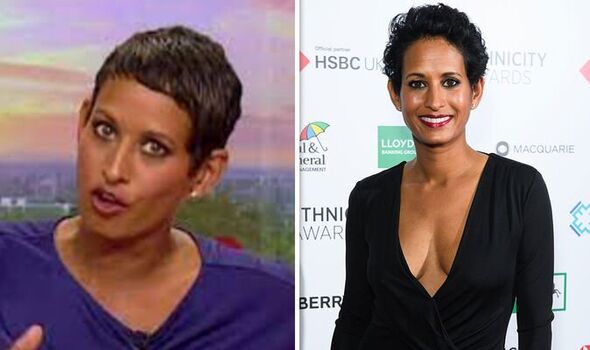 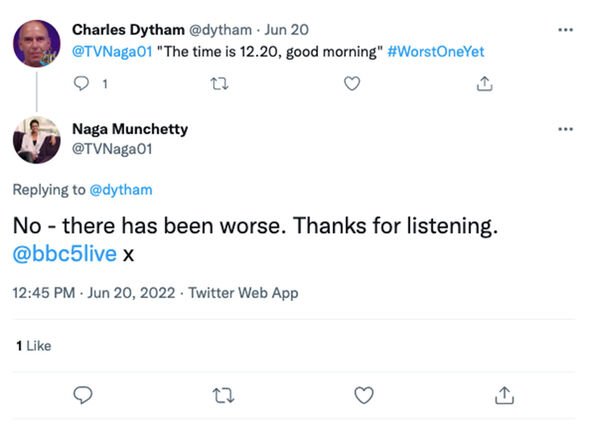 Sadly, Naga is no stranger to vile trolls on social media.

Back in March, she took down a cruel Twitter user who had branded her “tiresome” after mistakenly believing she was hosting BBC Breakfast.

Ben Thompson and Victoria Derbyshire had been at the helm, interviewing Transport Secretary Grant Shapps. 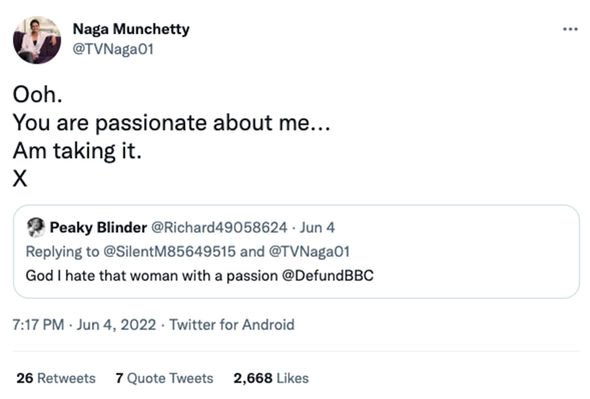 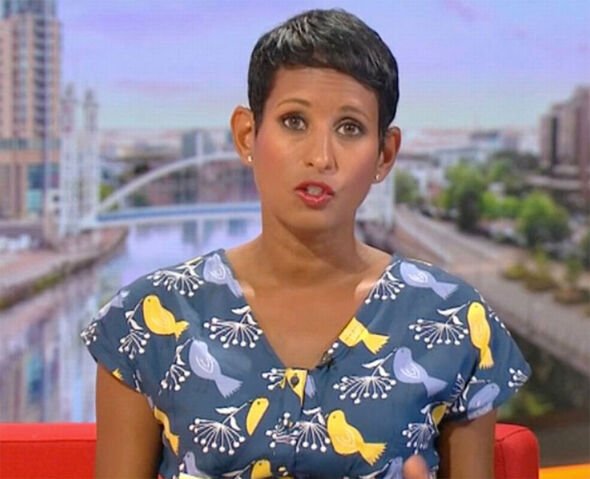 But Naga was quick to point out that she was not on our screens at all.

“Sally, I’m not at work today,” she quipped.

“Maybe you should turn off your default setting of hate instead? Have a lovely day.”

Naga’s fans even joined in, as one wrote: “​​You seem really angry about stuff that isn’t real.

“As a result, I’m just sending you some spring joy and wishing you a lovely day.”

And in June, another hater took aim at Naga during the jubilee celebrations.

Richard replied to a tweet about Naga, writing: “God I hate that woman with a passion @DefundBBC”.

The BBC star joked back: “Ooh. You are passionate about me…Am taking it. X.”

Her fans rushed to show their support in droves.

Andy added: “I love the way you deal with these desperate attention seekers.

“Loving your work and the way you add a bit of fun when appropriate.  Thank you”.

Michael Parkinson’s interviews are fascinating TV, even with the new warning