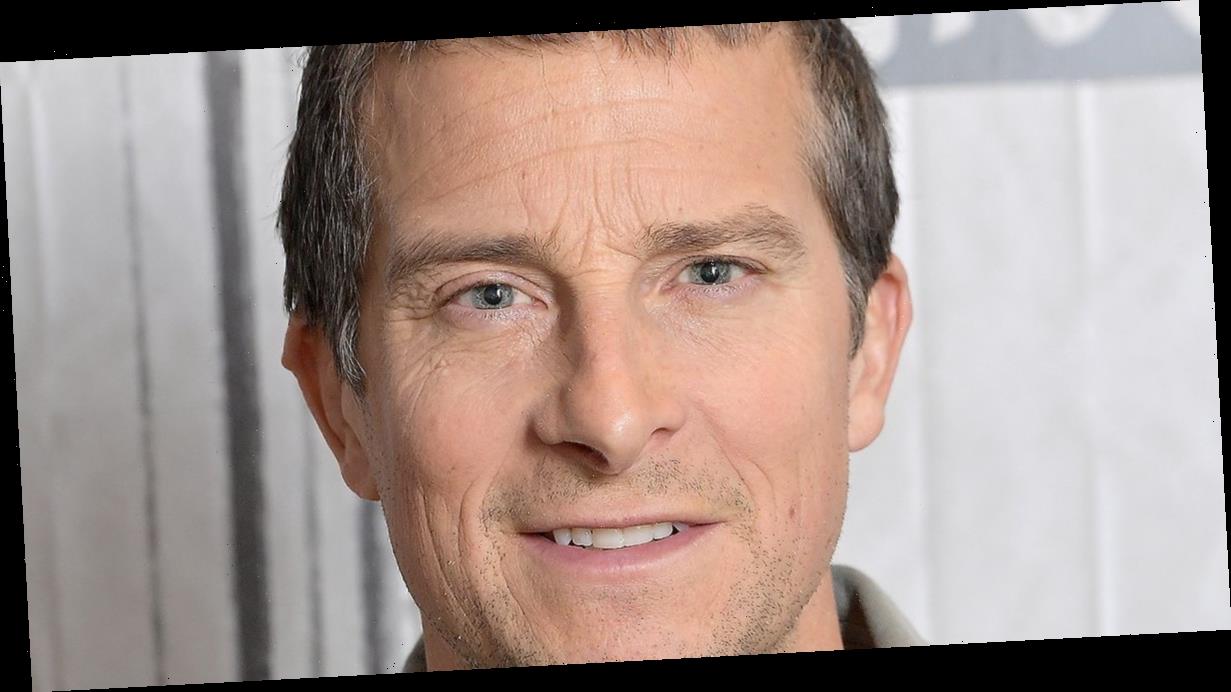 Bear Grylls fans got more than what they bargained for when the TV presenter accidentally flashed viewers during a naked live stream.

The 45-year-old adventurer invited viewers to tune in to his social media stream earlier this week as he went skinny dipping in a lake.

Wearing nothing but his birthday suit and a pair of socks, the survival expert appeared to dive over the camera without realising that his bits were on full show.

Apparently not realising that his phone’s live stream was still rolling, the cheeky flash was over within a second but it was enough to render some fans completely stunned.

“Bear Grylls posted himself jumping in a lake naked, with his wang all out.. and that’s not even the craziest part. This dude had SOCKS on!!” wrote one viewer on Twitter .

It’s actually not the first time that the former SAS serviceman has been caught in the buff.

Back in 2014, the TV adventurer hilariously admitted that he once accidentally sent Dermot O’Leary an image that he didn’t realise was a bit too revealing.

"If you do blow it up, you can just see the end of what I didn't realise was visible so – yes, that's the danger of small screens on iPhones,” he recounted about the awkward event.

Aside from the accidents, he also hilariously explained that he actually proposed to his doting wife whilst being totally starkers.

Speaking about the proposal, Bear appeared to get down on one knee after the couple had gone skinny dipping.

Whilst his wife was drying in a towel, Bear had a surprise in store for her.

Little did his unsuspecting future wife know, the adventurer had actually securely put the ring between his buttocks and whipped it out when they were back on dry land.

Bear certainly spared no details, telling Piers Morgan a few years ago: “I pulled out the ring from my butt cheeks.”

The couple, who got married in 2000, now share three adorable sons together.