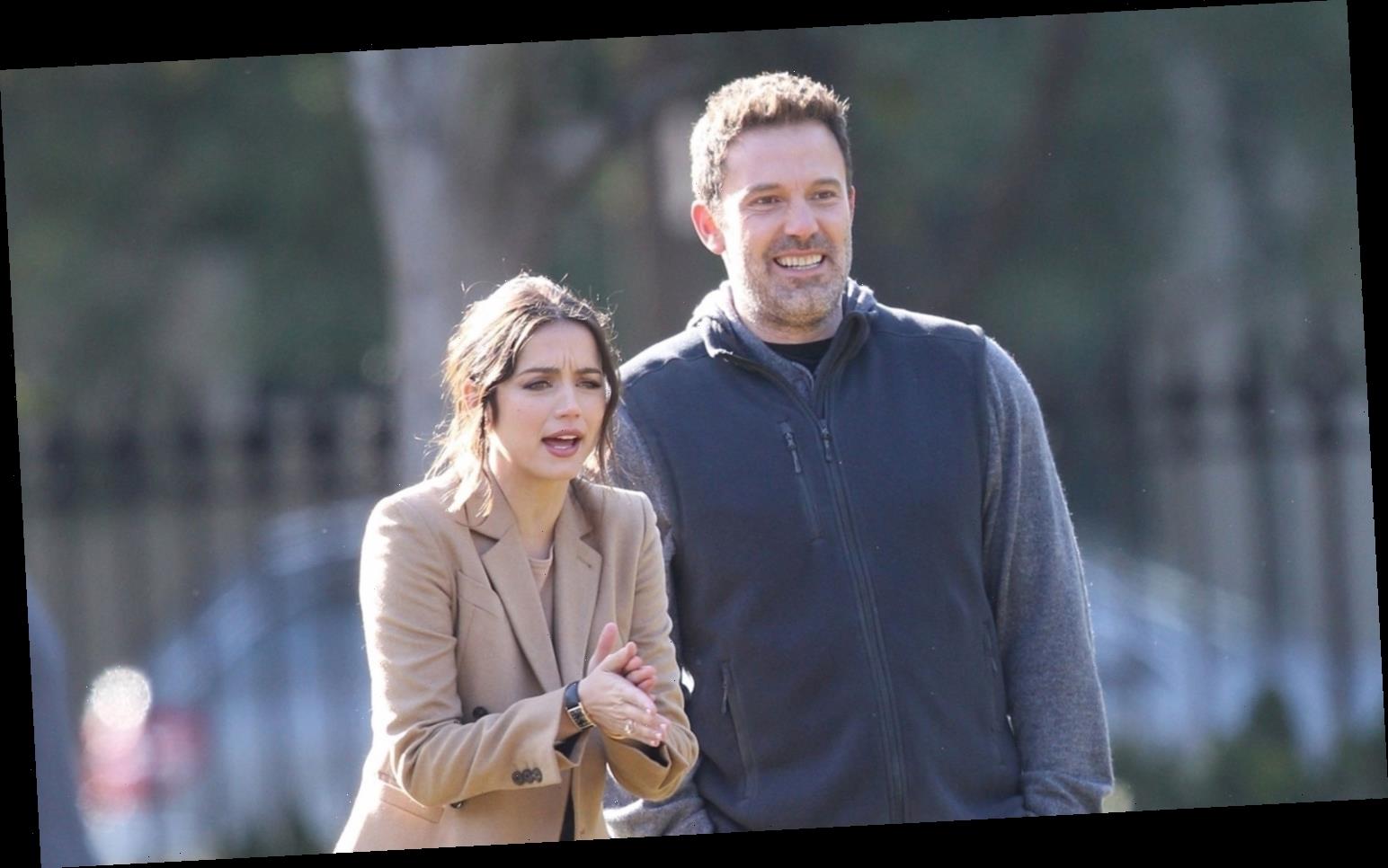 Ben Affleck and Ana de Armas recently worked together on the movie Deep Water and it seems they created a bond on the set of that film!

The 47-year-old actor and the 31-year-old actress were spotted together in her native country Cuba on Thursday (March 5).

Ben and Ana were photographed having dinner together at a restaurant in Havana and they also snapped some photos with fans while walking around town.

Ana recently became a big star in Hollywood with her Golden Globe-nominated work in the murder mystery Knives Out and she’ll be seen in the upcoming Bond movie No Time to Die.

Ben has been busy this week doing press for his new film The Way Back and it looks like he went straight to Cuba after wrapping his press tour. He was most recently linked to SNL producer Lindsay Shookus and musician Katie Cherry.

Whatever happened to Danny Zureikat from Below Deck Med?
Recent Posts