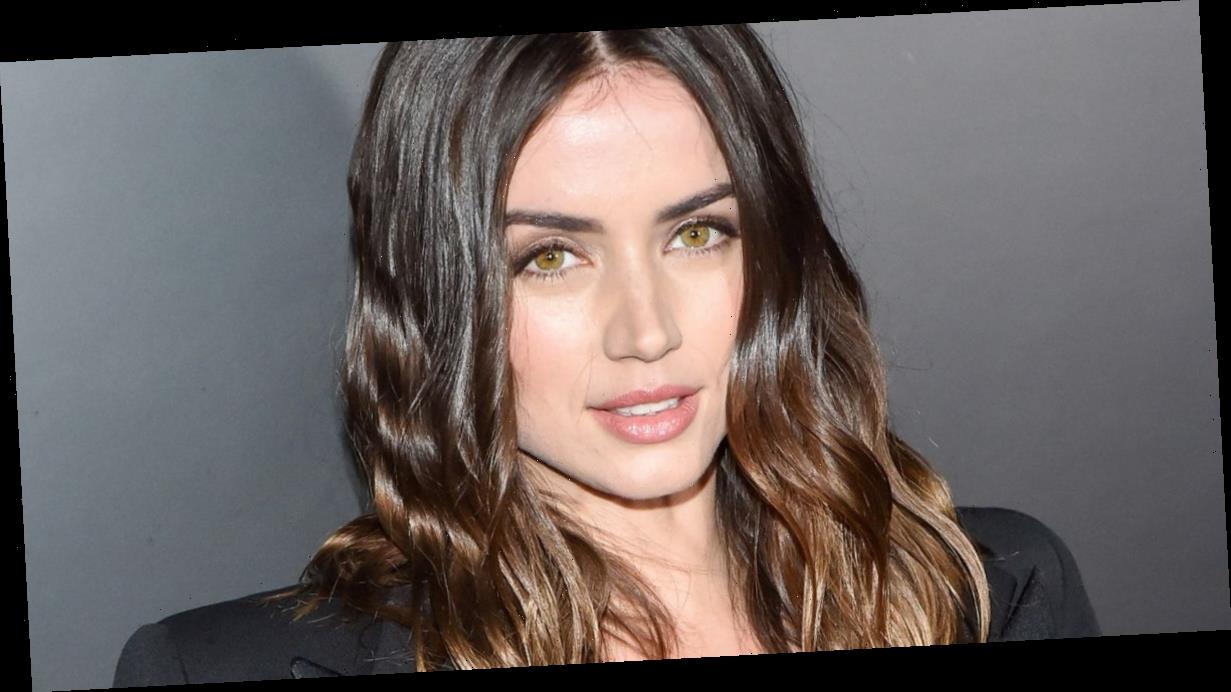 The 47-year-old actor and filmmaker has been working on thriller Deep Water with 31-year-old Knives Out star Ana.

The pair have also been spotted spending some one-on-one time together during a getaway in Havana, Cuba, last week.

A source told People : "They are definitely dating."

The publication also claims that they were "making out" while spending time at the airport together.

Ben had been promoting his recent film The Way Back before heading to Havana and being seen eating with and walking around markets with Ana.

The film they star in together is said to include some steamy scenes with Ben and Ana's married characters.

He has a history of romancing co-stars and married his Daredevil co-star Jennifer Garner in 2005 and had three children with the actress before divorcing in 2018.

Ben recently spoke of Jennifer's brilliant abilities as a mother as he opened up about his personal troubles.

Affleck has also had high-profile relationships with Gwyneth Paltrow and Jennifer Lopez.

Meanwhile, Ana was previously married to Spanish actor Marc Clotet from 2011 to 2013.

The actress is a star on the rise following acclaimed turns in films such as Blade Runner 2049 and her Golden Globe-nominated role in Knives Out.

Ana is set to appear as femme fatale Paloma in her Knives Out co-star Daniel Craig's final James Bond film, No Time To Die, which was recently delayed in its release due to coronavirus crisis.

Well, it's looking like Ben and Ana are quite the picture-perfect couple!

Do you think Ben Affleck and Ana de Armas make a good match? Let us know in the comments below.