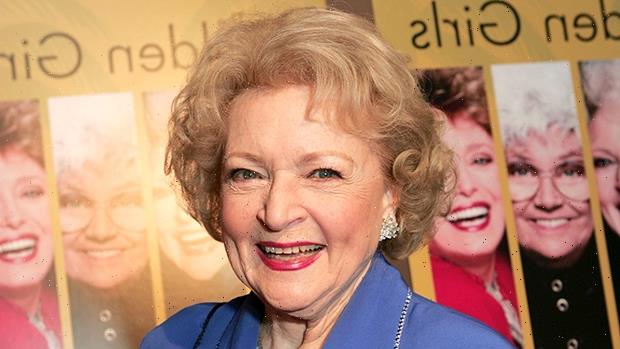 Hollywood has lost one of the greats. Betty White has reportedly died at the age of 99, right as she was about to celebrate her birthday. Here’s what we know.

Today, friends, family, and fans of Betty White, are mourning the death of the actress, who sadly passed away on Friday morning, according to TMZ. Betty’s reported death comes weeks before she would have turned 100 (January 17), and the death rocked those who had hoped the Golden Girls star would have made it to that golden milestone. Details about Betty’s death were not made available at first, but HollywoodLife will update this post with further information as it is made available.

Betty Marion White Ludden was born on January 17, 1922, had the longest television career of a female entertainer; she was also the first woman to produce a sitcom. Often referred to as a “pioneer” in the entertainment industry, White was a legendary actress and comedian. With a career that spanned over 75 years, White has earned five Emmys, two Daytime Emmys, three American Comedy Awards, three Screen Actors Guild Awards, and the list goes on. White also had her own star on the Hollywood Walk of Fame, awarded to her in 1988. 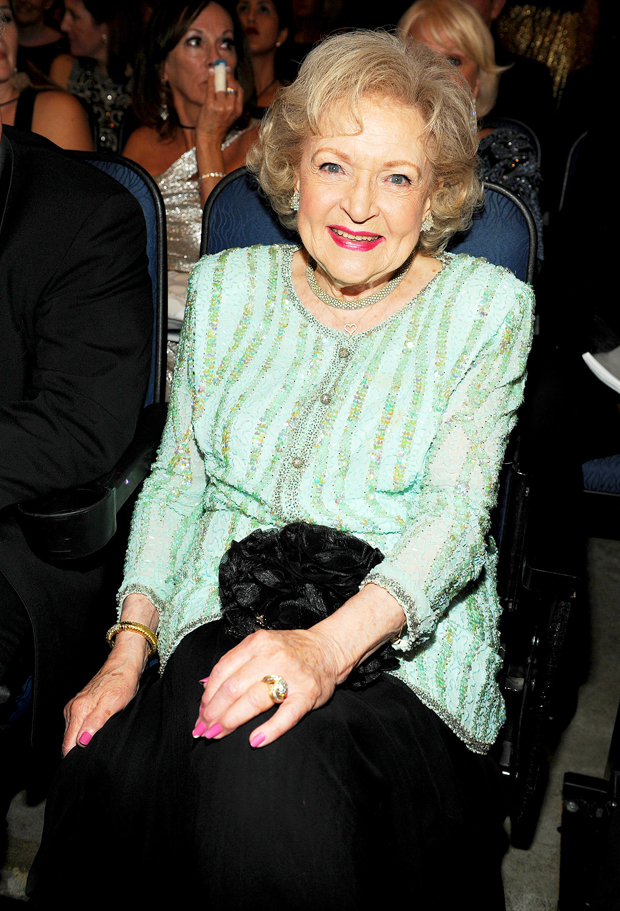 Although her career has lasted over seven decades, White is best known for her role as Rose Nyland in the hit sitcom, The Golden Girls and her role as Sue Ann Nivens on The Mary Tyler Moore Show. However, her most recent regular role included TV Land’s Hot In Cleveland. Betty also made appearances on NBC’s Crowded and Fox’s Bones. She even hosted Saturday Night Live in 2010. Aside from her professional work, Betty spent most of her time committed to animal health advocacy. She has been recognized for her close relationship with the Los Angeles Zoo.

Young Betty White: See Iconic Star During Her Younger Years As She Approaches Her 100th Birthday

Back in Jan. 2017, Betty sat down with Katie Couric, just after her 95th birthday, to discuss life advice. “I seriously can’t believe it. I keep thinking, ‘Betty, you’re 95 years old,’” she said. “I’m so blessed with good health, and I’ve got memories and all that; you can’t expect that at 95. I am the luckiest old broad on two feet.” Betty also revealed that she concentrated on keeping busy, while enjoying and indulging in things she was interested in. 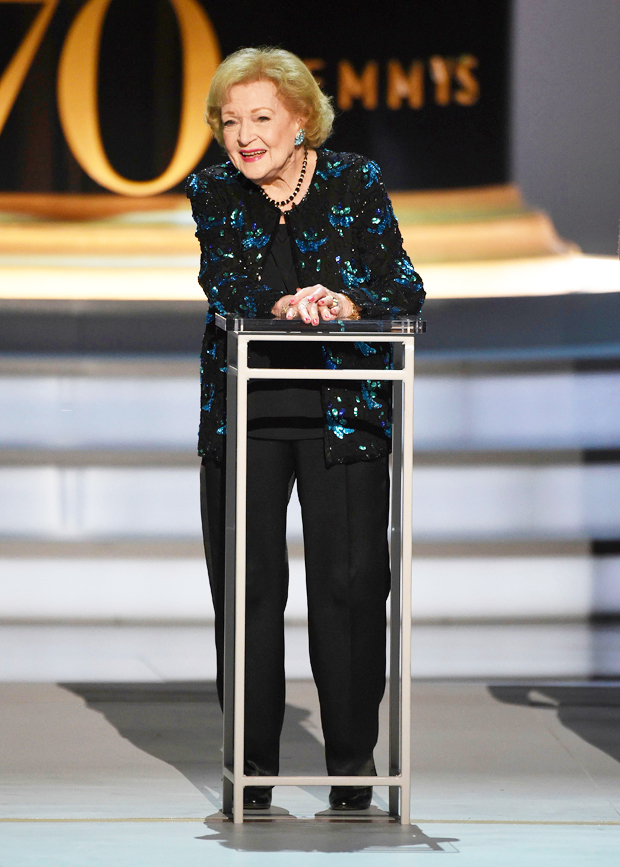 In her lifetime, Betty married three times —  U.S. Army Corps pilot Dick Barker [1945]; Hollywood agent Lane Allen [1947-1949]; Then, Betty married for the third and last time in 1963 to television host Allen Ludden. The pair were happily married until Ludden’s death from stomach cancer in 1981. She never remarried after his death. Betty is survived by her three stepchildren, who are from Ludden’s first marriage.

Our thoughts are with Betty’s loved ones during this difficult time.