Filmmaker Steve Boettcher said that Betty White’s message, recorded before the actress passed away on Dec. 31, will be shown in the movie special that’s airing on her 100th birthday.

Betty White did one final deed for her loyal fans before her incredible life came to an end on Dec. 31, 2021. The iconic TV actress apparently recorded a message for her countless admirers that will appear in the upcoming film event, Betty White: A Celebration, debuting in select theaters on her milestone 100th birthday on January 17. “She did a short little video for us… it was kind of a tribute to her fans that were going to be with her at the event,” Steve Boettcher, who created the special alongside Mike Trinklein, told Entertainment Tonight on Jan. 3. “It’s kind of a shout-out to her fans that she did 10 days before she passed away,” he added. 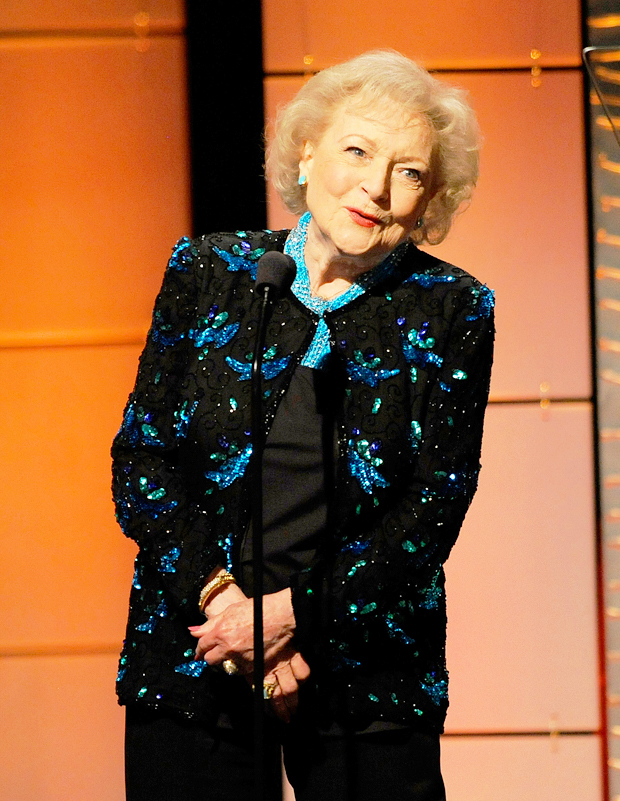 “She looked amazing, she loved getting ‘glammed up,’ as she calls it, in her hair, makeup, she was just striking and beautiful,” Steve said about The First Lady of Television, who passed peacefully in her home just over a week after recording the video. “She was smiling and really she wanted to thank her fans sincerely, from the bottom of her heart, for all the support over the years,” Steve added to ET.

In addition to the personal video message, Betty White: A Celebration will include behind-the-scenes footage from some of her most beloved projects. It will also offer a look into Betty’s personal life, including her relationship with her office staff and efforts as an animal advocate. “I think just that she was happy and the eternal optimist,” Steve said about the late icon. “You’ll see that in the movie coming out on the 17th of January, that she has this unbelievable look at life and view of life and that it just rains through her entire career and her personal life. [She was] just the eternal optimist.” 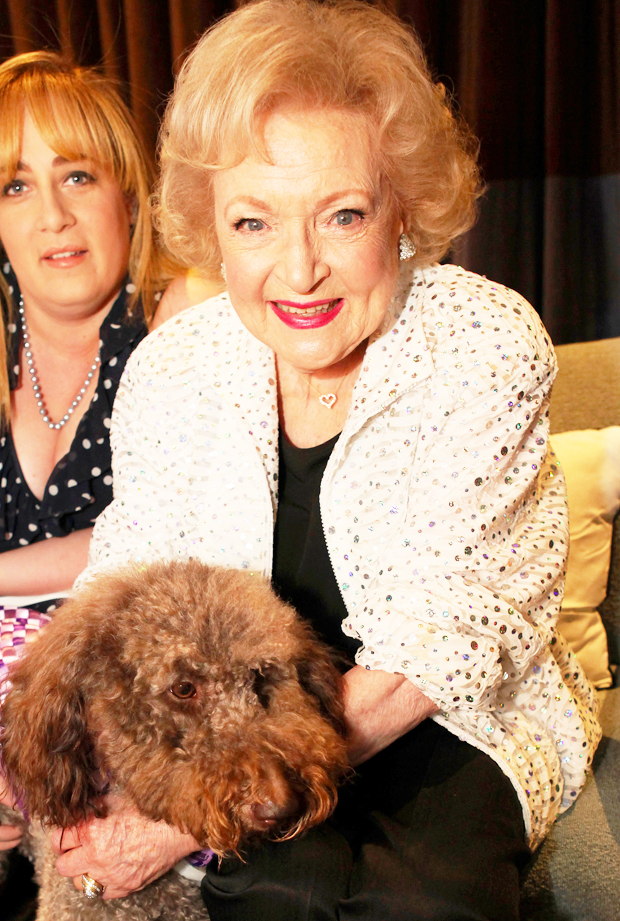 Betty White: A Celebration will screen in 900 movie theaters nationwide, but only on Betty’s birthday. The special will also feature appearances from her celebrity pals like Ryan Reynolds, Tina Fey, Robert Redford, Lin Manuel- Miranda, Clint Eastwood, Morgan Freeman, and more. When the event was announced, Betty said in a statement, “Who doesn’t love a party?!? This one is gonna be GREAT!”

Sadly, Betty died mere weeks before her 100th birthday. Her pal Vicki Lawrence told Page Six that, according to a text conversation with Carol Burnett, Betty’s final word before she passed was “Allen” — as in her late husband Allen Ludden, who passed away in 1981 at the age of 72 from stomach cancer. 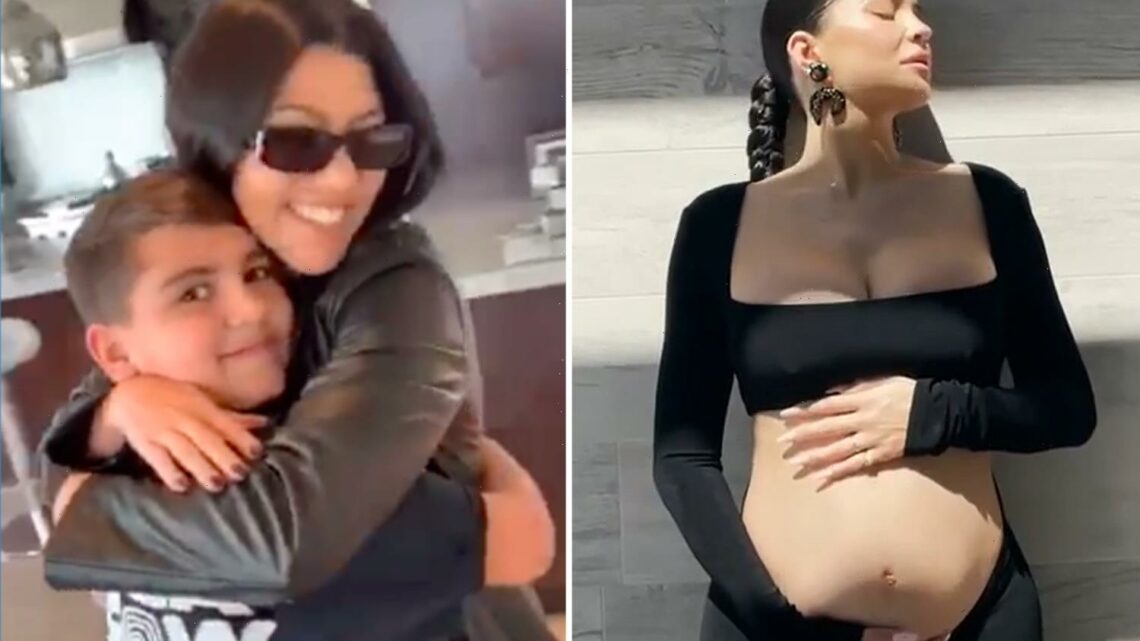