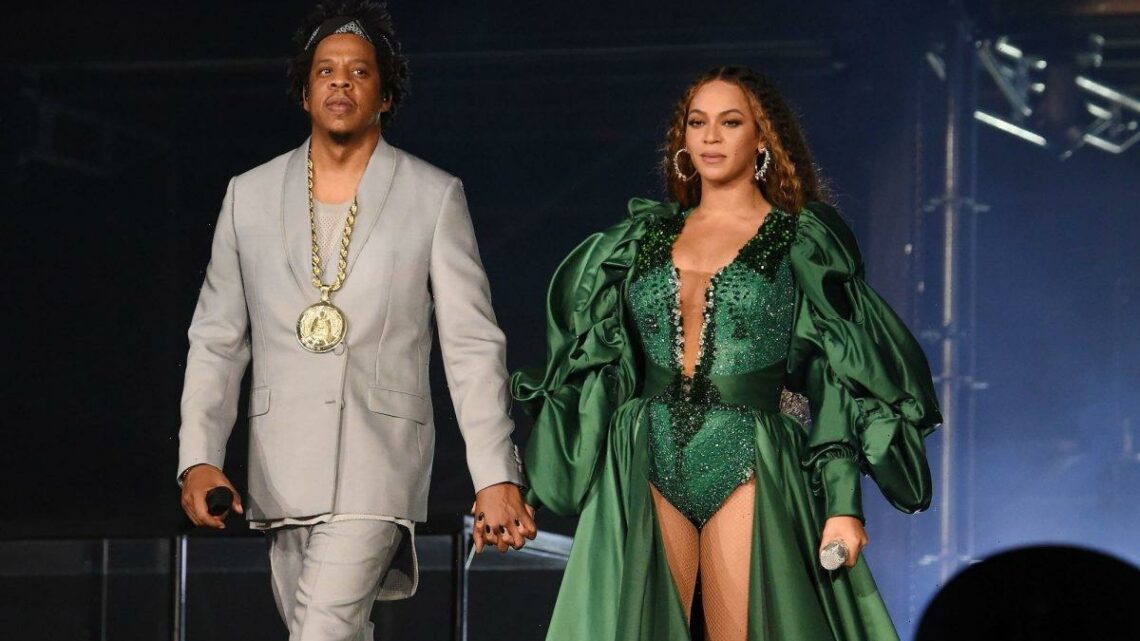 Since Beyoncé and Jay-Z are so private about their personal lives, not much is known about their parenting style. While the couple has given sneak peeks into their home life over the years, there’s still a ton of mystery surrounding their parenting.

While we were beginning to think that we would never know how the pair really are as parents, Beyoncé’s stepfather, Richard Lawson, recently opened about their parenting style.

Blue Ivy, Rumi, and Sir Carter have pretty incredible parents, according to Lawson.

While recently appearing on My Angle with Joy Victoria, the Black Fist actor opened up about what it’s like being a part of his extremely talented family, which consists of musicians Beyoncé, Jay-Z, and Solange and actor Bianca Lawson.

For those who don’t know, Lawson is the husband of Beyoncé and Solange’s mother, Tina Knowles Lawson. As a result of their 2015 union, Lawson became the famous sisters’ stepfather.

Since marrying into the Knowles family, Lawson has had a chance to get to know Solange, Beyoncé, and Jay-Z and has seen just how great they are as people and parents.

“What they do, is not even a consideration. What is truly the gift is that every single one of them is an amazing person. Bianca, [his son] Ricky, Beyoncé, Solange, Kelly [Rowland], Jay-Z, and then all the people that are around them,” he said. “It is such a beautiful energy and people have such a giving, loving spirit.”

During the interview, Lawson revealed that Bey and Jay are “the most incredible parents,” sharing that they are so loving toward their three children: Blue Ivy, 9, and twins Sir and Rumi, 4.

“I’ve never seen better parents than Jay-Z and Beyoncé. The way that they love those kids and the way that everybody around them loves those kids,” the actor continued. “They’re the most incredible parents. Every time you see [the children], you see them exponentially grow. You hear something, and you say, ‘Wait, how old are you?’”

Though Beyoncé and Jay-Z are notorious for keeping details surrounding their personal lives to themselves, the rapper recently opened up about his and the singer’s parenting style.

While speaking with U.K.’s The Sunday Times in April 2021, the music mogul revealed that he and Beyoncé show their kids an abundance of love, noting that it’s “the most important thing.”

“Feeling loved is the most important thing a child needs, you know? Not ‘Here’s this business that I’m going to hand over to you, that I’m creating for you,’” he said.

“What if my child doesn’t want to be in music or sports? I have no idea, right?” Jay-Z continued. “But as long as your child feels supported, and feels loved, I think anything is possible.”

From the rare glimpses we’ve seen, Beyoncé and Jay-Z’s children do not lack love in the slightest. The same goes for support and attention, which the couple gives their kids plenty of despite their demanding careers.

“[The goal is to] just make sure we provide a loving environment, be very attentive to who they want to be,” Jay-Z added. “It’s easy for us, as human beings, to want our children to do certain things, but we have no idea. We’re just guides.”

'Power Book IV: Force': Hints About the New Show Can Be Found in the 'Power Book II: Ghost' Season 1 Finale