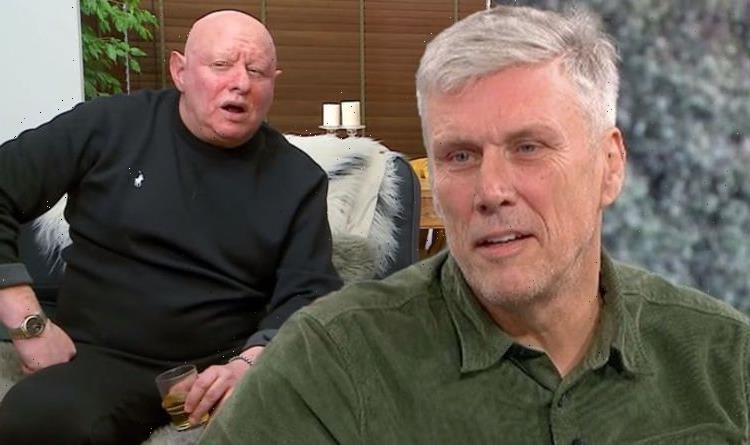 Shaun Ryder, 59, has spoken exclusively to Express.co.uk ahead of Bez’s, 57, Dancing on Ice debut. The Gogglebox star warned that his bandmate has never skated before.

Shaun was asked what he thought of Bez taking part in the ice skating show.

“He’s never ice skated before, but Bez is very competitive.”

Bez announced he would be taking part in the show on This Morning on October 4.

The night before, Bez took part in a celebrity boxing match, with Shaun very surprised by his ITV appearance.

Shaun said: “He had just done his celebrity boxing match.

“He did it the night before it was announced he was doing the show on This Morning, so I expected him to be all black and blue on that but he wasn’t!

Bez was the second contestant announced for next year’s line up, with Coronation Street star Sally Dynevor confirmed first.

Chatting to Holly Willoughby and Philip Schofield on This Morning, Bez joked: “At the moment, it’s more like Bambi on ice, not Dancing On Ice.

“How I got picked, I don’t know because I was absolutely awful at the audition – but they must have seen something there, some potential.”

He added: “I think that’s why they picked me because I haven’t got any bad habits because I can’t skate.

“Last year at Christmas I ended up borrowing my son’s penguin to get round the ice rink.”

Bez and Shaun are fan favourites on the celebrity version of Gogglebox on Channel 4.

Shaun recently called out Gogglebox’s Paige Deville for her reasoning for leaving the show, exclusively to Express.co.uk.

He said: “There is really nothing to be supported for is there.

Since then, Paige has responded to BirminghamMail calling Shaun a “troll”.