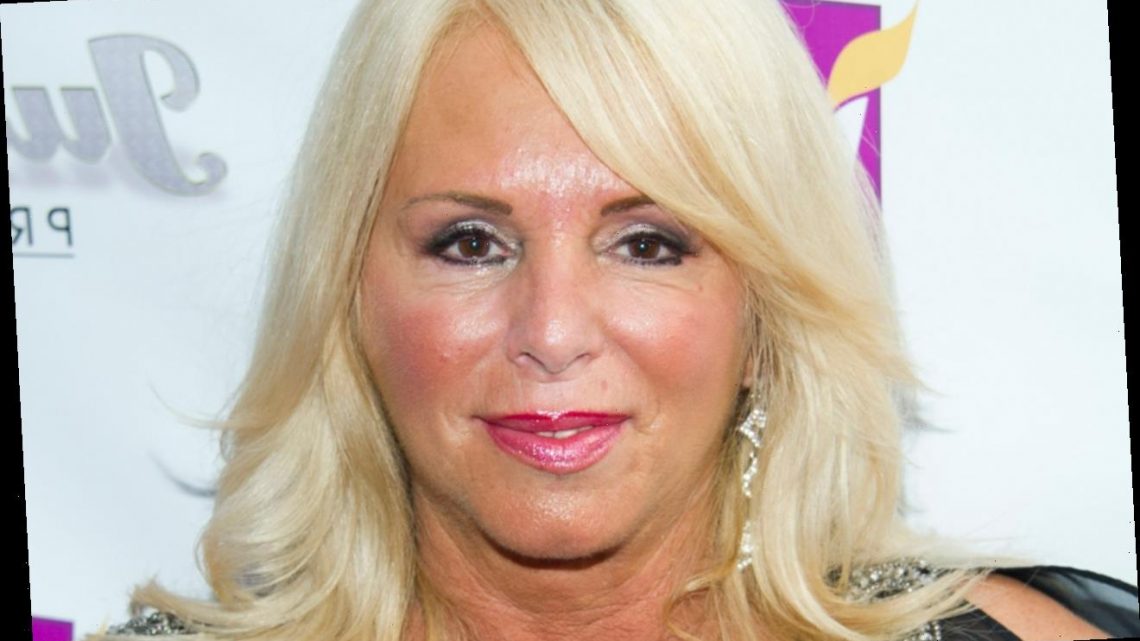 The 67-year-old reality TV star, who appeared on the VH1 series centering on Angela ‘Big Ang’ Raiola, died in the hospital where she was placed on a ventilator.

AceShowbiz -Another celebrity has succumbed to coronavirus. Linda Torres, who was known for starring on VH1’s series “Big Ang“, has passed away not long after doctors diagnosed her with COVID-19, Big Ang’s sister Janine Detore has confirmed.

Moreover, the late reality star is said to have had underlying medical conditions that put her more at risk for a fatal case of COVID-19. Janine says Linda, who was Big Ang’s friend, was battling breast cancer and had recently undergone surgery to implant a chemo port.

Linda was in the hospital for nine weeks before doctors decided to take her off the ventilator. According to TMZ, she was taken care of by her daughters while recovering at home, but then she returned to the hospital when she developed fever. “She went back to the hospital thinking she had an infection. She had a fever. They found out she had COVID,” Janine reveals.

Janine remembers her late friend, “Linda was the life of the party – like my sister. Very fun to be around, not negative, just wanted to have a fun time. I get so sad to know that she’s gone now.” She adds, “I absolutely love Linda. She’s fabulous.”

Janine also posted a tribute to Linda on Instagram. “Rest In Peace my friend you’ll be missed your bday was in between me & Angela you were our family .. we love you always , Angela take care of @blondelindavh1 #onlythegooddieyoung,” she wrote along with a picture of Linda.

Linda appeared on “Big Ang”, which centered on Angela “Big Ang” Raiola, as the main star’s friend. She is survived by her daughter Jaimie and two grandchildren, a boy and a girl.

Big Ang herself died five years ago, in February 2016, after battling lung and brain cancer. She was 55 years old.