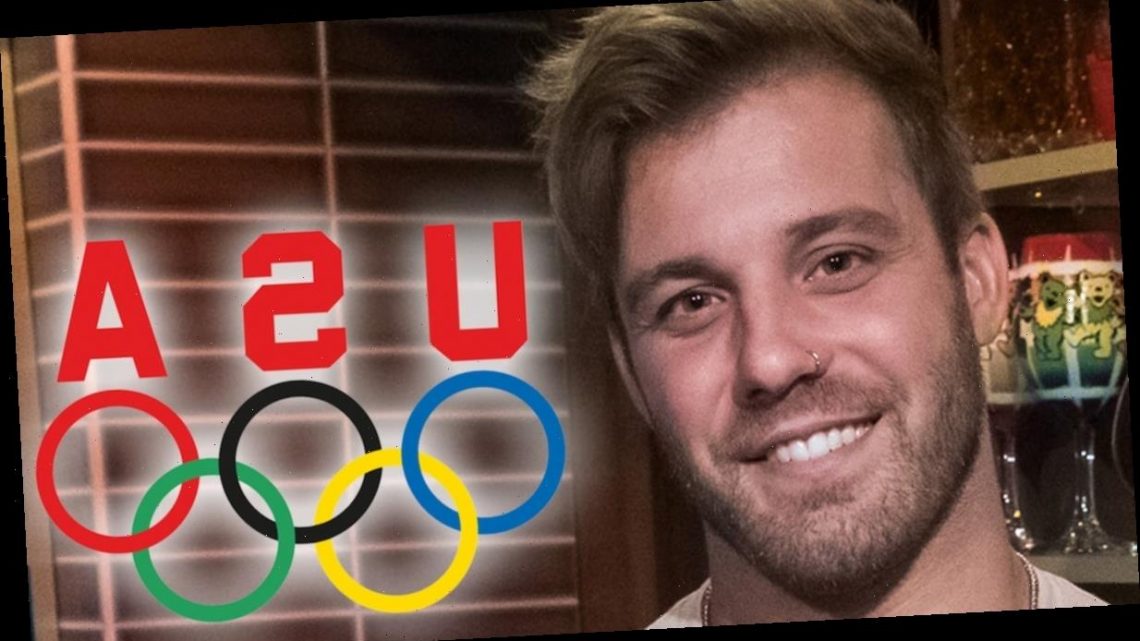 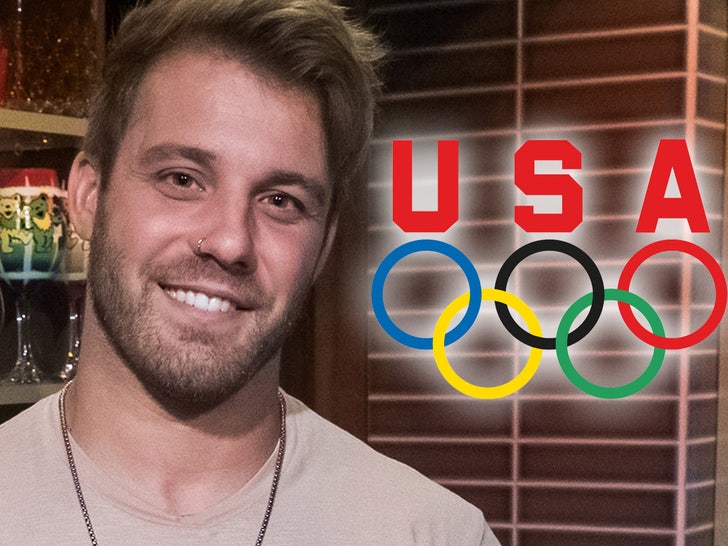 ‘Big Brother’ alum Paulie Calafiore‘s looking to go from the reality TV couch to the gold medal stand … as a member of the U.S. Men’s Bobsled Team.

Paulie — best known as a houseguest on “Big Brother 18” — got a call from Team USA coaches back in May after his good friend, Lolo Jones, recommended him for the popular winter sport … according to sources with direct knowledge of the situation.

We’re told on Paulie’s first call with the coaches, they asked what he knew about bobsledding and he replied … “I watched ‘Cool Runnings’ as a kid.”

Maybe not the best start, but Lolo also had an unconventional path to the sport coming over as an Olympic hurdler … so our sources say Paulie’s motivated to make it happen. 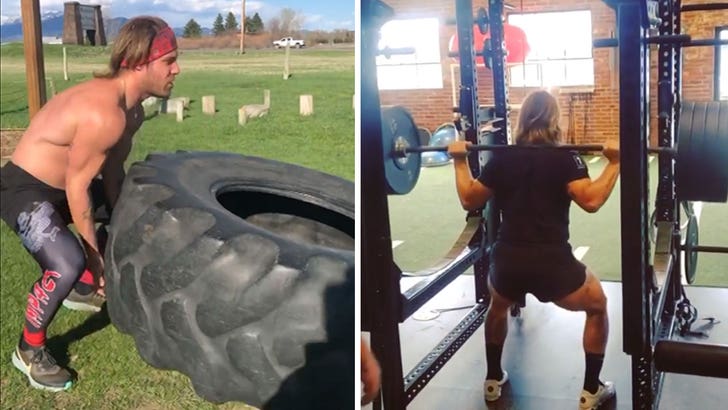 We’re told COVID-19 provided a training challenge for Paulie from the jump, but he whipped together a team consisting of a nutritionist, strength coach and 3 other specialists to prepare the past 5 months.

His everyday training regimen includes 2-3 hours of virtual mobility and flexibility sessions, 2-3 hours of strength training and sprinting sessions, and a strict 5,000 calorie a day diet. He’s been training in both Montana where he lives, and South Carolina.

As for Paulie’s progress … our sources say he took a virtual combine to mark his time and weights in September and had incredible stats. He’s currently quarantining for 2 weeks at the Lake Placid Olympic Training Center, and after that, he’ll hit the bobsled push track for the next phase of training.

If all goes well, Paulie may be on his way to the next Winter Games … scheduled for February 2022 in Beijing.

As we reported … Paulie was one of several ‘Big Brother’ stars who quarantined this summer in anticipation for “Big Brother: All-Stars,” but he didn’t make the final cast list.

So, instead of 3 months in the ‘BB’ house … he can focus on bob-slaying. Good luck! 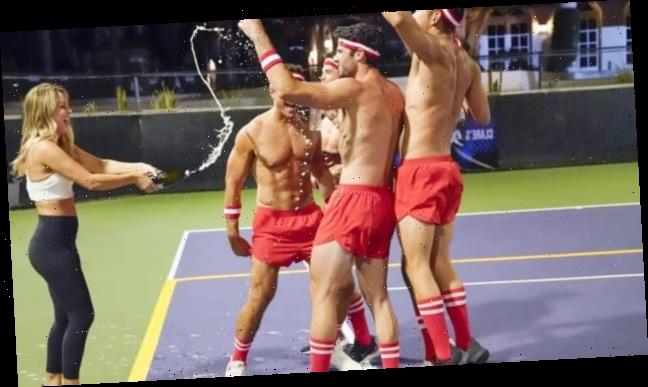 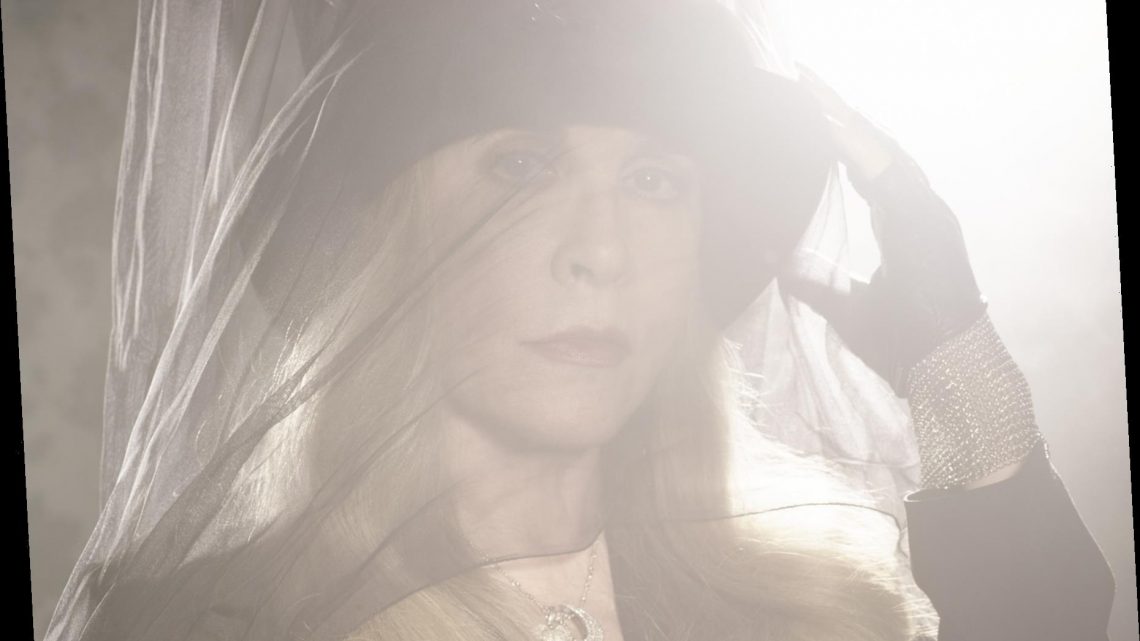 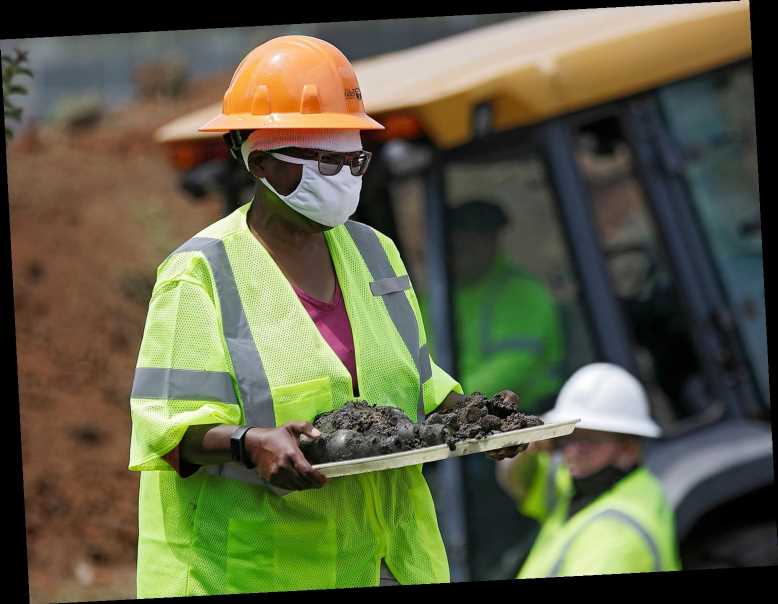 10/21/2020
Excavators Find Human Remains Near Site of 1921 Tulsa Race Massacre
This website uses cookies to improve your user experience and to provide you with advertisements that are relevant to your interests. By continuing to browse the site you are agreeing to our use of cookies.Ok