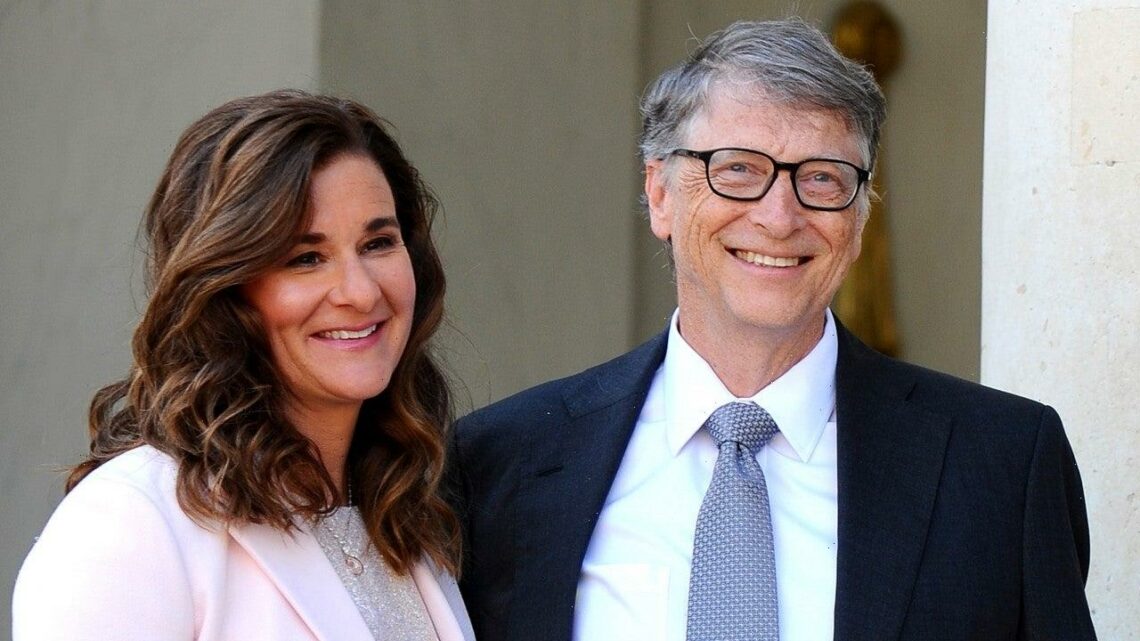 Bill Gates Transfers Nearly $2.4 Billion Worth of Stock to Melinda

Bill Gates transferred stock worth nearly $2.4 billion to his wife, Melinda, on the day they announced they were divorcing after 27 years of marriage.

According to SEC filings, Cascade Investment — which Bill manages — transferred nearly $2.4 billion in securities to Melinda on Monday, May 3. The transfer includes shares from AutoNation, Canadian National Railway Co., Coca-Cola Demsa and Mexican broadcaster Grupo Televisa SA. According to Forbes, even after the over $2 billion transfer, Bill remains the fourth richest person in the world, worth $128.1 billion.

Meanwhile, Melinda’s divorce petition filed in King County, Washington, states that she and Bill have a separation contract and that they’re asking for the court to divide their debts and liabilities, real property and personal property according to the contract. Washington is also considered a community property state, so any assets acquired during the marriage are equally owned by both partners. Just some of their assets include 242,000 acres of farmland and several multibillion-dollar properties — most famously, their 66,000 square foot home in Washington called Xanadu 2.0 after Citizen Kane, which is worth well over $100 million.

ET spoke to Forbes Assistant Managing Editor Kerry Dolan on Tuesday, who talked about the financial side of their split.

“As best we can tell, they already came to a separation agreement and this has probably been in the works for a long time,” Dolan said.

Dolan noted that just because Washington is a community property state, it doesn’t necessarily mean that Bill and Melinda agreed to split everything equally.

“Typically, you know, most marriages in a community property state, when you get divorced, you split the assets 50/50 that have been gained during the marriage, right? But there is a possibility to create a separate agreement that doesn’t have to be 50/50, so the separation agreement that we know from the filings that they have created could be something less than 50/50,” she says. “If they did split the fortune 50/50, this would be the biggest, most expensive divorce in history. Melinda would stand to gain about $65 billion if they split that $130 billion fortune in half.”

In a joint statement on Monday, 65-year-old Bill and 56-year-old Melinda shocked the world by announcing their decision to divorce. Despite their split, the two will remain co-chairs and trustees of The Bill & Melinda Gates Foundation, which is now one of the the world’s largest private charitable foundations.

“After a great deal of thought and a lot of work on our relationship, we have made the decision to end our marriage,” the statement reads. “Over the last 27 years, we have raised three incredible children and built a foundation that works all over the world to enable all people to lead healthy, productive lives. We continue to share a belief in that mission and will continue our work together at the foundation, but we no longer believe we can grow together as a couple in this next phase of our lives. We ask for space and privacy for our family as we begin to navigate this new life.”