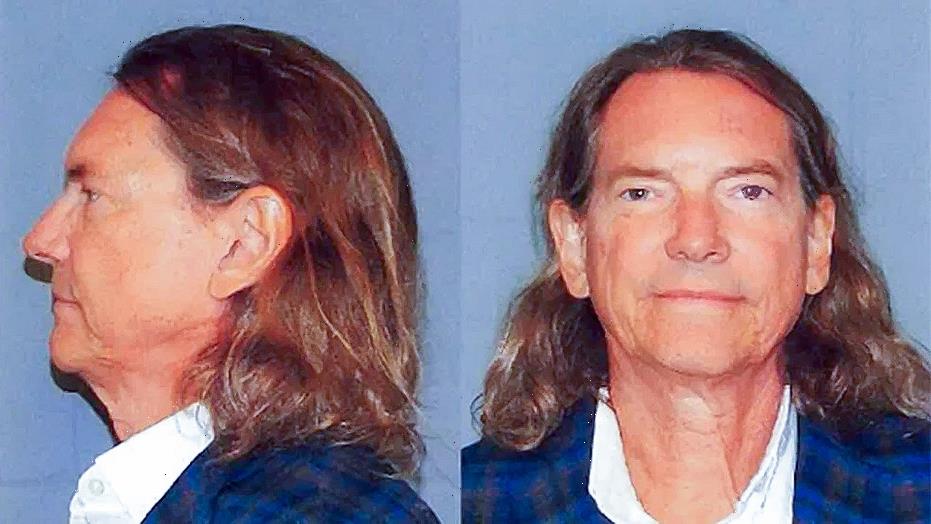 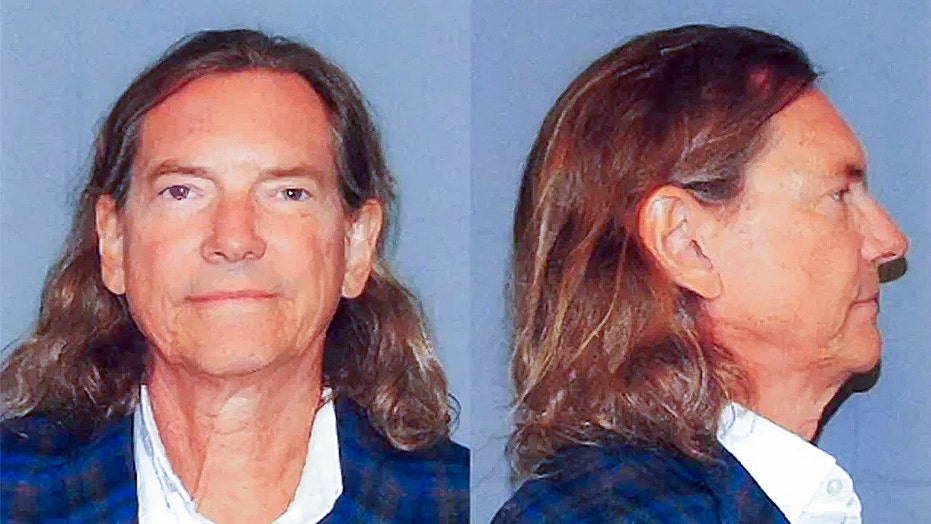 The 63-year-old, who is free on $100,000 bail, declined to comment after the hearing in Orange County Superior Court, telling reporters: “Have a nice day, no thank you” as he got into a car, the Orange County Register reported.

Hutchinson is known for his two seasons on the Lifetime series “Marrying Millions,” which followed his romance with 23-year-old fiancee, Brianna Ramirez. Hutchinson owns Texas-based Dunhill Partners, a commercial real estate company that develops, leases or manages shopping centers and other properties nationwide. 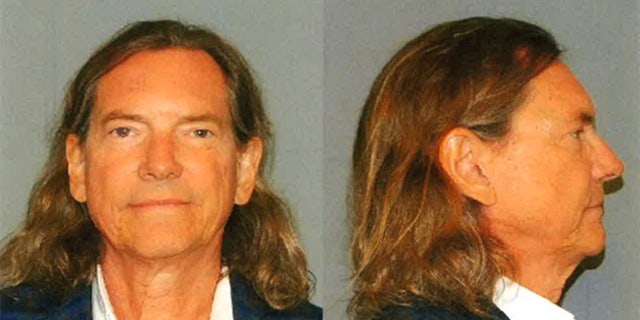 Prosecutors accused Hutchinson of taking two 16-year-old girls on several trips this year to his vacation home in Laguna Beach and giving alcohol to one girl in April before raping the unconscious teen. He is accused of sexual battery of the second teen in May.

Hutchinson also is charged in Texas with sexual assault tied to allegations of groping a 17-year-old girl at his Dallas-area home in May. He is the teen’s legal guardian, court documents say.

Hutchinson, who has denied wrongdoing, surrendered to police in Highland Park, Texas, last week and is free on $30,000 bond in that case.

In California, Hutchinson pleaded not guilty to a felony count of rape of an unconscious person and five misdemeanor counts of sexual battery. If convicted, he could face up to eight years in state prison and 2 1/2 years in county jail.

Shea Couleé Has the Recipe For a Perfect Bath
Recent Posts