Billie Eilish is ‘incredibly embarrassed and ashamed’ about her past 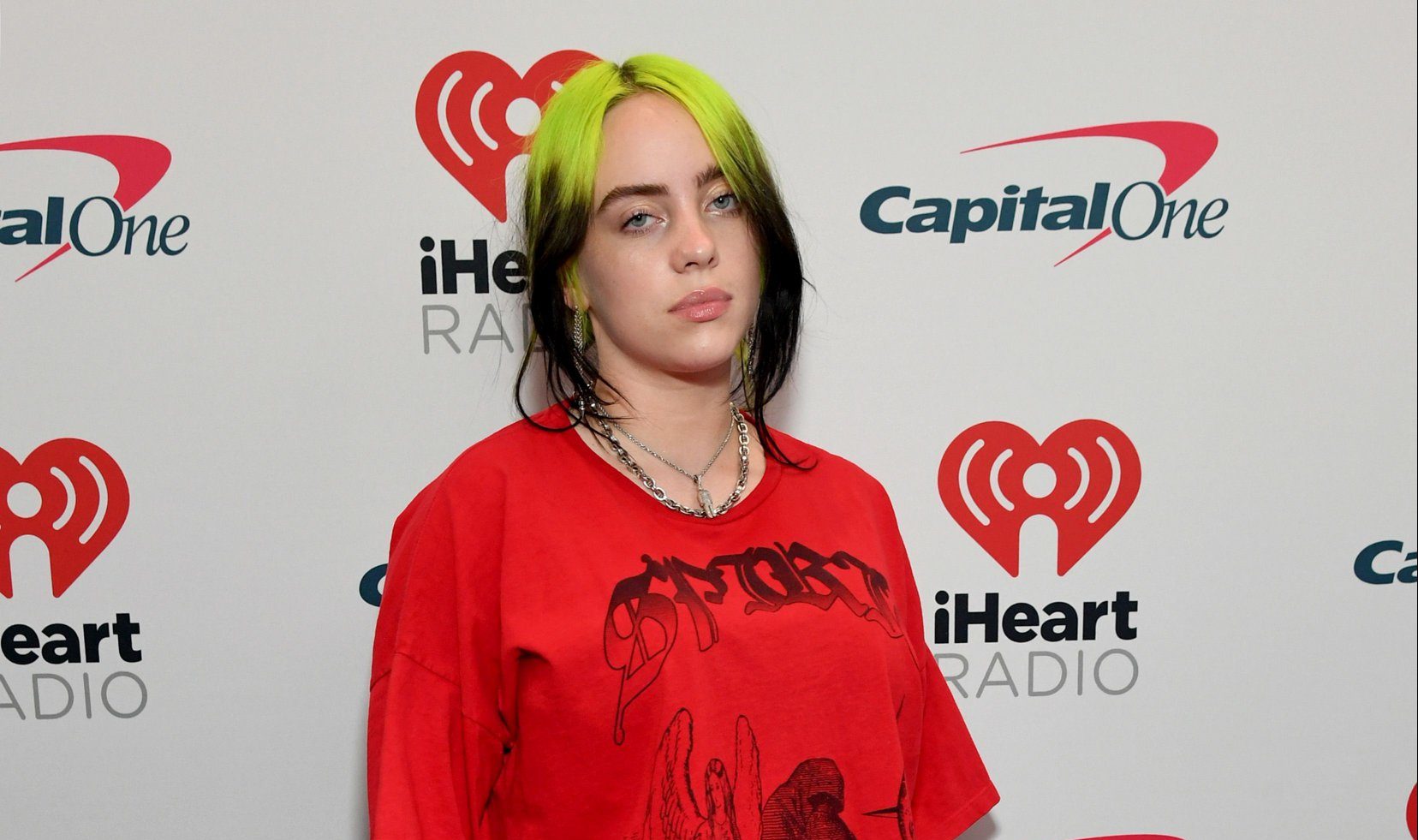 Billie Eilish has spoken out about the effects of social media on her life and the way it rehashes things she is ‘incredibly embarrassed and ashamed’ about.

The singer, 19, appeared to address the recent controversy she faced after clips of her mouthing a racial slur in a song and appearing to put on a mock Asian accent surfaced from many years ago.

She told Vogue Australia: ‘It’s really weird how the world can see every aspect of your life and reminisce about [it]. It’s so weird.

‘The internet brings up things from everybody’s past and I’m like: “Don’t you guys understand that everybody is incredibly embarrassed and ashamed about their past? Like, do you not think about the fact that maybe you’re embarrassed of your past, so maybe everybody else is embarrassed, too?”’

The Grammy award winner, who is the magazine’s August cover star, previously apologised after the footage was resurfaced by fans.

She wrote: ‘I am appalled and embarrassed and want to barf that i ever mouthed along to that word.

‘This song was the only time I’d ever heard that word as it was never used around me by anyone in my family.

‘Regardless of my ignorance and age at the time, nothing excuses the fact is that it was hurtful and for that i am sorry.’

Billie also addressed the difficulties of finding fame at such a young age, and how grateful she is that she had a good team around her after watching Britney Spears’ conservatorship battle.

She explained: ‘It’s really, really horrible what a lot of young women have gone through – I mean, to this day.

‘I didn’t have a team that wanted to f**k me over-which is really kind of rare, which [itself] is pretty f**ked up.

‘All I have to be is just grateful that I happened to have a good group of people around me that … didn’t want to just take advantage of me and do what people have done in the past.

The full interview with Billie Eilish is in Vogue Australia.

The Truth About Leona Lewis And Dennis Jauch’s Marriage