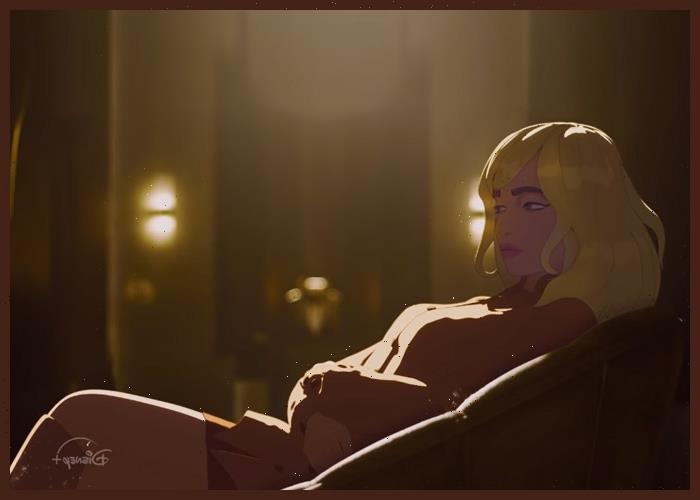 Grammy-winning singer Billie Eilish recently shared a live performance of “Oxytocin” from her chart-topping second studio album Happier Than Ever.

The live performance is featured in Eilish’s live concert film Happier Than Ever: A Love Letter To Los Angeles, which dropped globally on streaming service Disney+ on Friday, September 3.

In the video for “Oxytocin,” an animated version of Eilish hops into a silver convertible and goes for a drive into the night. The clip then switches to the stage of the Hollywood Bowl, where Eilish sings the track from her Happier Than Ever album accompanied by her brother Finneas on keyboards.

The Happier Than Ever special was co-directed by Robert Rodriguez and Oscar-winning animator Patrick Osborne.

The benefits of exercising as a family in lockdown