Home » Celebrities » Blake Lively Shares Ryan Reynolds Voted For The First Time In The US – But All Anyone Can Talk About Are Her FEET! 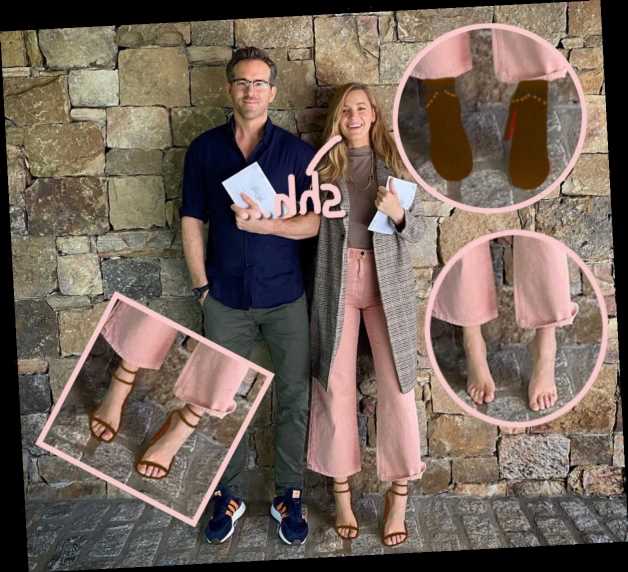 Blake Lively Shares Ryan Reynolds Voted For The First Time In The US – But All Anyone Can Talk About Are Her FEET!

Blake Lively and Ryan Reynolds continue to prove they’re more hilarious than any other couple!

On Thursday, the Gossip Girl alum shared the sweetest pic to Instagram posing next to her husband as they proudly showed off their very stylish ‘fits and ballots. It marked the Canadian-born actor’s first time voting in a US election since becoming a citizen in 2018.

Obviously there’s nothing funny about casting who you’d like to see as President for the next four years, especially when one of the candidates is Donald Trump! Barf! But Lively made light of Reynolds popping his cherry, complete with cheeky innuendo:

“It was Ryan’s first time. He was understandably scared. It all happened so fast. Like, REALLY fast. He wept. I pretended to weep. Then he called all his friend. #voteearly”

However, the attention in the comments section quickly moved from Ryan’s voting status to the momma of three’s feet, which sported some inneresting footwear! Thanks to IG’s zooming capabilities, followers realized those weren’t regular shoes — but drawn on heels!! LOLz!

See (below) for some of the best reactions!

“Its the drawn on heels for me”

“Can I get the deats on those killer heels?!”

“ID YOU DRAW YOUR HEELS AND INCLUDE A RED BOTTOM. I LOVE YOU”

“Love that you drew on the heels”

We’re honestly impressed Blake thought to stand on her tippy toes, not to mention her wild doodling skills!

Confirming the suspicions of the commenters, the Deadpool actor shared a similar pic without his wife’s sneaky masterpiece. Take a look for yourself:

This is my first time voting in America. I’d like to thank my wife Blake for making my first time so gentle and loving. It was super scary at first, then exciting and now I’m a little tired. But proud. #VoteEarly

The 33-year-old went on to show off more of her artistic skills over on Instagram Stories, including a second pair of shoes! Notice the new booties: 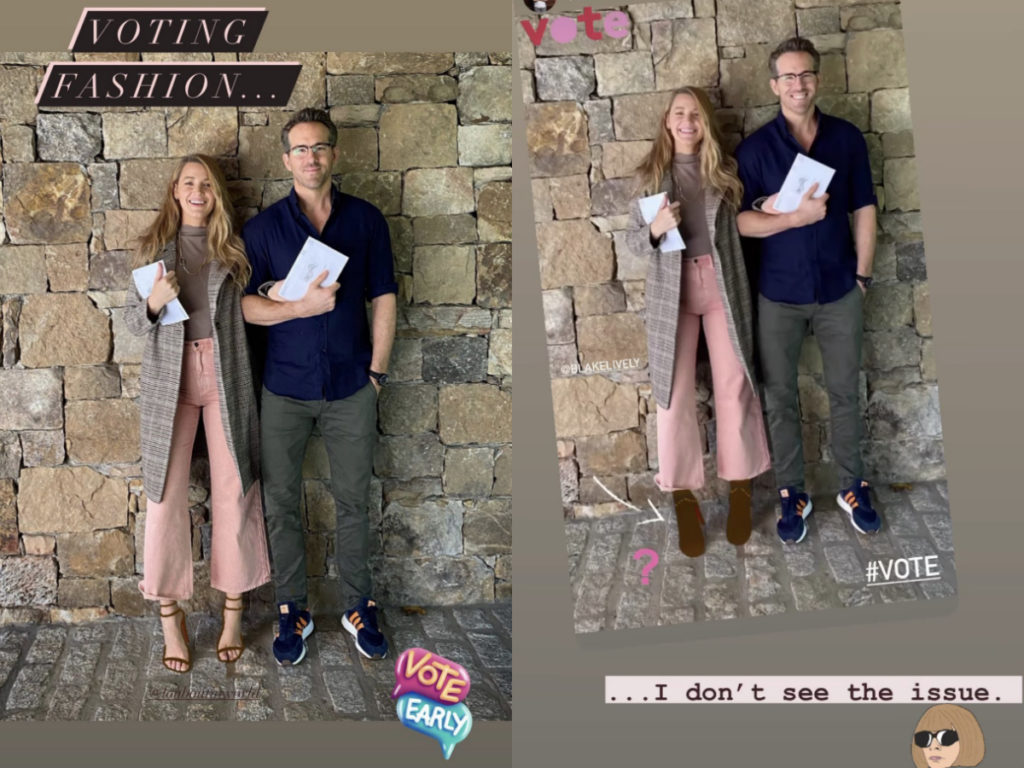 The momma of three even tagged Christian Louboutin in her photos, reaching out for possible employment (!!!): 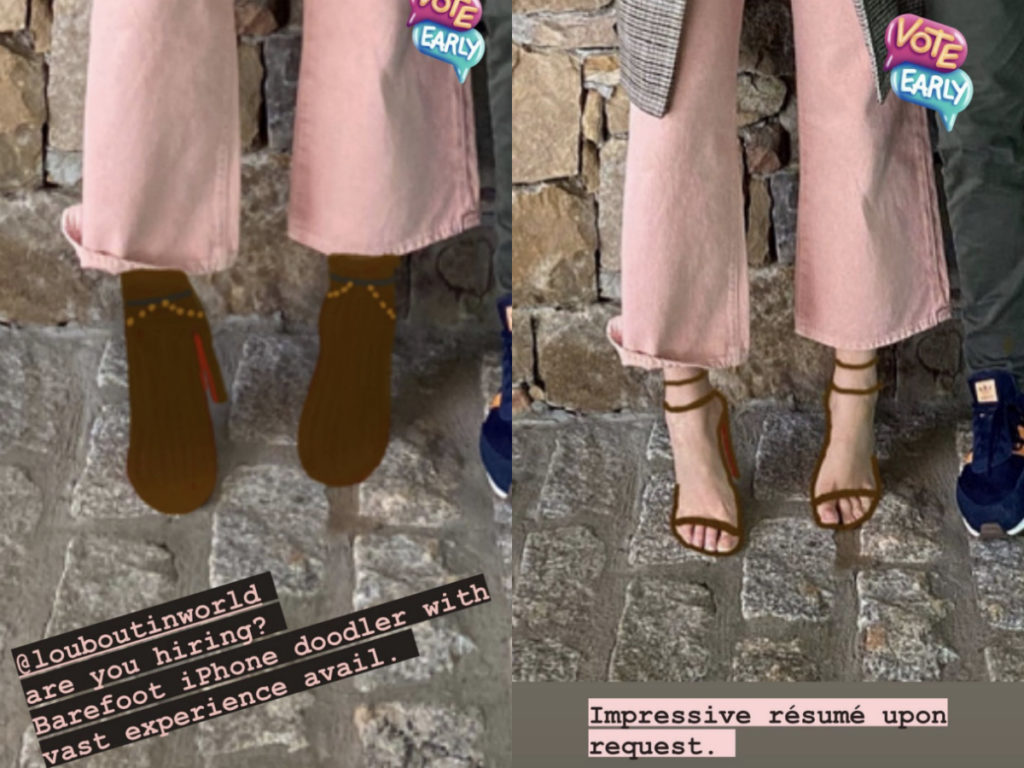 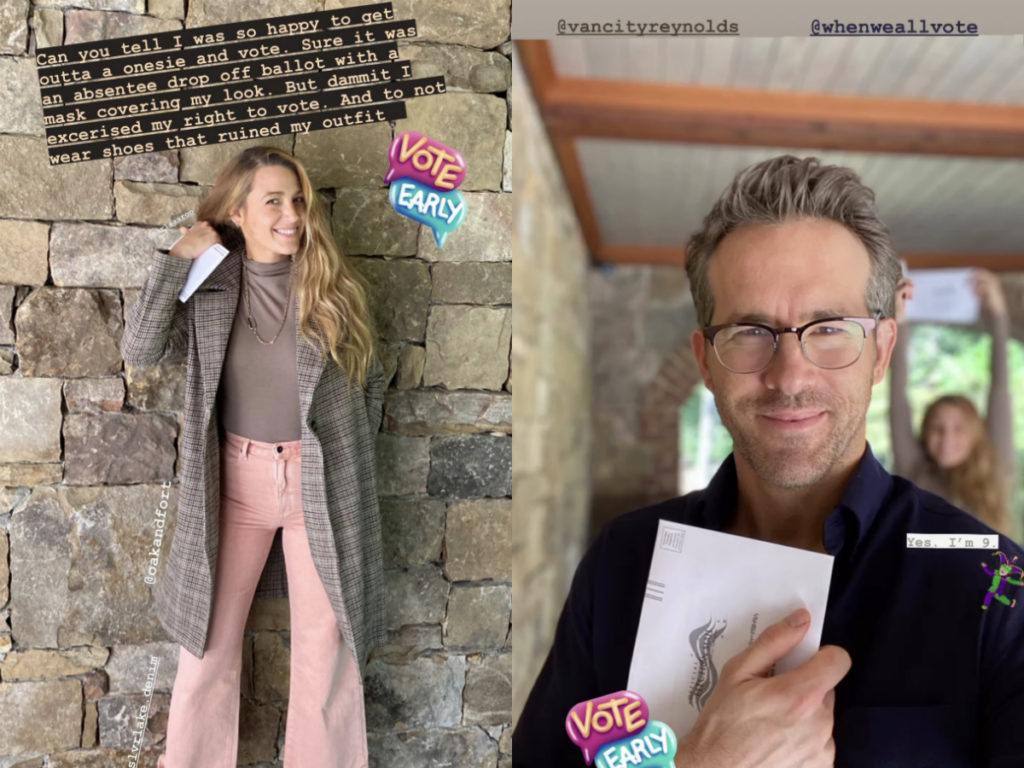 But it wasn’t just on IG, messages about the A Simple Favor star’s heels poured in on Twitter, too:

“Dying at Blake Lively photoshopping/drawing shoes onto her feet”

No response yet from Louboutin on getting Blake a job, but we’re sure she’d be a shoe-in for the role. LOLz!! 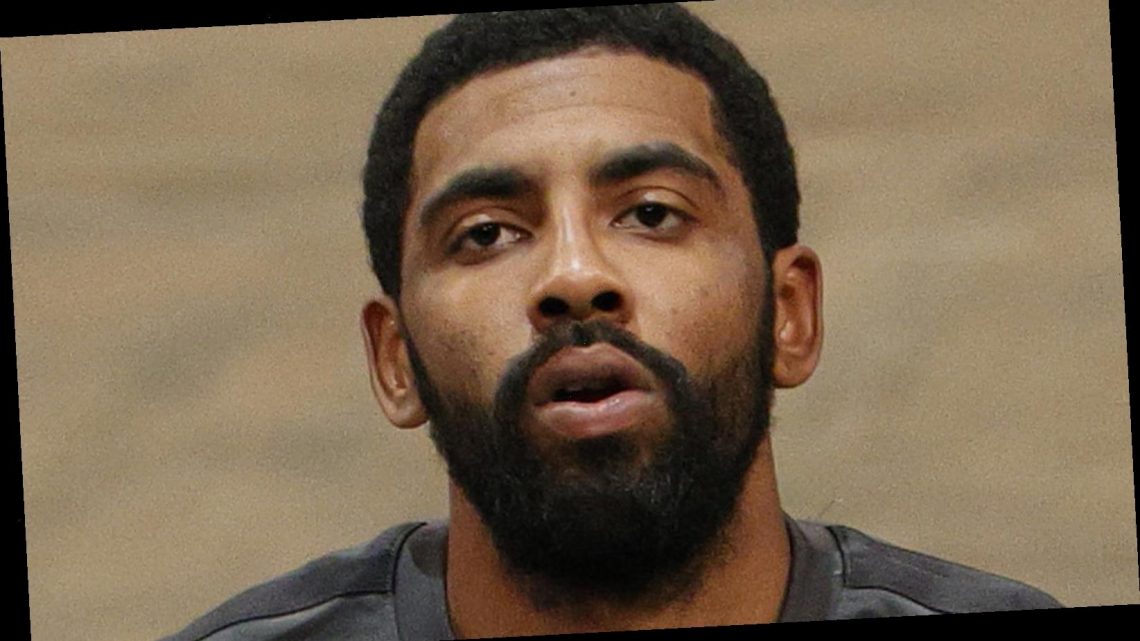 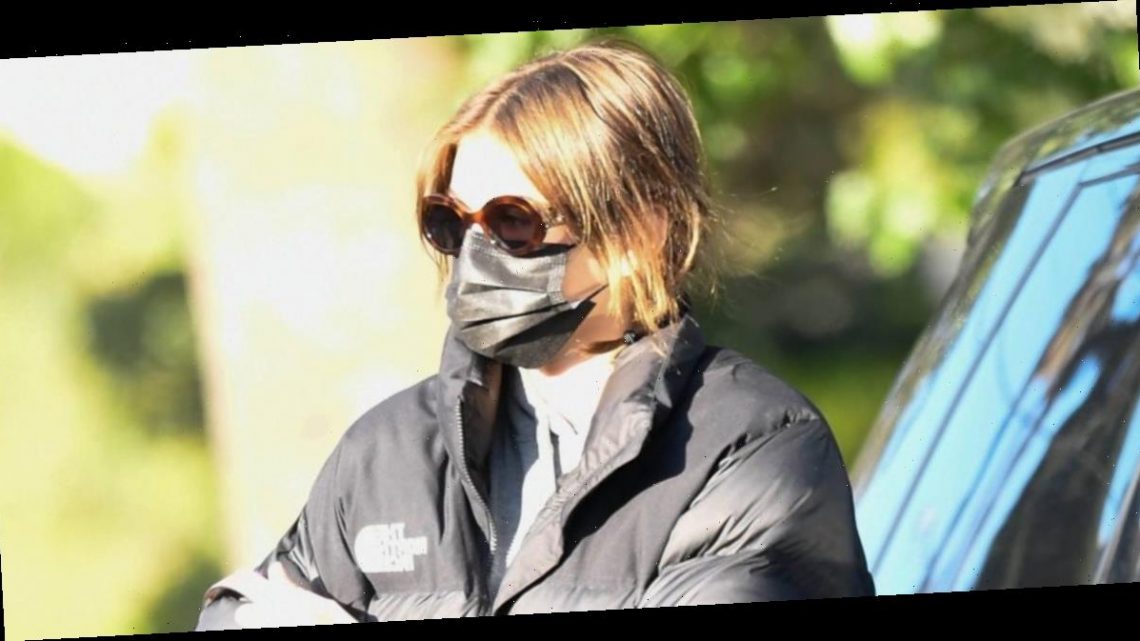 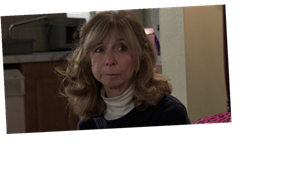