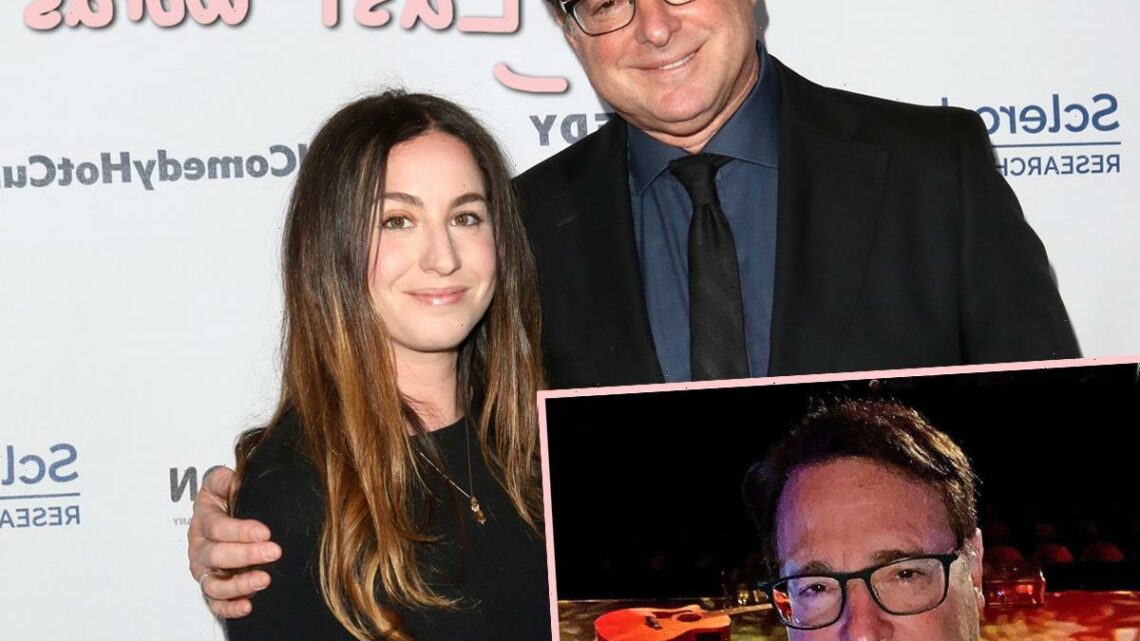 As fans around the world mourn the loss of comedian and actor Bob Saget, his family is opening up about his last moments before his untimely death.

As we’ve sadly reported, the Full House alum was found dead in an Orlando, Florida hotel room at around 4 p.m. on Sunday. Police do not suspect “foul play or drug use,” but a cause of death has not been revealed at this time.

Bob shares three daughters, Aubrey, 34 (pictured above), Lara, 32, and Jennifer, 29, with ex-wife Sherri Kramer. He married his second wife Kelly Rizzo in 2018. So there are many loved ones dearly missing him today. One of these is his eldest daughter who took to her Instagram Story over the weekend to share her father’s very last words to her…

The Fuller House star’s final text appeared to be sent on Saturday evening just ahead of his performance in Jacksonville. Saget affectionately wrote:

Wow. It really captures his final moments so well. Interestingly, Andrea Barber, who played Kimmy Gibbler on Full House, explained that The How I Met Your Mother alum had a habit of always ending his conversations with a sweet sentiment, saying in her tribute to her co-star:

“Bob ended every text, every interaction with ‘Love you.’ Didn’t matter how long or short we’d been apart. He loved so deeply and so fiercely.”

Such a simple yet profound thing to do because you never know when your last text might be your last. We’re sure that final “love u” means so much to Aubrey now…

Similarly, Bob’s last Instagram post to fans now brings a new perspective on his final moments. Just hours ahead of his death, he took to the ‘gram to reflect on how his comedy tour was going so far, and it sounded like he was having the time of his life. The 65-year-old expressed:

“Okay, I loved tonight’s show in Jacksonville. Really nice audience. Lots of positivity. Happened last night in Orlando last night at the Hard Rock Live too. Very appreciative and fun audiences. Thanks again to for opening. I had no idea I did a two hour set tonight. I’m back in comedy like I was when I was 26. I guess I’m finding my new voice and loving every moment of it.”

After promoting the upcoming dates of his show, he concluded:

“And then probably keep going cause I’m addicted to this s**t. Peace out.”

What a gift it is to be doing what you love until the very end. Take a look at his final social media post (below).

Little did he know that these two messages would be his last, and yet, they say so much. We will be thinking of all Bob’s loved ones in this terrible time. May he rest in peace. 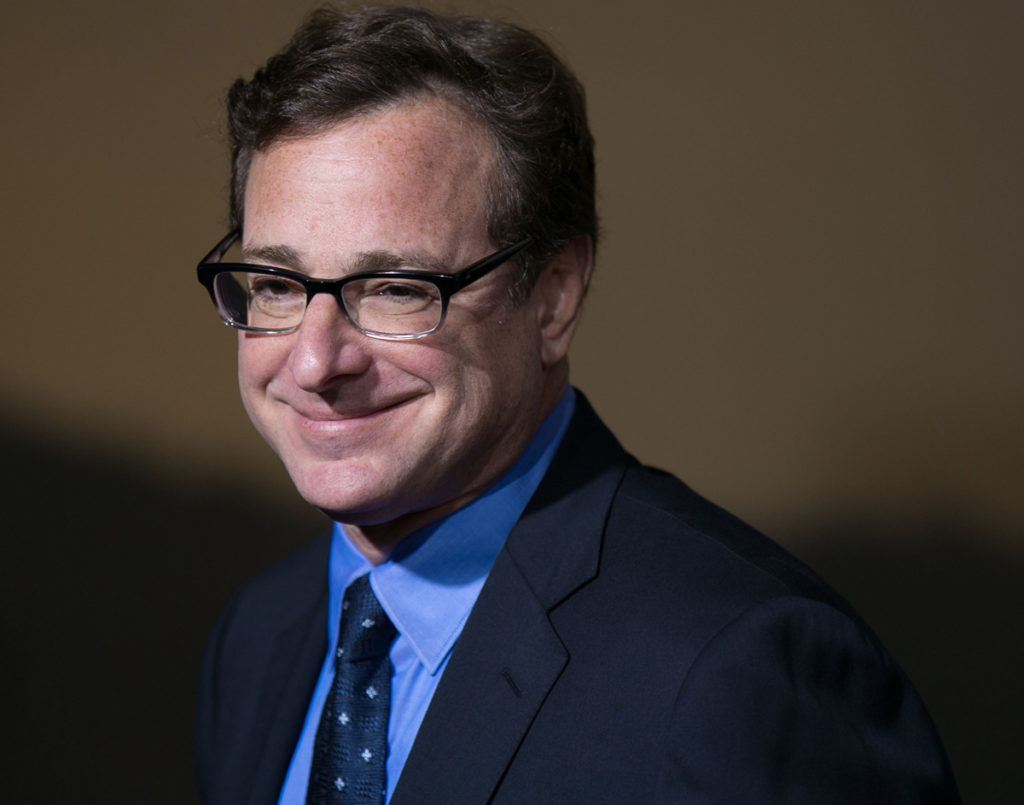 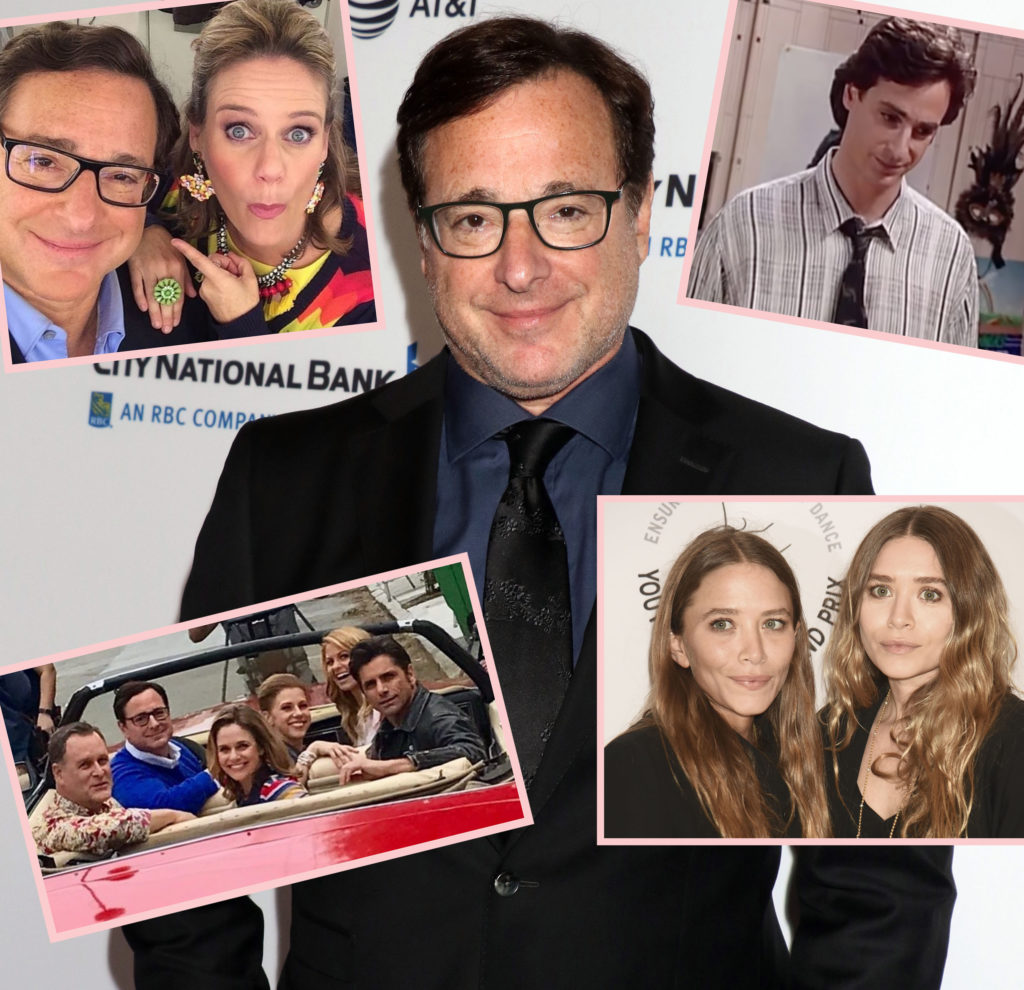 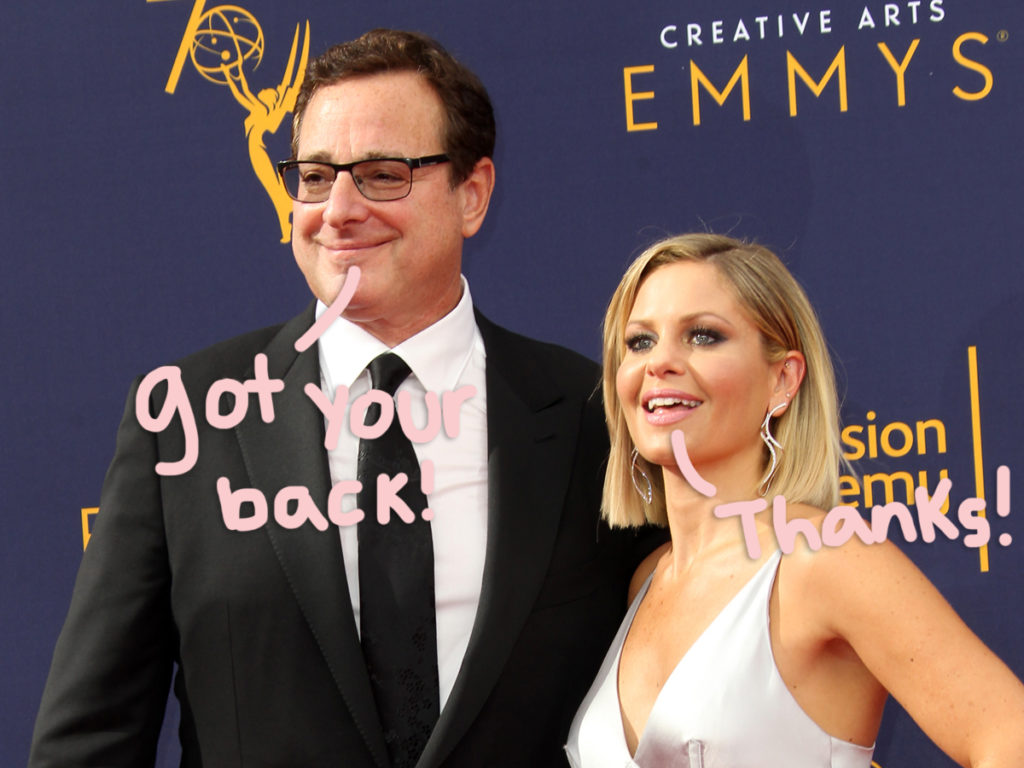 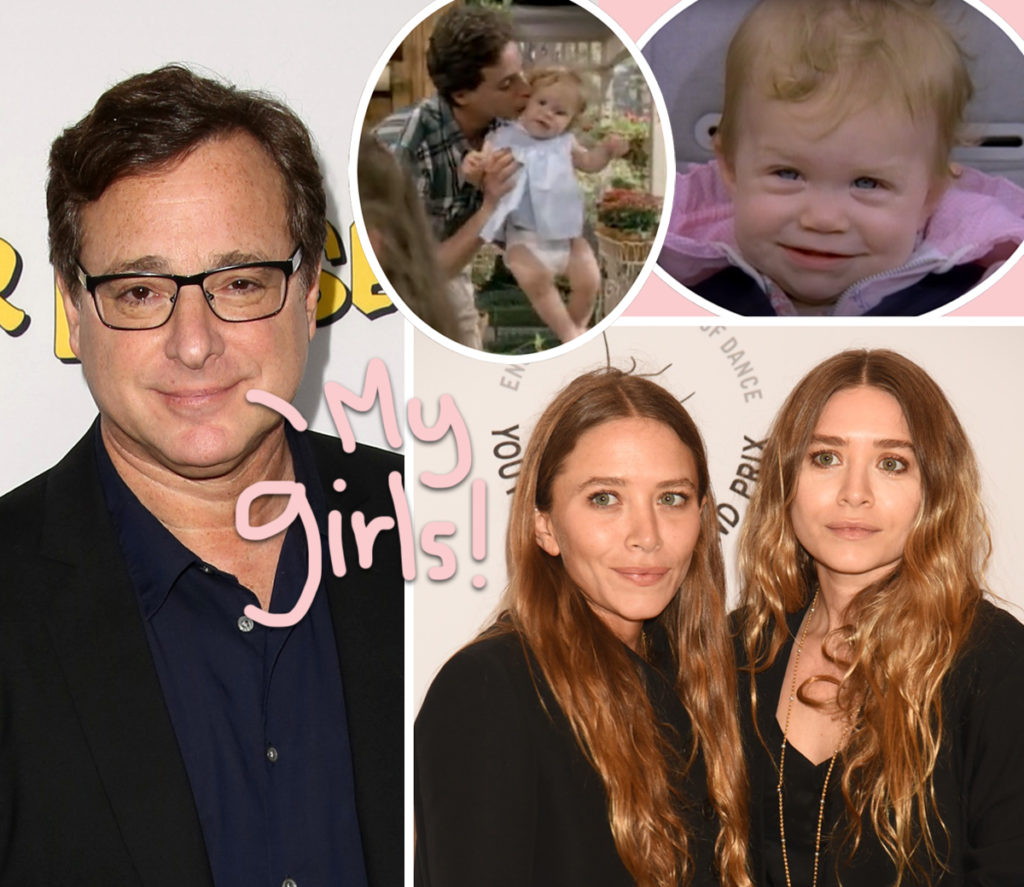 Hurry! Bed Bath & Beyond is Having a Huge 25% off Sale Right Now
Recent Posts