Home » Bode Miller and Wife Morgan are Expecting a Baby 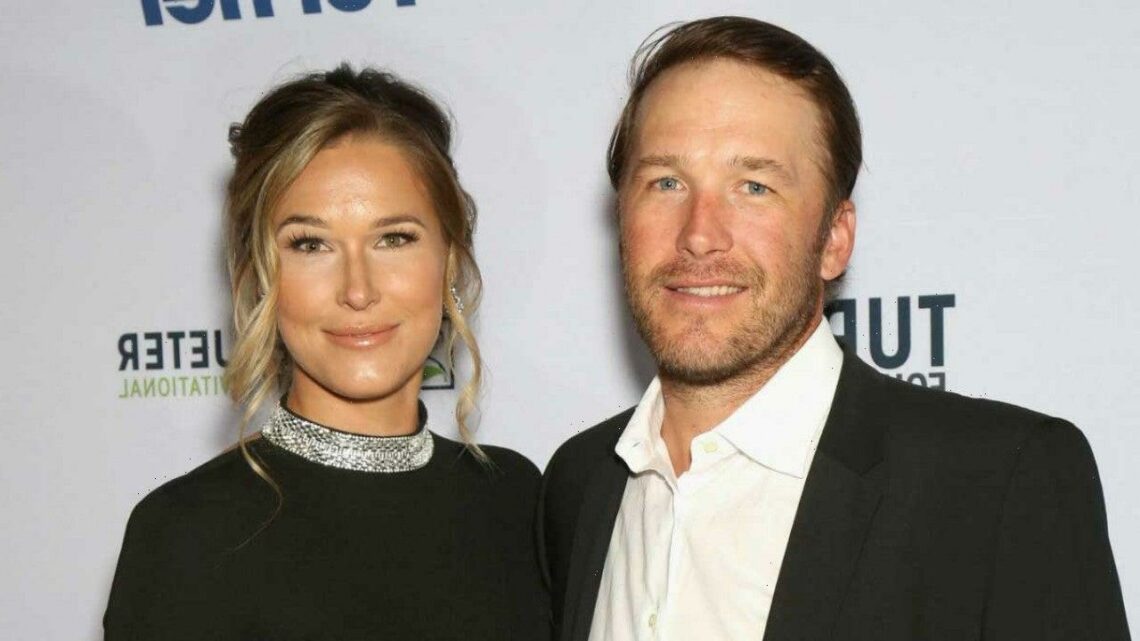 Bode Miller and Wife Morgan are Expecting a Baby

Olympic skier Bode Miller and his wife, Morgan, are adding to their family. She is pregnant and due in November, the couple announced on Wednesday.

Bode and Morgan are already parents to 6-year-old Nash, 2-year-old Easton and 1-year-old twins, Asher and Askel. Their daughter, Emeline, died in a tragic drowning accident in June 2018 when she was 19 months old. Bode is also a dad to his 13-year-old son, Dace, and his 8-year-old son, Nate, from two previous relationships.

Bode, 43, tells People that this will be their last child.

“We’re finally on our last pregnancy,” he says. “We’re at the finish line.”

He also says they wanted to try for a girl.

“You know, there’s obviously no replacing kids,” he shares. “All of ours are so unique that it’s always a surprise, but then we had the identical twin boys and we were kind of like, ‘Whoa, maybe, maybe that’s the end for us.'”

But Morgan notes that this pregnancy will definitely complete their family.

Meanwhile, the couple still keeps the memory of Emmy alive.

“It’s not something you can ever get away from,” Morgan says of the death of her daughter. “When you lose someone like that, when you lose a child, you really recognize how special [that parent-child relationship] is. And not that we were ungrateful for what we had, our kids are absolutely incredible. But we just had so much more love to give and we had so much more love we wanted to give.”

Bode also recalls his special relationship with Emmy and says she still feels like part of the family.

“She was incredibly stubborn and was an awesome, awesome kid to be around,” he shares. “But definitely taught me a lot about patience because she was the most stubborn. We had a really great, unique [father-daughter] relationship, a really special one.”

Eurovision UK winners – where are they now?
Recent Posts