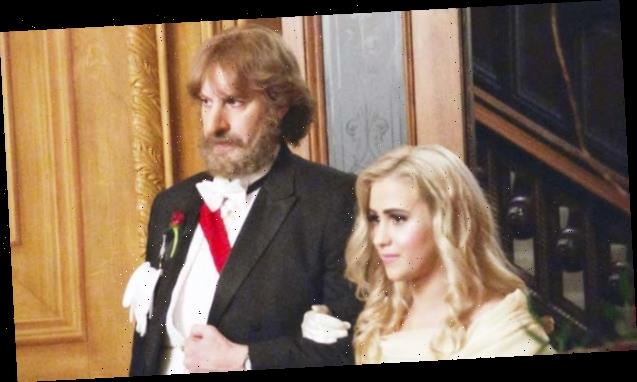 Actress Maria Bakalova was seen visiting the White House in a new promo for the Borat sequel, raising questions about Donald Trump’s security.

The actress portraying Borat’s daughter in Sacha Baron Cohen‘s upcoming sequel to the 2006 mockumentary appears to gain access to The White House in a new trailer for the film. 24-year-old Maria Bakalova was just steps away from the Oval Office when she somehow gained entry to the north grounds of the White House, under the guise of being a member of the press. In the latest promo, the British comedian tweeted out footage of OAN correspondent Chanel Rion interviewing Maria, while being trailed back and forth by a camera and sound crew during their September 16 visit to The White House.

“Trump very careful who he let into his events and house. No Covid test necessary – High 5,” Sacha tweeted, in the character of Borat. In the footage, he labels OAN the “most rigorous news source in America” and features footage of Donald Trump calling on OAN reporter Chanel Rion, who claims to have uncovered “multiple crimes” committed by the Bidens in Ukraine.

This wasn’t Maria Bakalova’s only visit to The White House. The Bulgarian actress, who plays Borat’s daughter Tutar Sagdiyev in the movie, is also seen attending a Trump reception in Phoenix. Footage in the film’s trailer also shows her shaking hands with Don Jr at the CPAC conservative conference back in February.

In true Sacha Baron Cohen fashion, this isn’t the only controversial clip to come out of the Borat sequel. Earlier this week, footage emerged of ex NYC mayor Rudy Giuliani, 76, interacting with Borat’s teenage daughter, played by Maria. After Rudy follows Tutar into a hotel room for a “drink,” per The Hollywood Reporter, the politician asks her for her phone number. He then lies down on the bed and puts his hand down his pants.

He reportedly called the police after the interaction, realizing he’d been pranked. “The Borat video is a complete fabrication. I was tucking in my shirt after taking off the recording equipment,” Rudy tweeted. “At no time before, during, or after the interview was I ever inappropriate. If Sacha Baron Cohen implies otherwise, he is a stone-cold liar. … As soon as I realized it was a set up, I called the police, which has been noted in [The Hollywood Reporter] article on July 8th.”

Nancy Drew Season 2 release date and cast latest: When is it coming out? 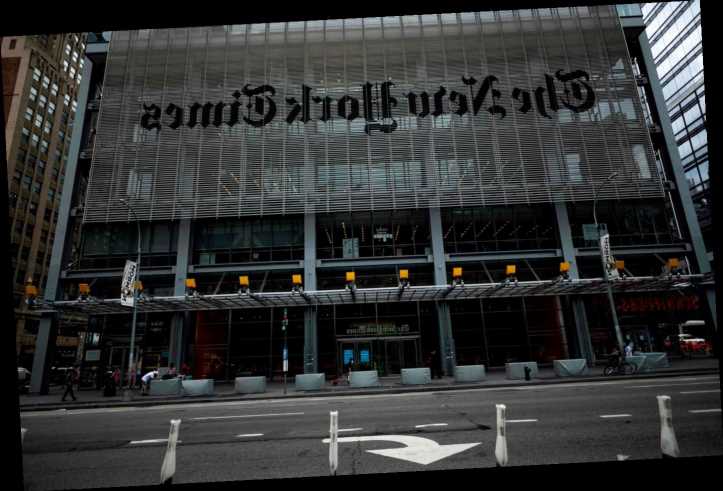 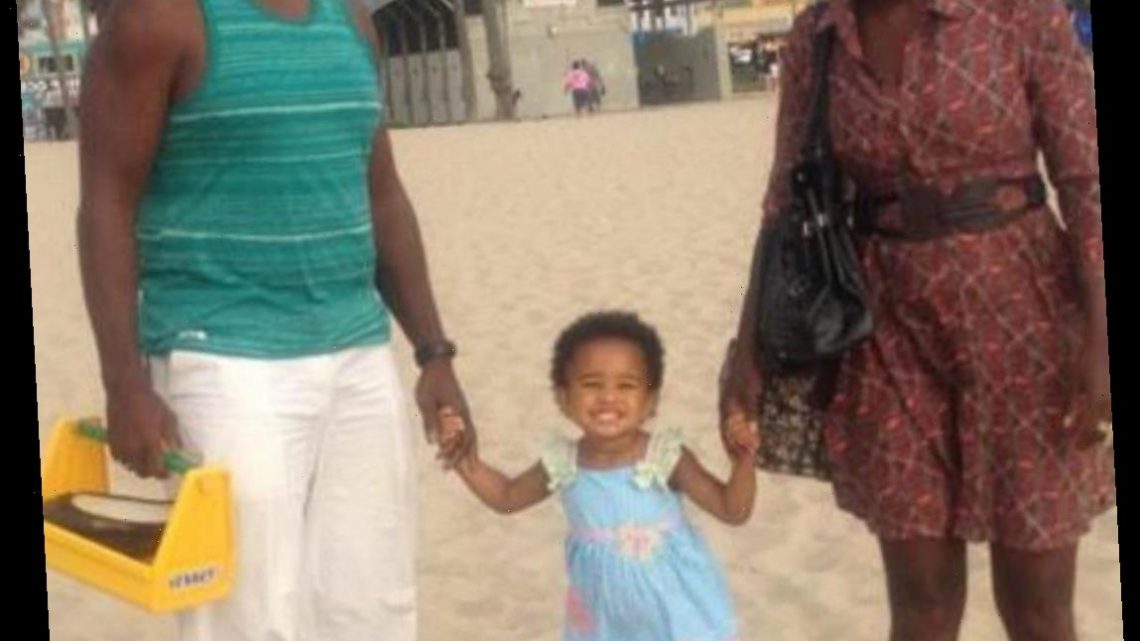 02/26/2021
Viola Davis' Most Adorable Photos With Her Daughter, Genesis 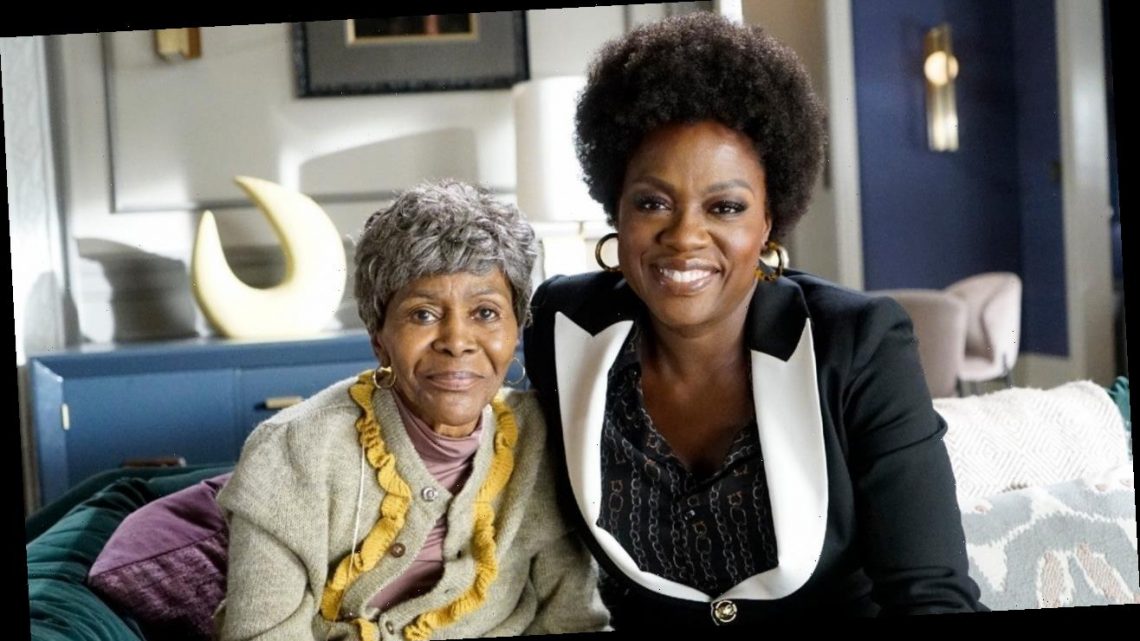