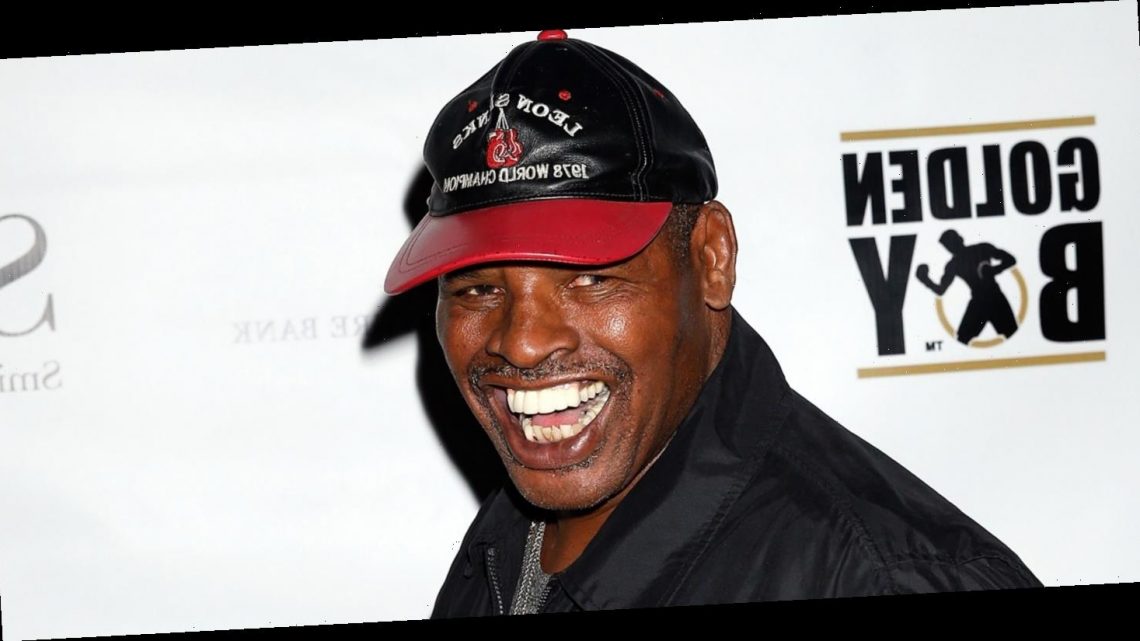 The former world heavyweight champion and Olympic gold medal-winning boxer has died on Friday (February 5) at the age of 67 after a five-year battle with prostate and other cancers, his publicist announced.

“At the time of his passing his wife Brenda Glur Spinks was by his side. Due to Covid restrictions, only a few close friends and other family were present,” his publicist said in a statement via CNN.

On February 15, 1978, Leon defeated Muhammad Ali to become the undisputed heavyweight boxing champion. It was only Leon’s eighth professional fight, and is considered one of the biggest upsets in boxing history.

Our thoughts are with Leon Spinks‘ loved ones during this difficult time.