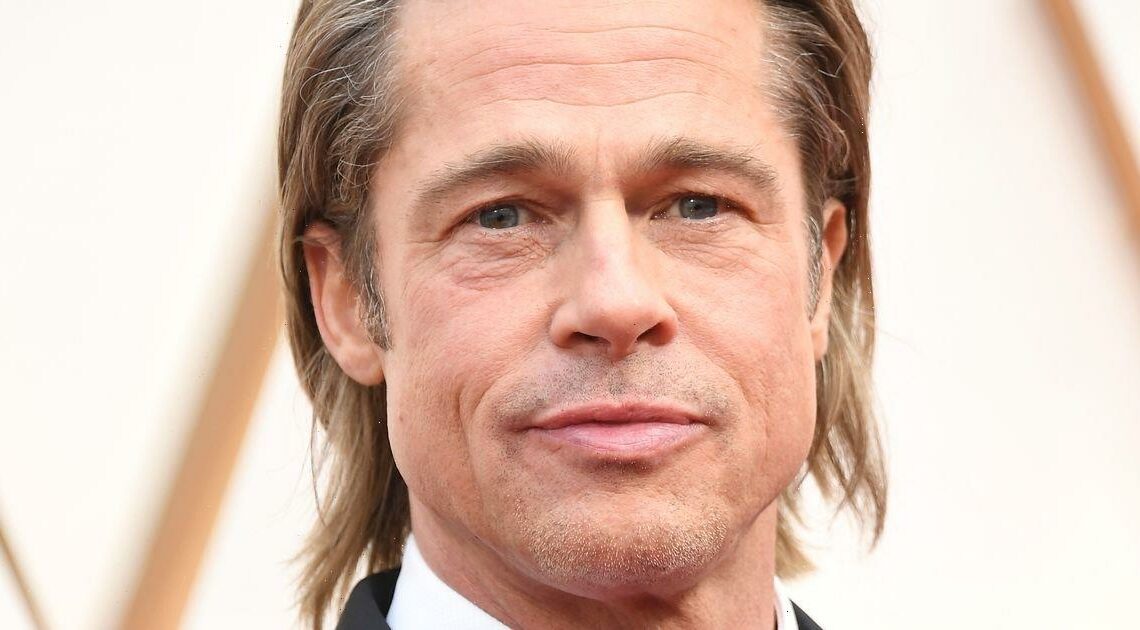 Brad Pitt has claimed he suffers from a rare disorder that causes an inability to recognise faces.

The 58 year old actor – who is reportedly suing ex-wife Angelina Jolie – revealed that he’s worried he has prosopagnosia, an uncommon condition that causes face blindness.

He opened up about the condition – which has never been officially diagnosed – in a new interview, saying he’s “ashamed” of it and that he worries it makes him come across as "remote, aloof, inaccessible, self-absorbed" when he meets people at parties.

“Nobody believes me!” he insisted to GQ, before adding “I wanna meet another” when interviewer Ottessa Moshfegh says her husband has the same thing.

It’s not the first time the star has opened up on prosopagnosia, previously saying he was “going to get it tested”.

"So many people hate me because they think I’m disrespecting them," he told Esquire back in 2013.

"Every now and then, someone will give me context, and I’ll say, ‘Thank you for helping me.’ But I piss more people off."

"You get this thing, like, ‘You’re being egotistical. You’re being conceited.’ But it’s a mystery to me, man," he continued.

"I can’t grasp a face, and yet I come from such a design/aesthetic point of view. I am going to get it tested."

Earlier this year, it was reported that Brad was suing ex-wife Angelina, 47, for selling her shares in a French winery owned by the ex-couple to a Russian oligarch.

In February, Brad reportedly asked a court judge to undo the business transaction Angelina made with Stoli Group subsidiary Tenute del Mondo, which Yuri Shefler runs, over the property she and Brad bought back in 2008.

He claims that he pair had an understanding that neither could sell their share without the other's consent.

According to PA, the legal documents state: "The vineyard became Pitt’s passion – and a profitable one, as Miraval, under Pitt’s stewardship, has grown into a multimillion-dollar international success story and one of the world’s most highly regarded producers of rose wine."

Despite his passion for the winery, the star quit drinking following his divorce from Angelina and spent a year and a half attending Alcoholics Anonymous.

“I had a really cool men’s group here that was really private and selective, so it was safe,” he told GQ. “Because I’d seen things of other people who had been recorded while they were spilling their guts, and that’s just atrocious to me.”

BA jet catches fire after flying from London to Copenhagen

We're sizes 8 -22 and all tried on the same £12.49 swimsuit from Shein – the results were so unexpected | The Sun
Recent Posts