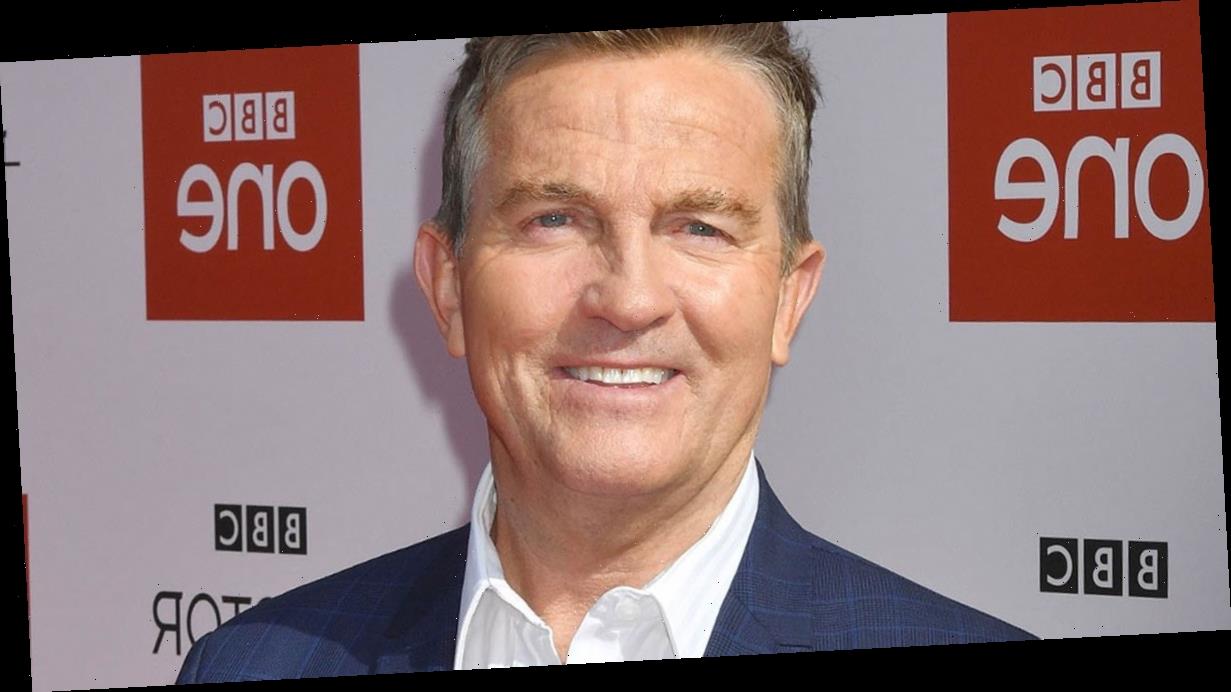 Bradley Walsh has landed himself a “perfick” role – following in the footsteps of Sir David Jason as
Pop Larkin in ITV’s remake of The Darling Buds of May.

Earlier this week the Mirror revealed that Bradley, 59, has quit BBC1’s Doctor Who having grown tired of the “relentless” 10-month filming schedule.

But his decision to leave the sci-fi came as he was offered the plum role of happy-go-lucky junk dealer Pop in ITV’s reboot of H.E. Bates’ classic tale.

One insider said: “The original series, starring David Jason, Pam Ferris and Catherine Zeta Jones, was an enormous hit so casting the remake has to be just right. Everyone thinks Bradley will do a brilliant job as Pop. He’s perfick.”

ITV bosses are bringing back The Darling Buds of May 30 years after it was a ratings smash, pulling in more than 20 million viewers for Yorkshire Television between 1991 and 1993.

It made a star of Catherine Zeta Jones, who played eldest daughter Mariette after beating 300 others for the role.

In the stories, set deep in 1950s rural Kent, Ma and Pop provide for their six children by selling scrap and picking strawberries, along with Pop’s often dodgy money-making schemes.

He also likes to flirt with local women – behaviour which his wife happily approves of.

The 1990s TV adaptation starred Pam Ferris as Ma Larkin and Philip Franks as Mariette’s unlikely boyfriend Cedric “Charley” Charlton. It was created as a vehicle for Only Fools and Horses star Sir David.

The series, scripted by The Durrells’ writer Simon Nye, is set to start shooting this year. Bradley starred in two series of Doctor Who after roles in Coronation Street and Law and Order UK.

His favourite part of playing the Doctor’s companion Graham O’Brien was to be a family man growing closer to his step grandson Ryan Sinclair, played by Tosin Cole.

He explained: “It’s been terrific, a lot of emotional wrestling. I’ve thoroughly enjoyed those scenes.”

Who is Melissa Benoist and what else has the Supergirl actress starred in?
Recent Posts